Kingmaker at the Arts 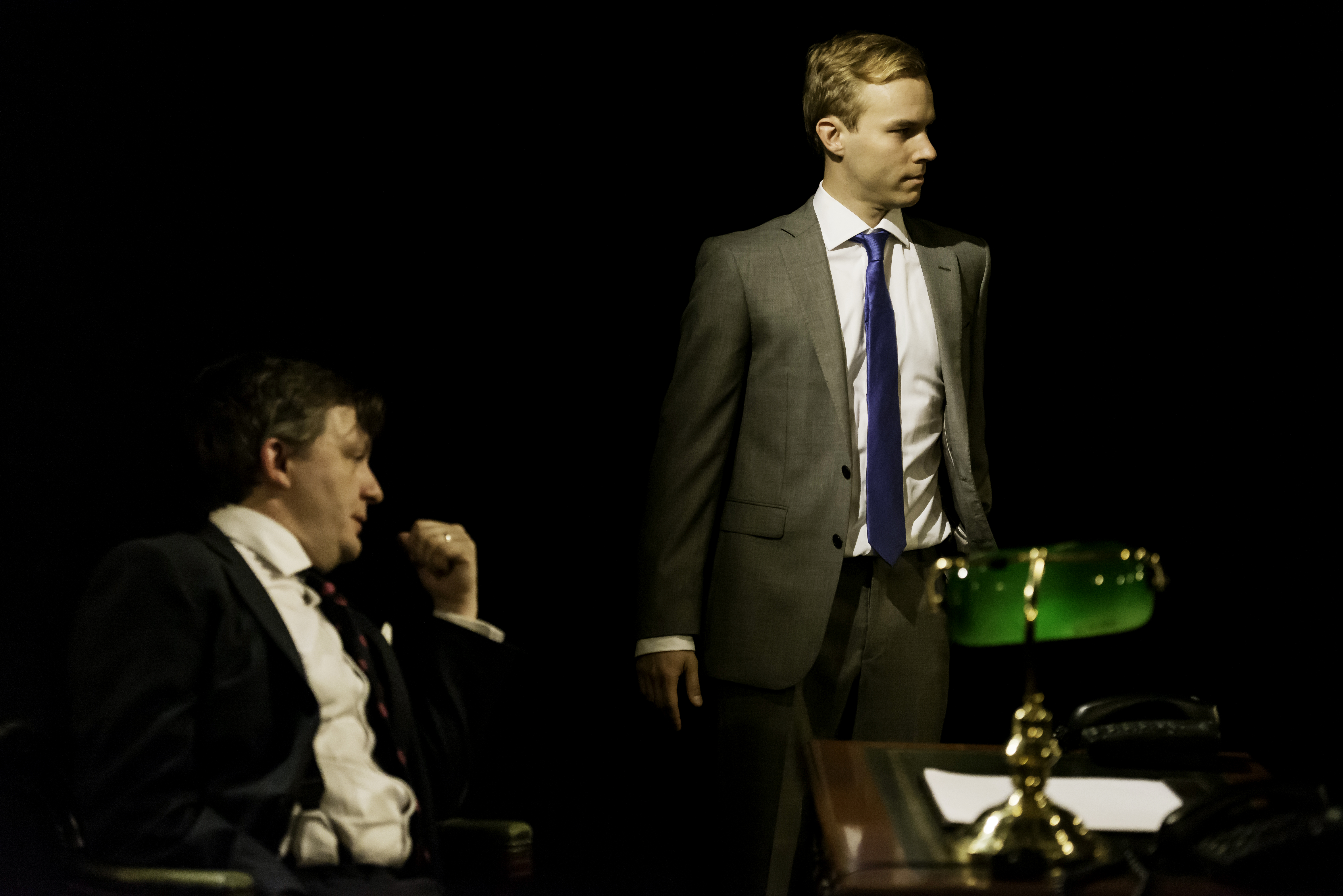 Kingmaker at the Arts | Theatre review 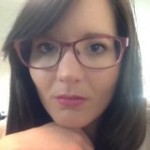 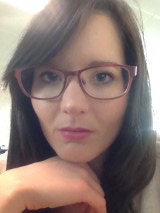 What could be more fitting for Election week than Kingmaker, the Edinburgh fringe success that explores the murky underworld of political power, or rather, the fight for it? Max Newman is a Tory MP and ex-mayor of London, not the slickest politician but the most smiley. The leadership election is about to take place, and Newman wants to make his play for power, opposed by the young and august Dan Reagan. But is Dan a stooge, engineered by Newman himself, or is he a genuine, if naïve, bid for the helm of the party? And what of Eleanor Hopkirk, old associate of Newman, who knows him so well, but is determined to block his path to power in any way possible?

Audiences will recognise a thinly disguised Boris Johnson in the gregarious, galumphing Newman, gleefully played by Alan Cox, while Joanna Bending’s Hopkirk is a villain straight from a Jacobean tragedy.

At little over one hour, Kingmaker plays out in real time, as the politicians battle it out in the Westminster office of a disgraced ex-MP. Indeed, sneaking up the stairs to the Upstairs at the Arts Theatre, and slinking out through the fire exit, the audience can feel part of the illicit negotiations. Playwrights Robert Khan and Tom Salinsky have created a nimble, on-the-pulse satire, lampooning every type of politician one can think of. Political satire often feels like it is reaching saturation point in the media, and the popularity of the more straight-faced House of Cards threatens to overshadow other political drama, but Kingmaker holds its own by keeping the drama tight and personal, and the dialogue sharp and witty.

Director Hannah Eidinow maximises the staging, with the small, one-roomed office setting never seeming oppressive or too small to contain the large performances of the actors. Kingmaker’s real strengths are in its pinpoint script and Cox’s bombastic performance.

Kingmaker is on at Arts Theatre until 23rd May, for further information or to book visit here.