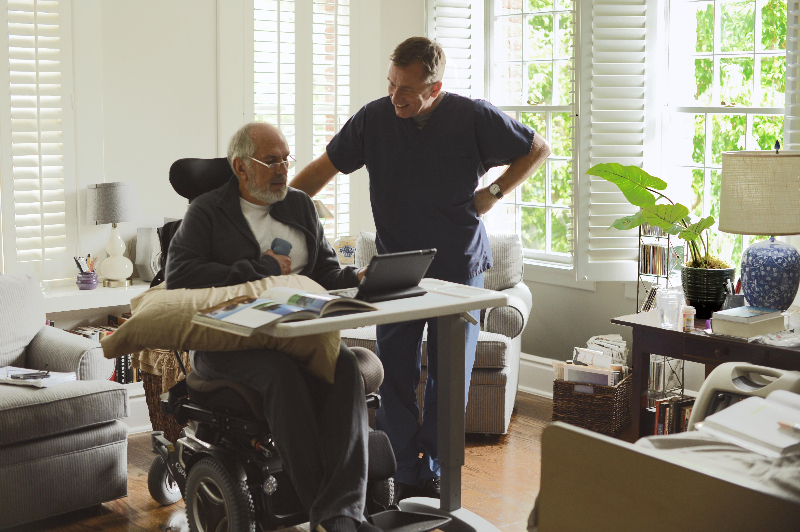 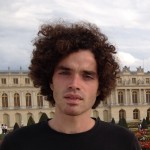 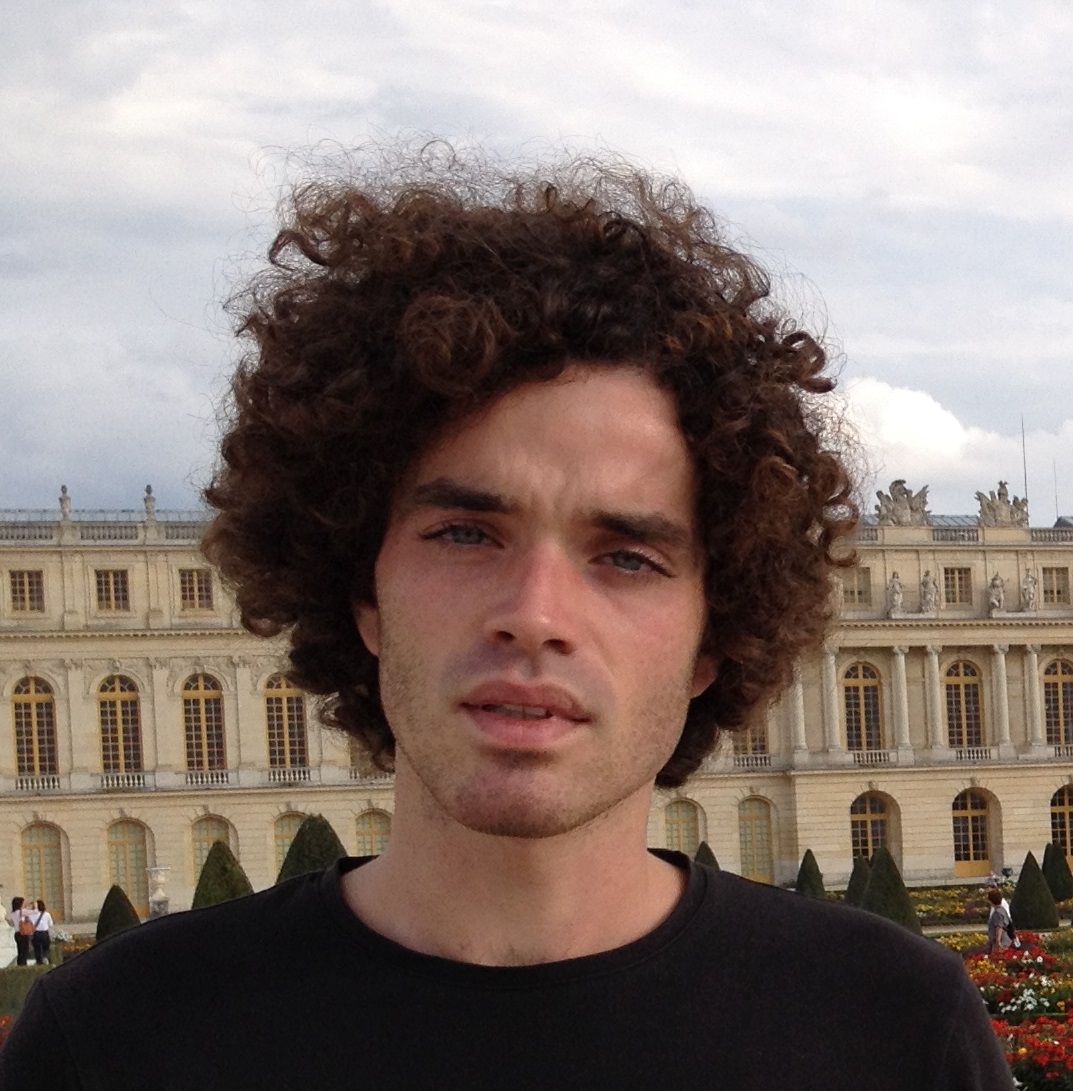 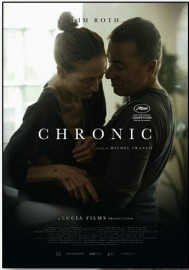 With full commitment and no distractions, David (Tim Roth) looks after his fatally ill patients in domiciliary care. Calm and not overly talkative, the nurse has a sense for the right word or gesture at the right moment to ease suffering and instil confidence. With the patients’ relatives decidedly absent, he does the job without reserve and shows experience and skill. We don’t know how he channels his empathy and the feelings of loss his profession entails, as it is usually a death that forces him to part with one client and move on quickly to the next.

The physically and emotionally demanding manoeuvres of nursing, cleaning and feeding dominate David’s every day. In still and silent, almost meditative shots (someone counted their total: 97) of habitual procedures with patients we see an attentive man who, at the same time, appears to be detached from his surroundings. It is as if his human nature hangs by a thread and is lost in the face of life and good health. When David (bravely and unexcitedly portrayed by Roth) interacts with people in normal social situations, he takes pieces of his protégés’ biographies in which to clothe his own story. Consequently, at one time his wife has AIDS, at another he is an architect. But it is in no way a Ripley story, as we realise after a while as we piece together what lies behind this act of protection. David has lost something and an irreversible decision cast its shadow over his life.

Chronic is a quiet, modest film about a socially paralyzed man who gives himself up for others. What is more, it brings into focus a profession of paramount importance for an ageing society that is usually marginalised out of fear of contact and mortality. Mexican director Michel Franco, who won Un Certain Regard with After Lucia in 2012, returns with a film that challenges the last taboo of our time.

Chronic does not yet have a UK release date.

Watch an extract from Chronic here: