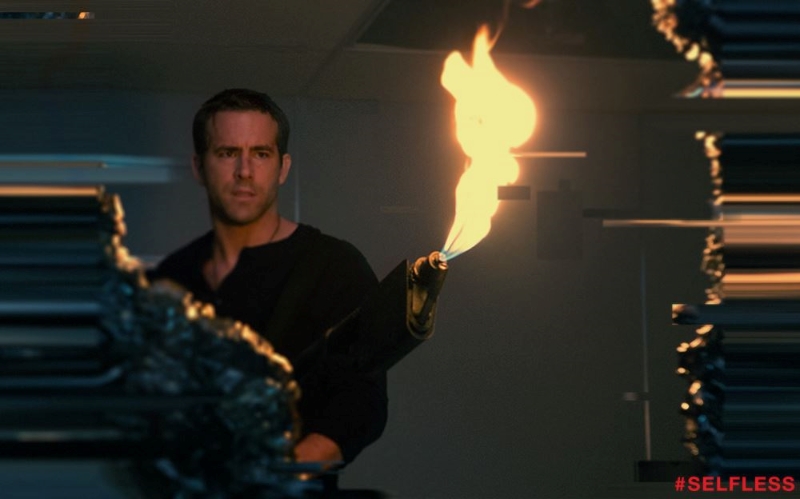 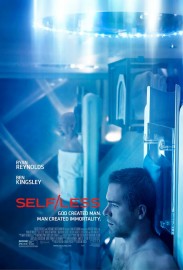 If decades of science fiction tales have taught us anything, it’s that immortality always seems to come with some sort of catch. Tarsem Singh’s Self/less is no different. The film starts off well; as usual, Ben Kingsley is brilliant in his role as the snarky, mega-rich Damian Hale, who has just received a fatal cancer diagnosis. To escape his fate, Hale turns to a secret organisation specialising in a medical procedure called “shedding” (available exclusively for those at the highest levels of society, of course). This essentially moves his mind into a younger body – lab grown, he’s assured by the organisation’s head, Albright (Matthew Goode). Damien spends a few months indulging himself in his brand new identity, but then things start to go wrong. He has been told that hallucinations are normal, but the ones he begins to experience feel a little too real. Immortality does indeed appear to have some side effects.

Typical of Singh’s films, the shots and visuals are absolutely gorgeous, though there are a few sequences that would feel more at home in a music video than on the big screen. Unfortunately, also typical of Singh’s films, there is a lot of potential in the storyline that somehow never quite feels realised. With Ben Kingsley’s exit, what starts off as an intriguing concept quickly devolves into a run-of-the-mill sci-fi thriller, though there’s still fun to be had – explosions, high-speed chases and gun fights, set to a memorable (if occasionally overdramatic) score. There’s no shortage of thrilling moments, and a few twists that may take the audience by surprise. Matthew Goode is also excellent as the sinister Albright.

There may be nothing unique or particularly mind-blowing about Self/less, but it is a little less action-focused than many of this summer’s sci-fi offerings and, if nothing else, it introduces us to an intriguing concept.

Watch the trailer for Self/less here: