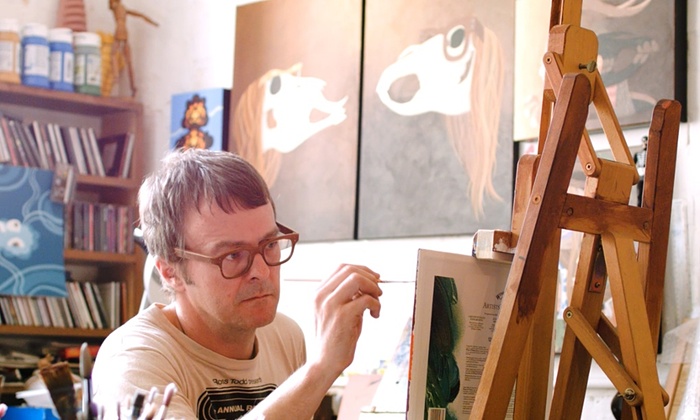 Made You Look | Movie review 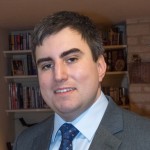 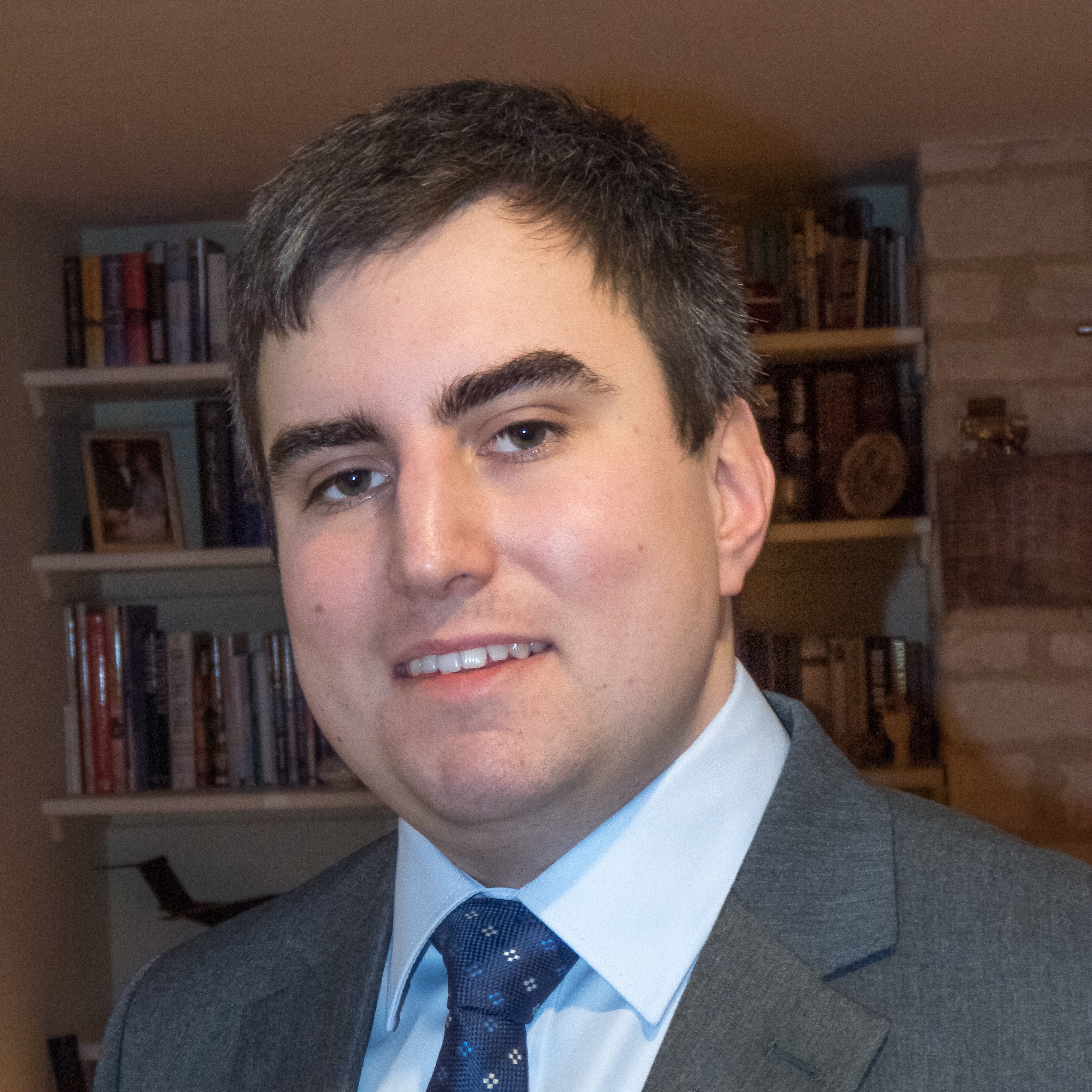 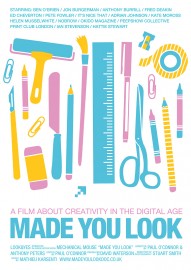 Colour is the real star of Made You Look. From the film’s abrupt opening to its celebratory final beat, colour blossoms from the screen. There’s not a frame that’s lacking for something interesting to look at, an artwork to provoke thought, or an illustration to amuse. This, of course, is apt for a documentary about the state of art and design in the digital era. It’s engaging and a little exhausting; there’s always something to behold, whether it’s the intricacy of a scalpel cutting paper shapes, a caption in a book, or the fraying on a piece of rope. The vibrancy and definition are stunning. It’s very clear that directors Paul O’Connor and Anthony Peters are trying to encapsulate the  sense of tangibility their subjects strive for in prints and publications.

Like most documentaries, Made You Look relies on extensive footage of talking heads to drive forward the narrative, scant though it may be. Some of those speaking are inevitably lacking in charisma, others are unbearably pretentious and others still are downright wacky, but each and every one of them is allowed their share of time in the spotlight and offers up at least some constructive insight into the world of art and design today.

Unfortunately, on a broader scale, the film brings very little new to the eternal conversation of digital versus analogue. Much of what is said retreads the same ground as any tired discussion of the merits of old and new, although Made You Look does at least attempt a compromise between the two. The production  might benefit from a more refined structure; as it is, the beginning and end points are largely arbitrary and there’s little sign of forward movement throughout its surprisingly brief running time.

Nevertheless, this provides an effective showcase for each of the artists and studios featured, illustrating their work with crisp precision while deftly drawing attention to similarities in style. That, ultimately, is where this film excels. Through its cinematography, Made You Look is adept at pointing out themes and commonalities within the art and design world, but never dares to make anything of those observations. The approach may make for a fairly bland narrative, but it is the sign of an effective documentary.

Made You Look is released in selected cinemas on 30th September 2015, and on Vimeo On Demand on 2nd November 2015.

Watch the trailer for Made You Look here: