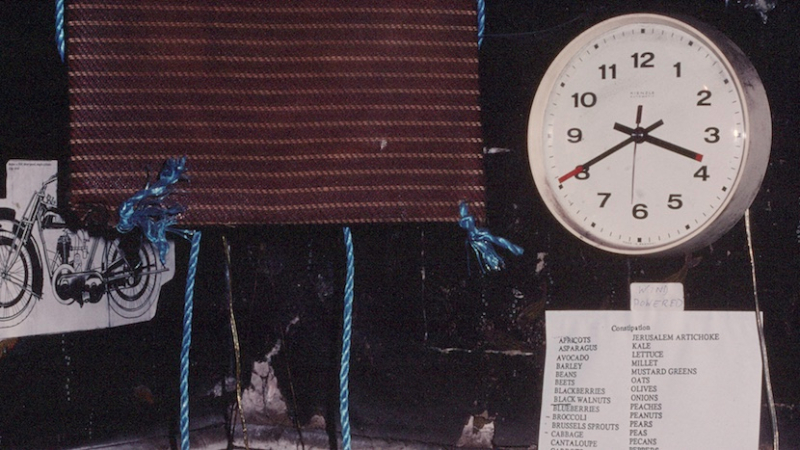 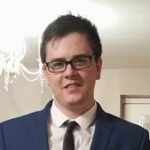 Eccentric inventor Captain Maurice Seddon’s uncompromising and modest way of life is documented in Heated Gloves, which is shown through a narrative of archival TV appearances and telephone calls in a film that is almost as radical as Captain Seddon himself.

It can be said that Heated Gloves is a film that is almost completely inaccessible to the movie-going public, and even those who already have a keen knowledge of the man’s life will have difficulty enjoying a film as pompous as this. Even the most hardened movie buffs will have a challenging time deciphering the ten-minute-long silent segments of the film, or the intense close-ups that are held for an inordinate amount of time. For the most part, the average viewer will not have the slightest inclination of what is happening, nor will they have much interest.

It’s a shame, because the film opens with a very intriguing phone call between the Captain and a television producer from America, which builds a lot of mystique around the man, due to his unique and meticulous style of conversation. Around four minutes in, this mystique is replaced solely with boredom, as a ten-minute-long, seemingly unedited silent clip is played, which may have been an honest attempt to show a fascinating part of Seddon’s life, but did not translate very well to a documentary. Either that, or it was an effort to be “artsy”, which only succeeded in being pretentious.

For those unversed in the eccentric life of Captain Maurice Seddon, don’t expect to watch the film and come away with an aching desire to learn more. Seddon was obviously a great man, who deserves better representation on film. Inaccessibility doesn’t equate to a bad movie and, a lot of the time, interesting concepts emerge from features that are largely dismissed by the general public. However, there is a limit, and Heated Gloves goes far beyond that limit.

Heated Gloves does not have a UK release date yet.