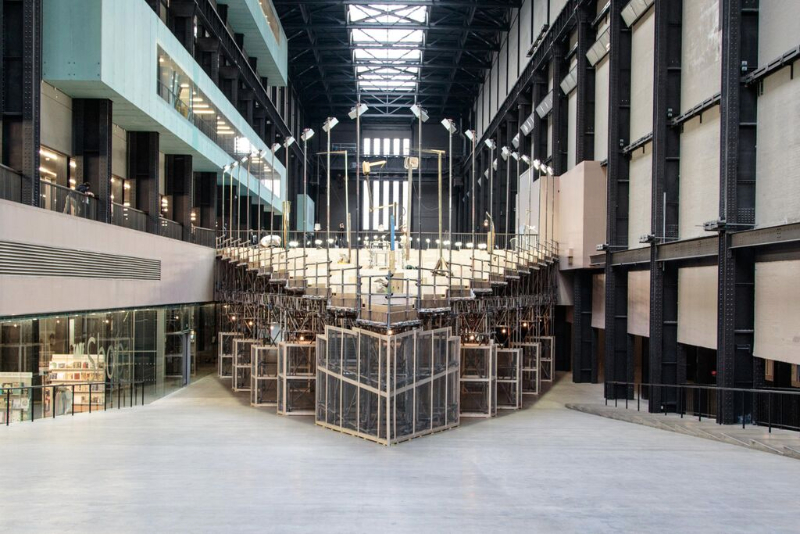 Upon walking into the ground floor of the Tate Modern, you would be forgiven for thinking that the gallery was under construction rather than hosting an art installation. In many ways “under construction” is a perfect description of Abraham Cruzvillegas’ ambitious project Empty Lot. For the next six months the grand Turbine Hall has been transformed into a large-scale, triangular-segmented gardening plots.

This is part of the Hyundai Commission with the Tate Modern which is a testament to their belief that technology and creativity go hand in hand with one another. A “scaffolding of ideas”, as described by Cruzvillegas, where the piece continuously builds upon itself over time. The plots will be watered regularly and lit with lamps constructed from found objects.

He is known for using found objects in his work and in this piece he uses the found object that brings us all together, the very earth itself. He has brought together soil from various locations in London ranging from Peckham Rye to Buckingham Palace. Nothing will be deliberately planted and whatever grows will be that added by the public or what was already present in the ground.

This piece of protest art goes beyond the aesthetic and challenges your imagination and our ideologies. It is impossible to predict what happens with this piece of living art. It invites you to visit multiple times over the coming months to see how things have changed, what has been added and how what was already present in the soil has developed.

Hope is something that means a great deal to Cruzvillegas who has witnessed civil unrest in his native Mexico. As he says, his art is not just about representation; it’s a sharing of ideas and experiences, which may potentially lead to social change.

Abraham Cruzvillegas: Empty Lot is at the Tate Modern from 13th October 2015 until 3rd April 2016, for further information visit here. 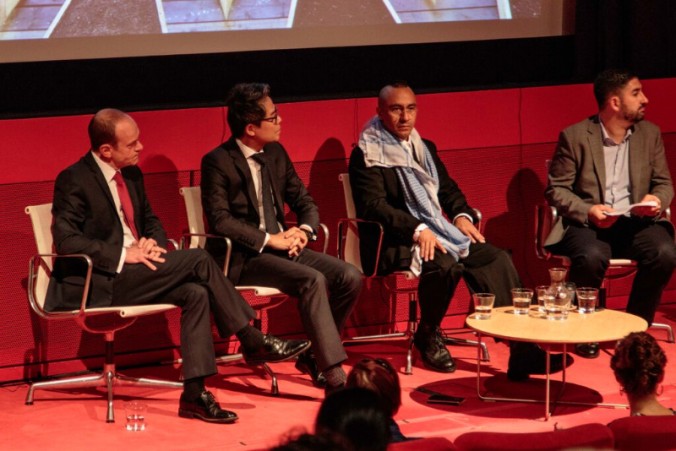 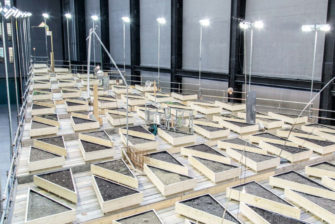 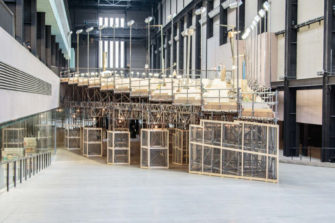