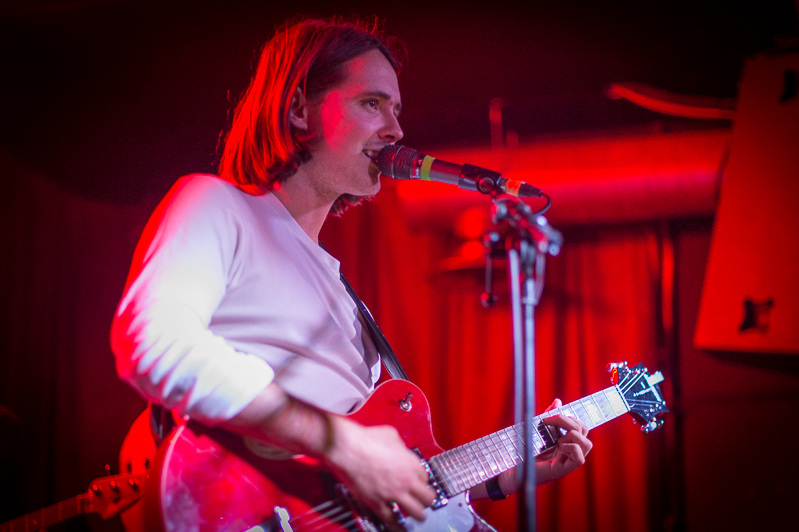 In the lead-up to the release of their debut album in January 2016, New Desert Blues have been consistently touring and perfecting their style. They create a sound that somehow falls between Stone Roses and 70s folk and it works surprisingly well.

They are a lovely collection of guys merrily vibing off one another but they also seem to be in search of something. There is a sense of loss and while the tracks are generally upbeat, there is a morose undercurrent.

Their songs seem to focus on individuals, using these stories as a means to express tales of love, loss, struggle and questioning. Rather than setting them up as fantastical characters, they delve into the human condition by giving us a variety of protagonists who face the things we all do. Through this, everyone can find something to relate to in their music.

New Desert Blues are the perfect band to accompany an introspective road trip. As the songs blend into one another, they form a soundtrack to lose yourself in. At this stage in winter, rather than being dreary and drab, they transport you to chilled out balmy summer evenings.

It has been a steady build up for the band to get to this stage, but their career is now on the ascend with with a loyal and dedicated fan base. The only problem with the show is that they may present a case of the band sounding better on a record than in a live performance. That is not to say that their performance didn’t display the songs well, but their tracks are more appreciated when accompanied by their inventive videos. Their performance was perfectly pleasant, but was perhaps a bit sedate. The music speaks well enough for itself, but a touch more onstage personality would not hurt in propelling them to even greater heights. 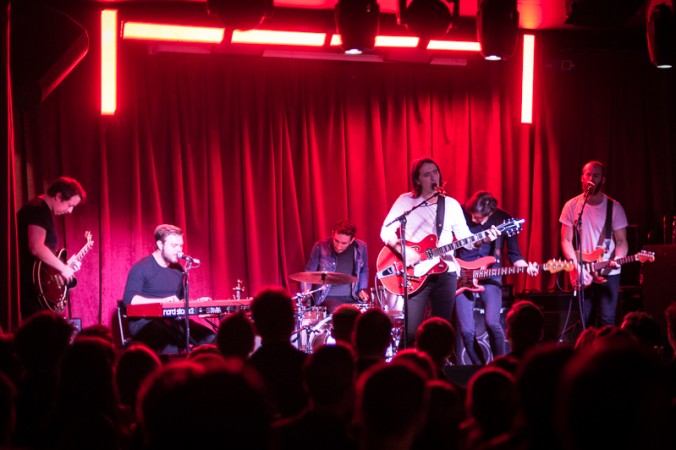 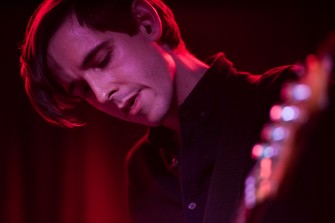 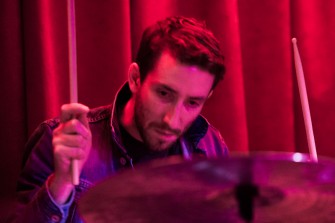 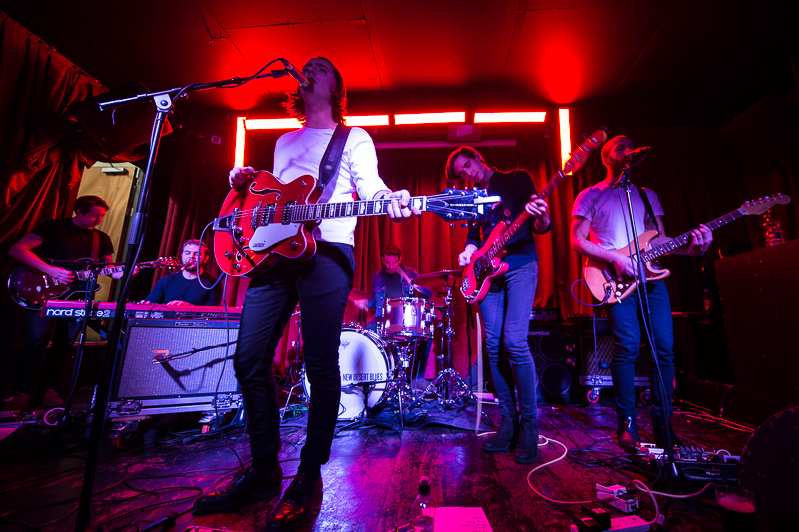 Watch the short documentary about their new album here:

First Love Is the Revolution: An interview with Emily Burnett
The Moderate Soprano at Hampstead Theatre | Theatre review