James McCartney at the Islington 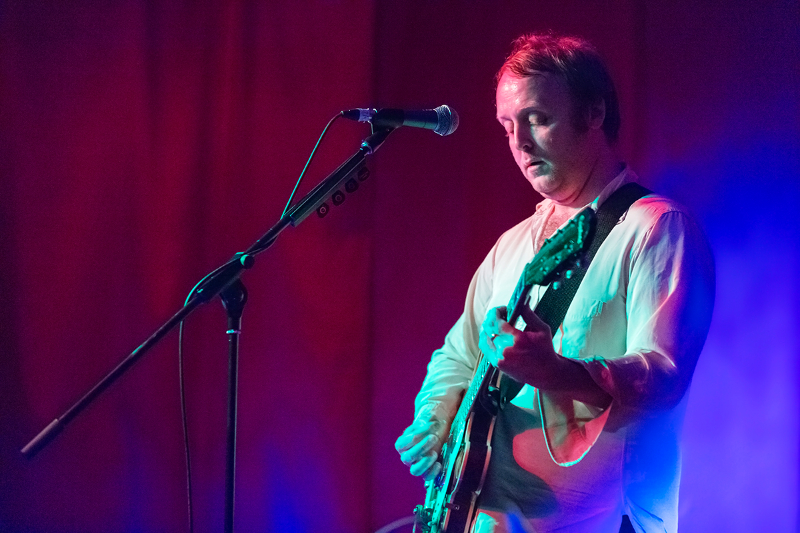 The intimate and sultry surroundings of the Islington’s backroom provided a perfect setting for a show from the earnest James McCartney. As part of a residency at the pub that runs over the next three weeks, this first night demonstrates that he has an encouraging fanbase who will stand behind him and support him as he proves himself.

He can’t help but live in the shadow of his famous parents, but he has done well to establish himself despite this. Step past his heritage and he has a distinct sound that demonstrates that he is an artist in his own right. There are hints of grunge, indie and perhaps a dash of folk, all put together in a way that gets under the skin, and the catchy choruses remain long after the gig finishes.

Ring O Roses has a dark yet jaunty quality to it. It is almost forlorn in its repetition of the known nursery rhyme lyrics, and their dark meaning is not far from his own interpretation of them. It seems that he is implying that we all succumb to something in the end.

Ballerina is a heartfelt song that builds and builds. His vocals manage to blend yearning and angst with maturity and self-awareness.

Paralysis is a grungy throwback that salutes the heyday of gritty guitar music. It is steeped in emotion, despite reflecting the paralysis of its title in his stilted stage persona. While McCartney is not the most charismatic of singers, he is certainly a strong musician, capable of writing a well put together song. Unfortunately, with a lack of obvious passion, their impact is slightly lost on the audience.

McCartney’s abilities as a songwriter are appreciated by his fans and will hopefully gain him longevity in the industry. While he may not be the strongest performer, ultimately, his music stands up for itself. The cosy venue lent to the mood he creates, and on a cold winter night, he offers something to thaw you out. 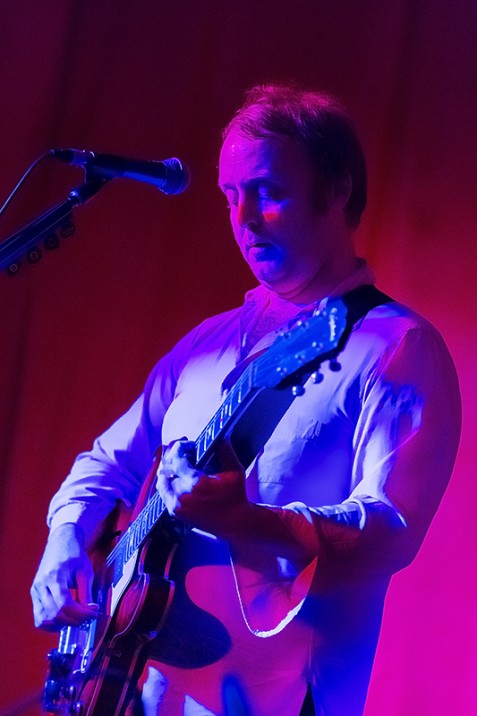 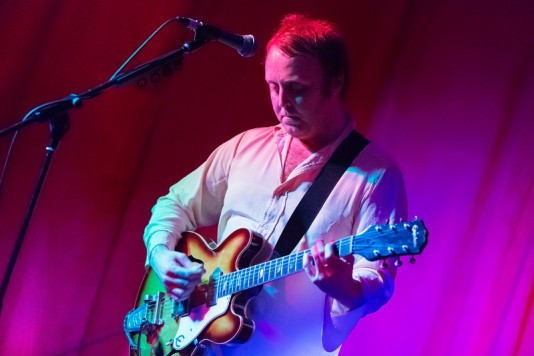 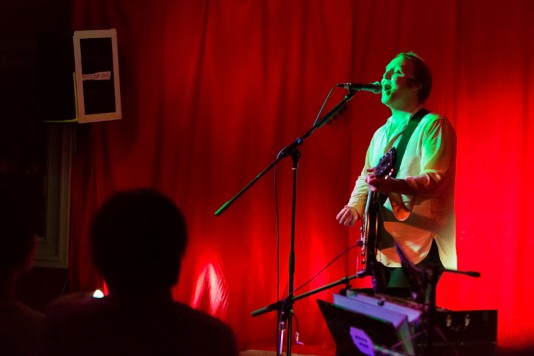 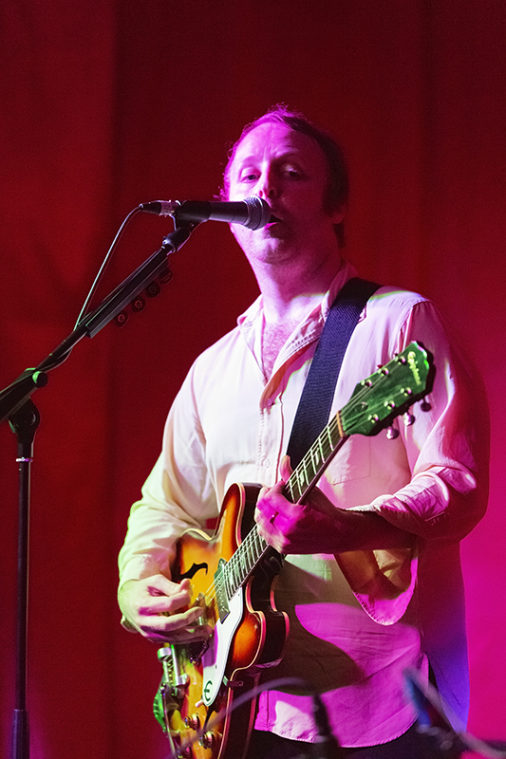 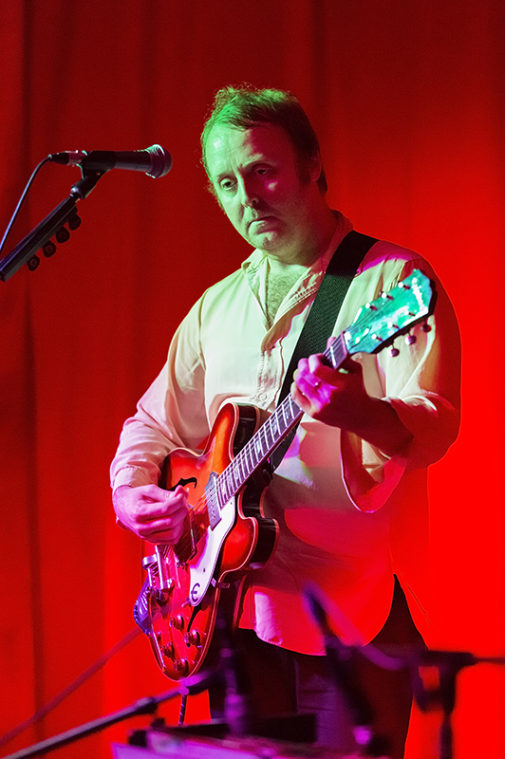 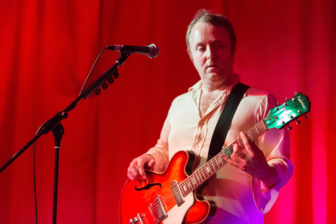 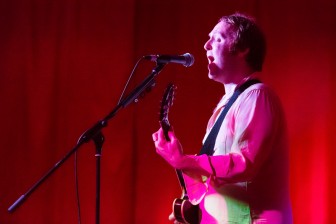 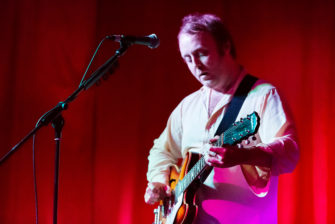 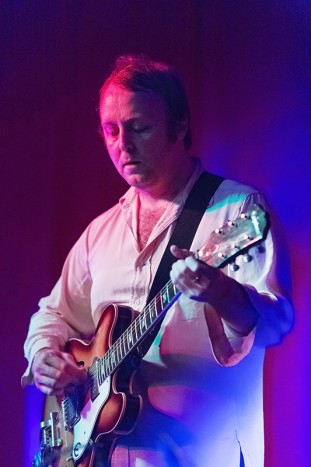 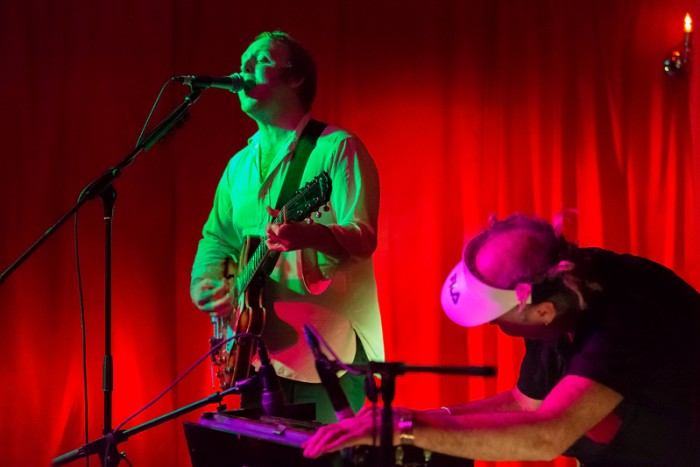 Watch the video for Angel here: