Belle and Sebastien: The Adventure Continues 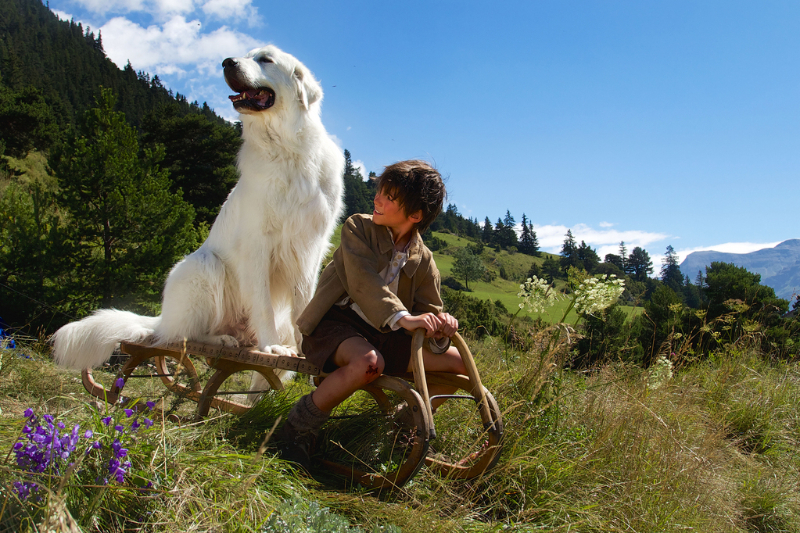 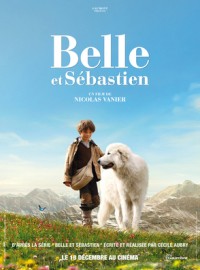 Three years after the events of the first movie, Sebastien and his dog Belle are back, this time with Canadian director, Christian Duguay at the helm. Though it certainly doesn’t tackle the complicated themes of the first film, The Adventure Continues is nonetheless a gem of a children’s movie, provided the subtitles aren’t an issue.

It’s 1945 and Sebastien (now ten) and Cesar are impatiently awaiting the return of Angelina from her work with the resistance, but she never makes it. Her plane goes down near the Italian border. After the military give up their search, Cesar turns to a mysterious man, Pierre, who has a plane and, never one to miss out on an adventure, Sebastien (along with Belle) stows away for the ride. Predictably, taking a large dog on a rather small aeroplane doesn’t end well and Sebastien soon finds himself stranded in the middle of nowhere with Pierre. Rather than try to get home, Sebastien is still determined to find Angelina, no matter the dangers he’ll face.

The Adventure Continues runs a little more smoothly than its predecessor; there are less cumbersome subplots but the slightly run-of-the-mill main storyline makes it a little less compelling. It’s nothing new: the plucky youngster never giving up hope, the gruff older man who slowly comes round to his way of thinking, the heart-warming happy ending. Thankfully though, the familiarity of the plot hasn’t dampened the movie’s natural charm. It’s no less fanciful than the first film and no less enjoyable, partly due to breathtaking scenery but mostly due to the movie’s young star. Felix Bossuet continues to impress as the young Sebastien, growing ever more confident in his role as his character grows older and wiser about the world.

Though there are certainly more original and thought-provoking children’s films on offer this Christmas season, The Adventure Continues is the kind of sweet adventurous romp everyone can enjoy. Just don’t expect to be blown away.

Belle and Sebastien: The Adventure Continues is released nationwide on 28th December 2015.

Watch the trailer for Belle and Sebastian: The Adventure Continues here: