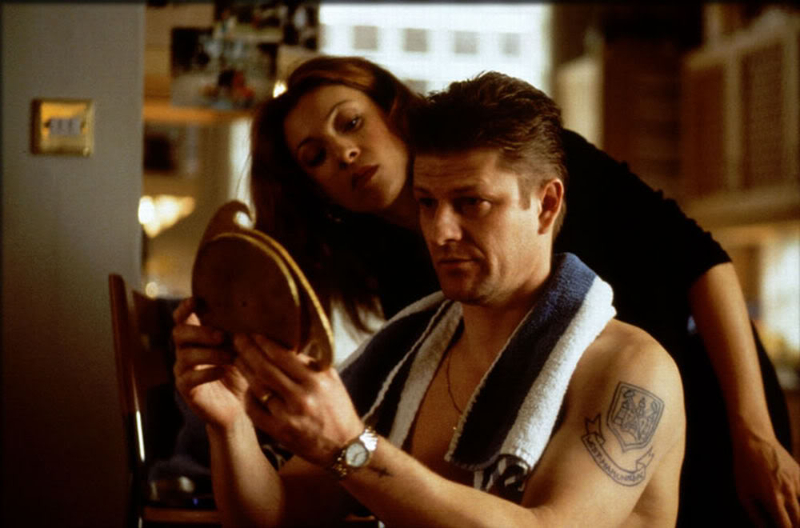 Back in 1995, one of the most infamous gang killings in British history took place. The brutal murder of the Essex Boys, in which three men were found dead in a Range Rover, remains a tale of mystery, uncertainty and a shocking depiction of the cruel capabilities of humanity.

Now, two decades on, gang member Bernard Mahoney wishes to share what he believes to be the truth behind the Rettendon murders in the feature documentary entitled Essex Boys: The Truth. It documents the drug-fuelled, bloody years that led to the tragedy, and claims to be from a perspective that’s never been shown before. This isn’t for the fainthearted as its gory photographic stills, eerie re-enactments and graphically detailed dialogue are all too telling of the dark events that took place during the ten years that the Essex Boys took charge of the streets.

The story itself is undeniably interesting in its attempt to reveal the supposed facts of this notorious crime. However, the documentary has many flaws of its own that made the two-hour viewing time a strenuous task. The fragmented narration of the story is difficult for even the most attentive audience to follow and Mahoney’s efforts to produce a coherent version of events are futile.

There are various interviews with witnesses that are neither compelling nor informative, but rather add a biased stance on what really ought to be a revelation of the facts. Scenes that are acted out appear amateurish and detract from the serious nature of the killings, and the documentary’s portrayal of the British judicial system is far from flattering.

What has the potential to be a hard-hitting, grisly and invasive insight into the lives of those involved is actually a tedious story that lacks the objectivity that a case of this nature really deserves.

Essex Boys: The Truth is released nationwide on 4th January 2016.

Watch the trailer for Essex Boys: The Truth here: