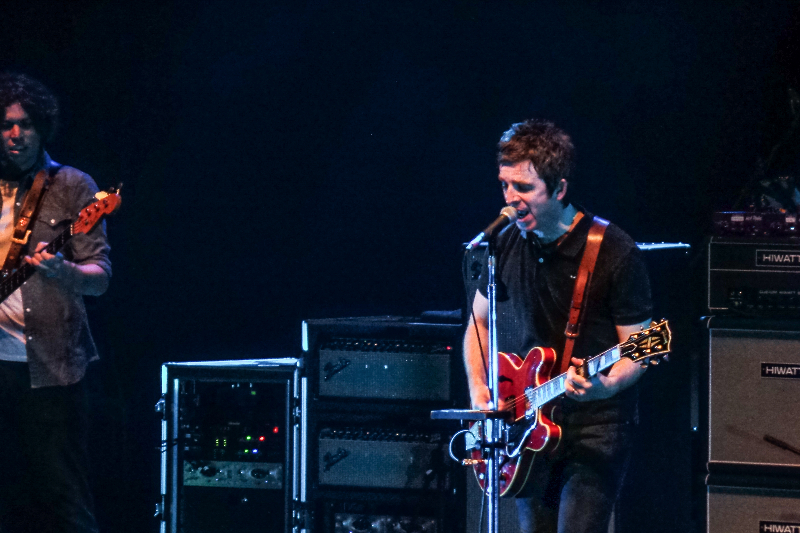 Don't Look Back in Anger, Slide Away, Half the World Away, The Masterplan

Noel Gallagher is the father of modern Brit rock; the mixture of songwriting style, soundscape and appeal for broad audiences he pursued with Oasis influenced the scene that later gave birth to Coldplay, Arctic Monkeys, The Killers (born in the US, bred in the UK), The Verve, Travis and Stereophonics, who all consequently influenced a newer generation. In the 90s Oasis took the rock sceptre, stolen by Nirvana, and brought it back to England.

Although the Manchester band broke up in 2009, they still cast a shadow over Noel Gallagher’s successful solo career, which everybody respects but also secretly believes to be a filler until he reunites with his brother.

“This one is dedicated to all the Oasis fans,” he says before beginning to play the melancholic uptempo You Know We Can’t Go Back – a clear message to his fans.

However, the concert begins long before that, because Noel Gallagher isn’t only the headliner tonight but also the support act, which he plays acoustically with his right-hand man (and former Oasis guitarist) Gem Archer.

Between the two sets, Gallagher performs numerous hits from the band and his two solo albums. Highlights of the night are Slide Away (acoustic), Lock All the Doors, Whatever and If I Had a Gun. This year, what used to be a fan favourite, Half the World Away (cleverly utlised by John Lewis for their Christmas advert) is now a charting hit that everyone sings along to: “I leave you with this. Merry fucking Christmas.”

In a sold-out Royal Albert Hall, staged for his pre-Christmas show ahead of the 2016 tour, the encore serves as a third act.

“It’s been an absolute dream-come-true to play with myself tonight. A privilege, an honour. Give it it up to the support anyway, they were fucking brilliant,” he jokes with his trademark humour. The Masterplan opens the finale, which is a tight sequence of hits: AKA…What a Life and the timeless masterpiece Don’t Look Back in Anger. 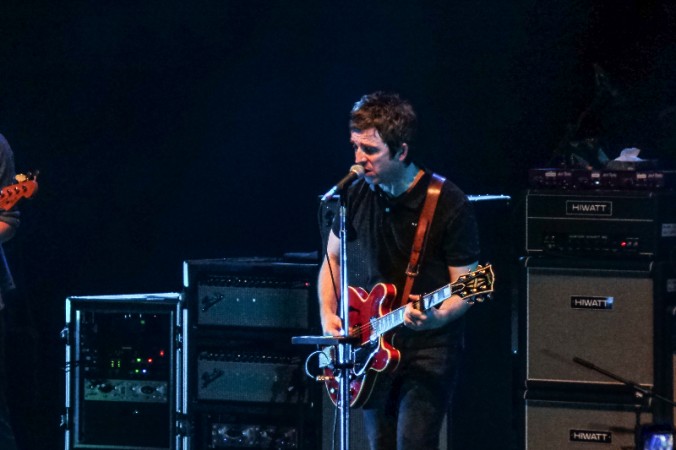 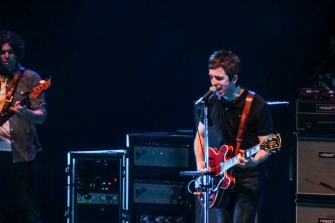 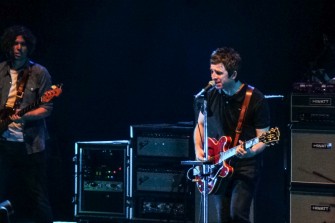 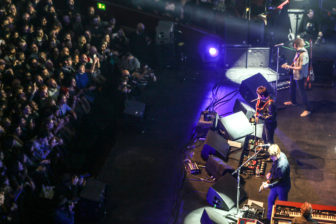 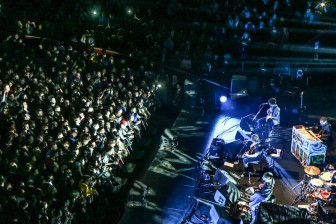 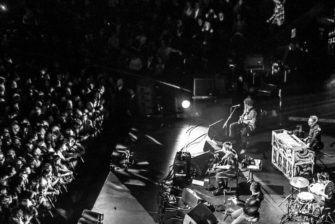 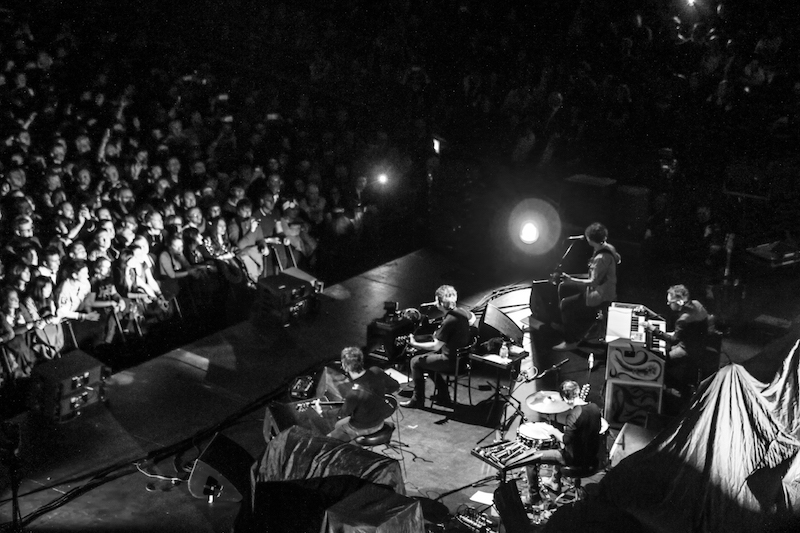 Watch the video for Lock All the Doors here:

Don't Look Back in Anger, Slide Away, Half the World Away, The Masterplan