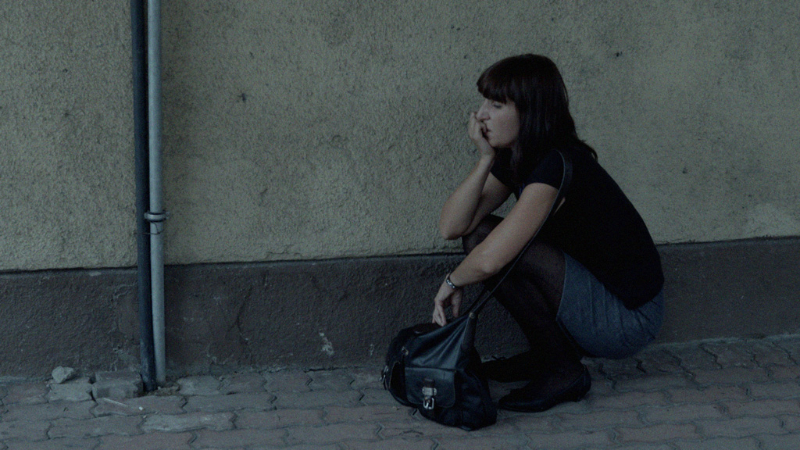 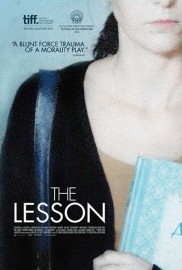 Nadezhda (Margita Gosheva) lives in a small Bulgarian town, raising her young daughter and teaching English at the local primary school. The equilibrium of her classroom is disrupted when an unknown student turns petty thief, stealing classmates’ lunch money and refusing the teacher’s appeals to their sense of decency in asking that the money be returned anonymously. Meanwhile, Nadezhda’s domestic idyll is threatened when bailiffs come threatening foreclosure, forcing her husband (Ivan Barnev) to admit to wasting money intended for mortgage repayments on a doomed attempt to renovate and sell a camper van.

As Nadezhda sets out into her community to appeal for financial assistance or leeway, the increasing urgency of her quest raises obvious parallels with last year’s highly acclaimed Belgian drama, Two Days One Night (starring Marion Cottilard). Here, as Cottilard before her, Gosheva carries her film with a deftly measured portrayal not only of the quiet, seeping desperation of her predicament, but of a strong sense of morality tested to breaking point. Through interactions with indifferent bank officials, her estranged father, and her incredulous husband, we learn that Nadezhda has only ever been able to count on herself, and her stoic pride draws the audience inexorably onto her side.

The Lesson goes on to transcend this simple character study in a third act that raises the stakes to hard-hitting crime thriller by way of Nadezhda’s run-in with the sleazy and dastardly loan shark played by Stefan Denolyubov. Beyond Gosheva’s marquee performance, the story arc is commendably well thought-out and vital to the film’s success. Having watched Nadezhda’s sense of justice die a death of a thousand cuts, those watching will be utterly invested as the pressure upon her is ramped up in pulse-quickening fashion. By keeping their central character at the centre of the frame throughout, directors Kristina Grozeva and Petar Valchanov have created a morality tale that is deeply personal and thought-provoking, forcing those watching to place themselves in Nadezhda’s shoes and think about where their own boundaries lie.

To say too much about the gripping finale is to risk lessening its impact; suffice to say that the tale is tied up in neat and fulfilling fashion. Though so affecting that it makes for uncomfortable viewing at times, The Lesson is an extremely rewarding cinematic experience as a result.

Urok (The Lesson) is released in selected cinemas on 4th December 2015.

Watch the trailer for Urok (The Lesson) here: