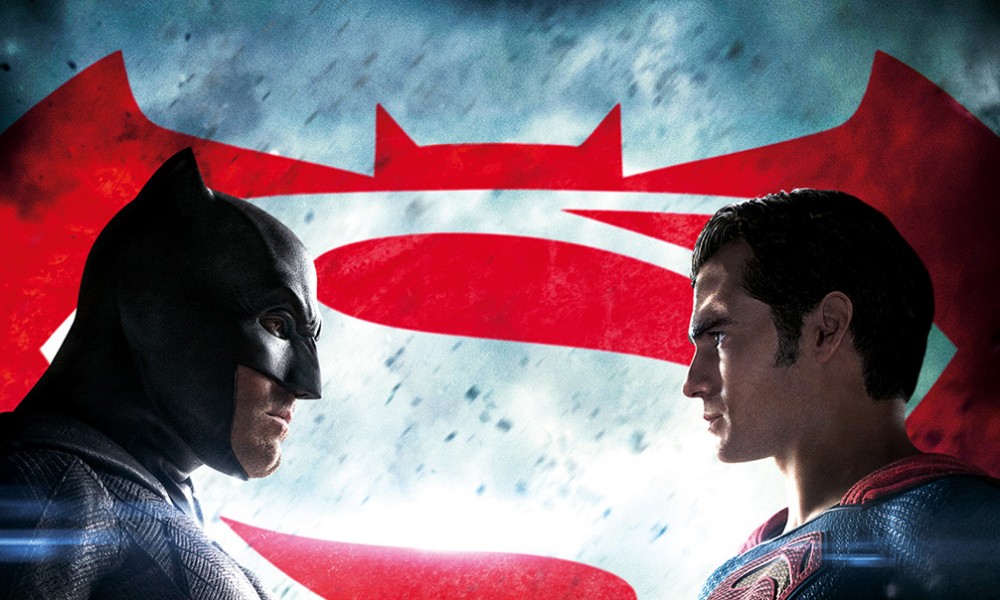 Competition: Win a Batman v Superman poster signed by the cast – including Affleck and Cavill

Fearing the actions of a god-like superhero left unchecked, Gotham City’s own formidable, forceful vigilante takes on Metropolis’s most revered, modern-day savior, while the world wrestles with what sort of hero it really needs. And with Batman and Superman at war with one another, a new threat quickly arises, putting mankind in greater danger than it’s ever known before.

For a chance to win one poster of Batman v Superman: Dawn of Justice signed by Ben Affleck, Henry Cavill, Gal Gadot, Amy Adams, Jesse Eisenberg and Holly Hunter take a minute to answer the question below, like us on Facebook here and send your answer to competitions@theupcoming.co.uk together with your full name, address and mobile number by Sunday 10th April 2016 at 11:59pm. We will cross check your name in the list of Facebook fans.

In Batman v Superman: Dawn of Justice, this acclaimed actor stars as billionaire playboy Bruce Wayne, who prowls the streets of Gotham as the Batman. He recently starred in Gone Girl and the Oscar®-winning Argo, which he also directed. Name the actor.