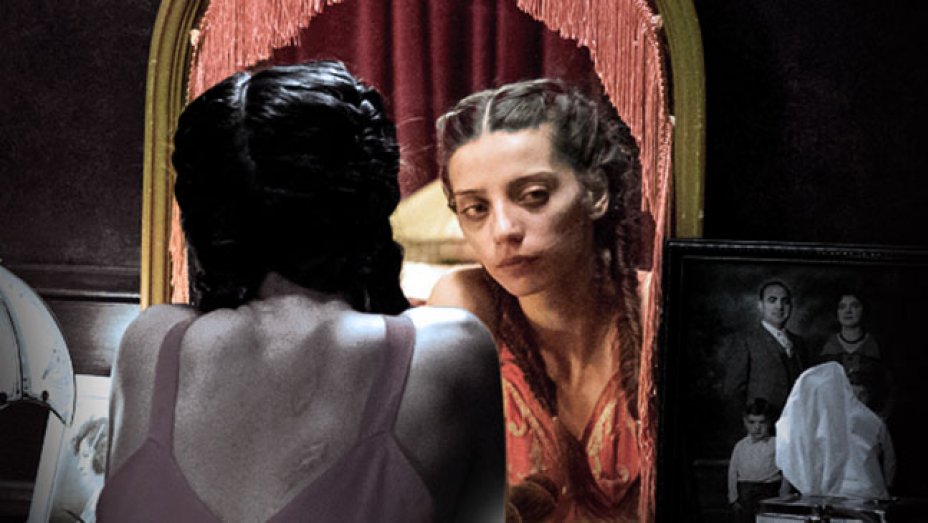 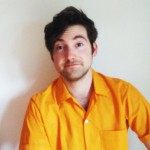 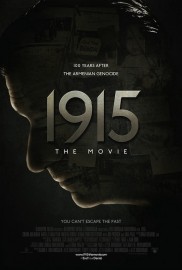 Tackling sensitive historical subject matter has to be carried out with a delicate and shrewd touch, but approaching it from an alternative standpoint blasts open a clearing for subjective freedom. 1915 takes on the politically bristly Armenian Genocide from the perspective of the director, and self-references its own struggles in the process.

The 1915 genocide was a mass extermination of Armenian citizens, a minority of the Ottoman Empire. It is, to this day, still largely denied by Turkish governments, by means of political revisionism based on First World War discrepancies. The only really prominent celluloid tribute to date has been Atom Egoyan’s 2002 Ararat, which draws many parallels with 1915, but received only a moderate critical reception. 100 years after the the event, novice directors Garin Hovannisian and Alec Mouhibian have offered up a philosophical impression of the genocide, through the allegorical guise of Simon.

Simon (Simon Abkarian) is a resident director at the Los Angeles theatre who has been creatively inactive for seven years. He is directing a one-night-only play with the ultimate goal of bringing the truth about the events of 1915 to the fore. As the actors struggle with the weighty issues and Simon’s intense directorship, they soon realise their director has a deeper, more personal motive, not regarding the Genocide, but rather his wife Angela (Angela Sarafyan).

Tension mounts, upon Simon with his cumbersome responsibility, with protesters gathering in increasing numbers outside the famous venue. To everyone’s surprise, the protesters are not Turkish deniers but Armenians offended by the rumoured plot, in which an Armenian runs off with a Turkish commander to save herself, subsequently abandoning her Armenian family.

The overriding theme of denial throws up interesting questions about the contrasting ways in which individuals deal with tragedy and moving on. This theme cascades into sub-themes regarding Turkish motives for extermination and Angela’s past demons. The fact that the film is almost entirely shot inside the Los Angeles Theatre lends a claustrophobic anxiety to it, entrapping viewers into the makeshift world Simon’s cast are temporarily operating in.

The ornate architecture of the LA Theatre, laced with the opulent score (courtesy of former System of a Down frontman Serj Tankiard), makes for a helplessly emotive cavern where truth is sought and the past is confronted. Denial and acceptance seesaw in the stalls of the theatre, nothing in concreto, everything in abstracto.