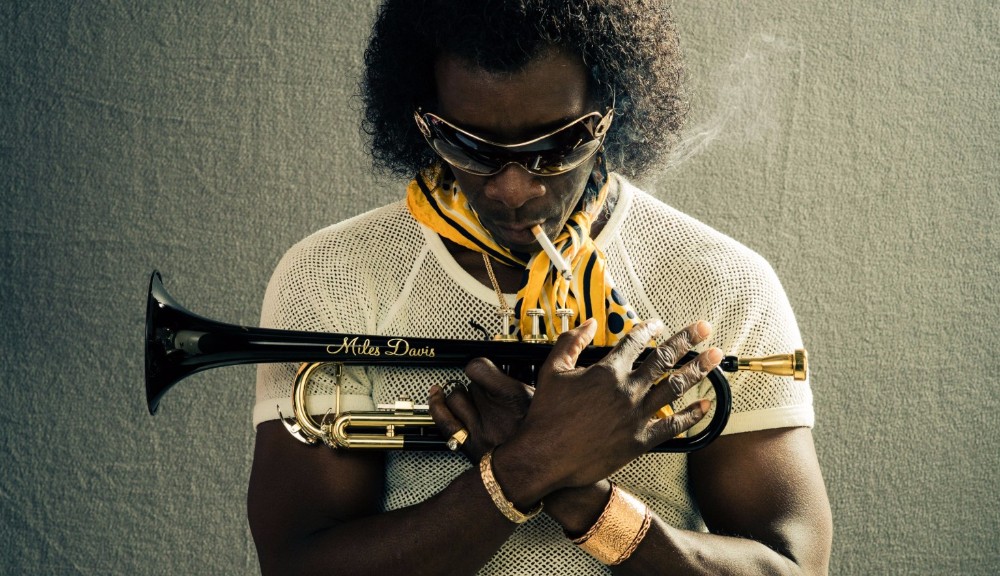 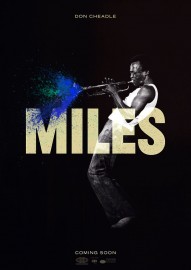 Miles Ahead is not a traditional biopic, in that it doesn’t chronicle the milestones in the late musician’s life. Instead the film explores the end of the five-year period during which Miles Davis didn’t play. While the film takes liberties with the real story of events, what it lacks in history it makes up in creativity and attitude.

It’s 1979 New York and Davis (Don Cheadle, also directing) has taken a self-induced extended hiatus from music, filling his time with drugs and women. His label is desperate for new material, and the execs feel entitled to the latest jam sessions Davis has been obsessively recording in his home studio. Fictional Rolling Stone magazine journalist Dave Brill (Ewan McGregor) makes an unexpected visit to the musician’s home, eager to score the comeback interview. After a shaky start, the duo goes on to face one risky situation after another, including a dorm-room cocaine deal and a bizarre fake car chase. The script is funny and cool, yet hits a wrong note in the made-up adventures.

Miles Ahead does offer a glimpse into the very real, darker times in Davis’ life, with flashbacks of the brutality he endured at the hands of racist cops, and his tumultuous marriage to dancer Francis Taylor (Emayatzy Corinealdi) whom he lost yet still longs for. The film showcases Don Cheadle’s extensive talents, not just in the superb performance he gives as the raspy-voiced title character, but also in his ability to simultaneously act as producer in addition to making his directorial debut. Did we mention he also co-wrote the screenplay?

Through and through, the movie is steeped in music. Jazz aficionados will appreciate the cameos and subtle name-dropping of characters who Davis collaborated with, while the rest of the public will enjoy the artistry of a thrilling and stylish production.

Miles Ahead is released nationwide on 8th April 2016.

Read an interview with Don Cheadle about the movie here.

Watch the trailer for Miles Ahead here: