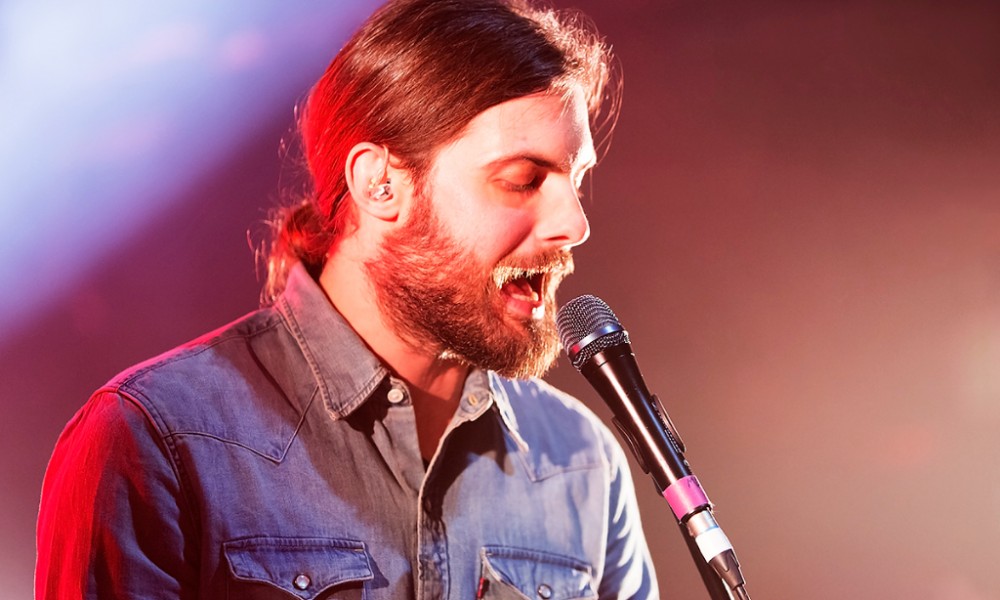 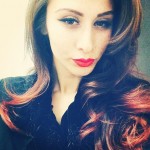 Sunset Sons walk on to a background of sparkling LEDs and a maximum capacity crowd, opening with Know My Name, which displays strong vocals from frontman Rory Williams and pleasant supporting harmonies from guitarist Robin Windram. The heaving audience clap and sing along to most, if not all of the set, with Medicine, September Song, She Wants and Remember being clear favourites.

The sound is an amalgam of indie pop and melodic rock, with Williams’ vocals recalling Caleb Followill from the Kings of Leon, particularly in Blondie, as well as Maroon 5 frontman Adam Levine. At times, the effect could also be compared to English indie-rock band Bastille but with more gravel. Gold stands out due to the funky feel, quite similar to Outcast’s Sorry Ms Jackson, as well as Come Easy, where Windram offers an interesting grungy introduction that sets the song apart from the others, offering insight to how their sound will potentially evolve.

The band have great momentum and show real enthusiasm and passion, which naturally has a knock-on effect on their fans. The concert feels like a collection of chilled summer jams and could be ideal music for advertising due to its “middle of the road” nature. Williams’ vocals are well rounded and he has an engaging stage presence, but the music is quite similar throughout and lacks a wow factor. His pre-encore chat with the crowd shows humility and appreciation for the support bands who have warmed the stage, and the ballad entry of I Can’t Wait is a nice display of Williams’ tones and keyboard skills. 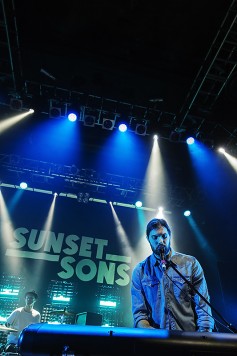 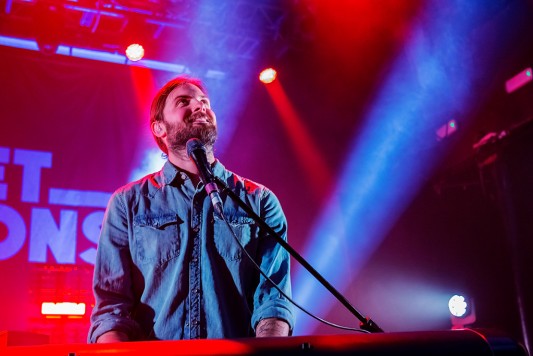 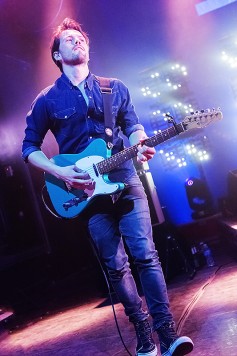 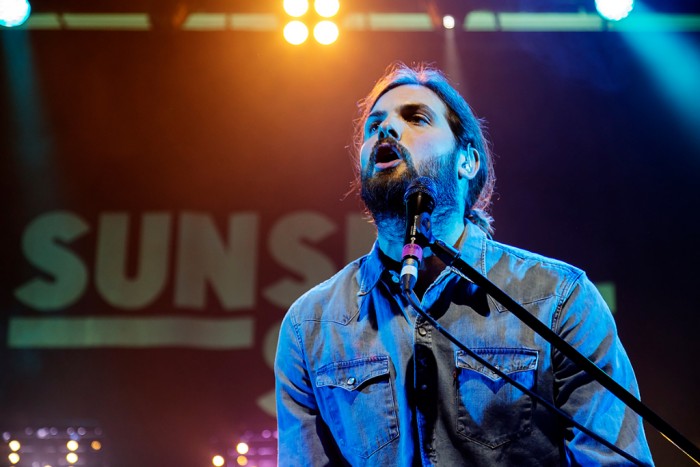 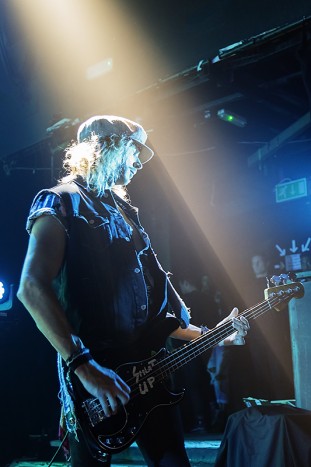 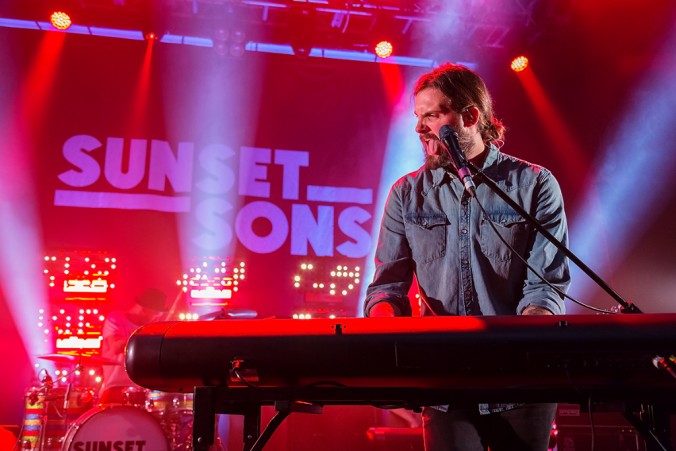 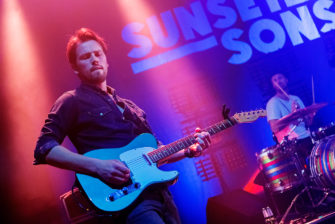 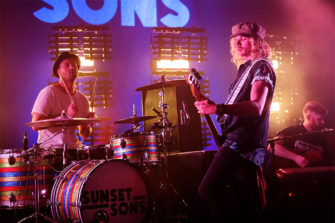 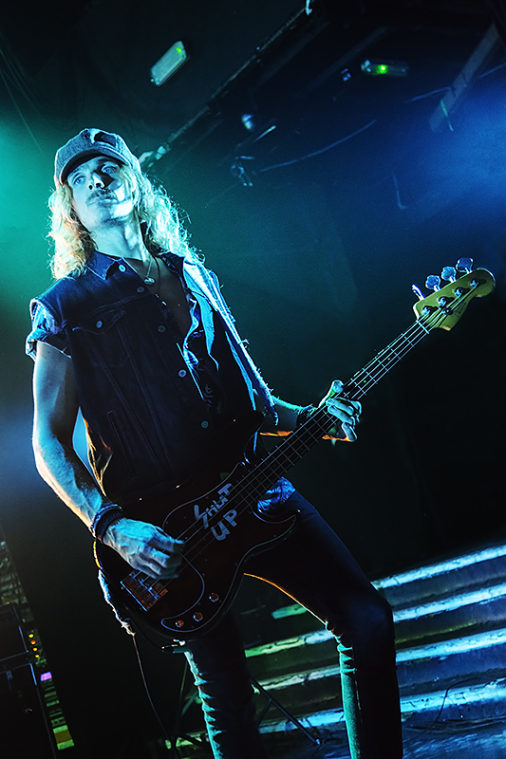 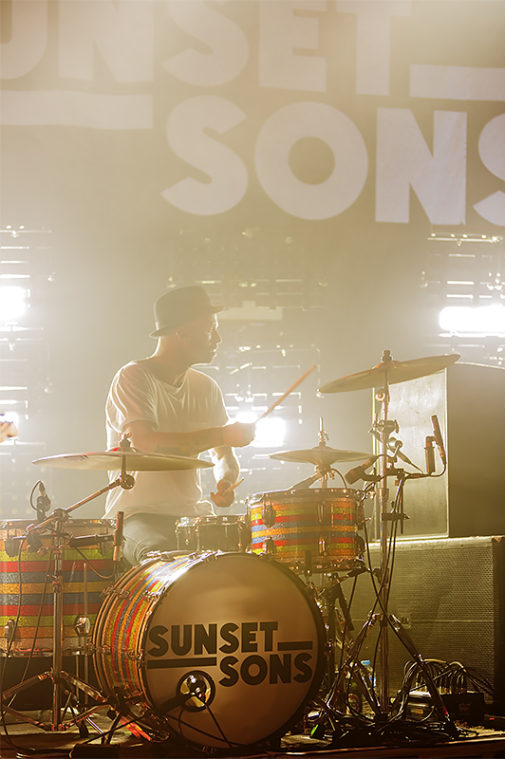 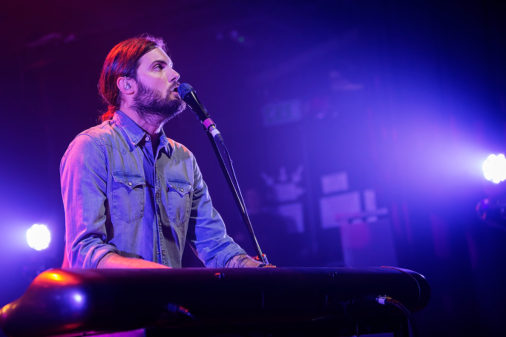 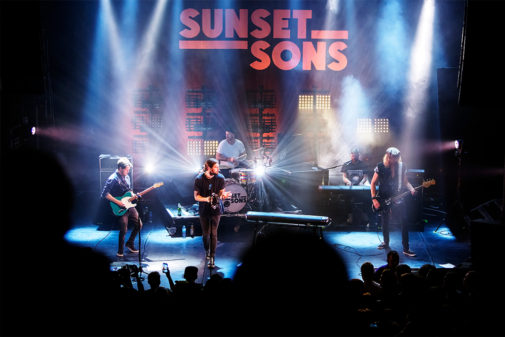 Watch the video for Remember here: