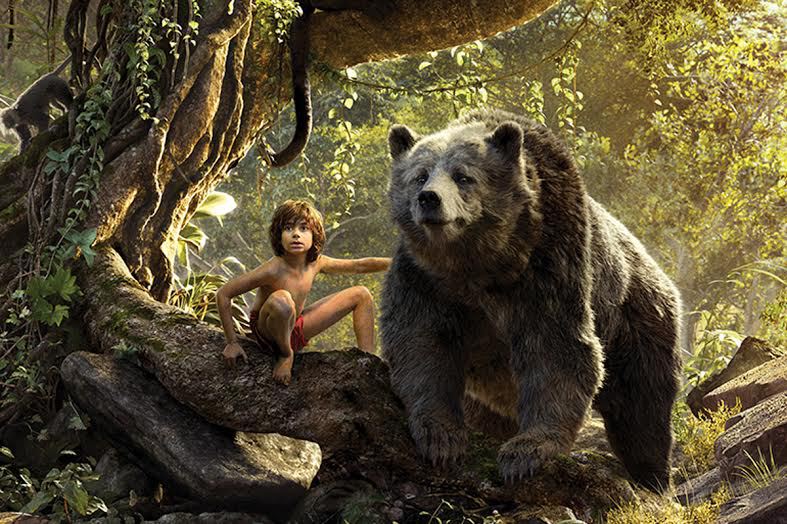 To celebrate the release of Disney’s The Jungle Book on Friday 15th April, Parkour professional Tim Shieff (star of Ninja Warrior) will be showcasing his Mowgli abilities in the Southbank’s own Urban Jungle. Over the weekend of release, the general public can watch Tim leap from rock to vine in our Jungle performance space, while having the opportunity to take part in Jungle Parkour themselves and other Jungle Book activities for all the family!

Tim Shieff was the Last Man Standing on Ninja Warrior in 2015, World Freerunning Champion in 2009 and Red Bull Art of Motion Champion in 2011

Open to the general public from 10am – 5pm on Saturday 16th and Sunday 17th April, come along and immerse yourself in London’s Urban Jungle.