Daydreaming with Stanley Kubrick at Somerset House: An exhibition celebrates the legendary director 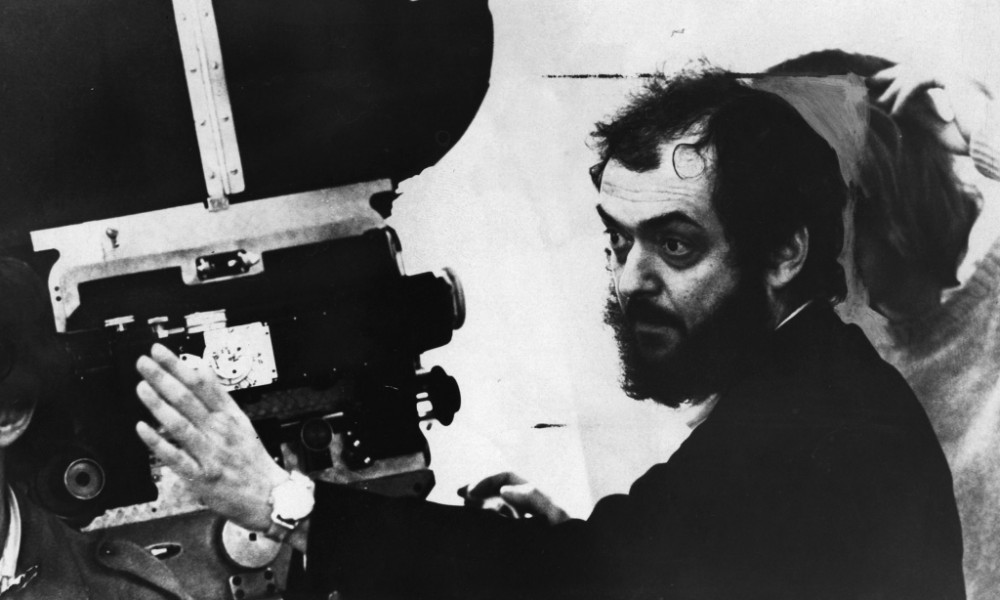 Daydreaming with Stanley Kubrick at Somerset House: An exhibition celebrates the legendary director

This summer, Somerset House will stage a unique exhibition which explores the impact of one of the most innovative and influential film makers of all time – Stanley Kubrick – through some of today’s most talented creatives, from the established to the emerging.

Pioneering conceptual artist Joseph Kosuth will create an installation of text based on the language of Kubrick’s work, while Britain’s foremost political artist Peter Kennard will juxtapose images of characters set in the War Room of Dr Strangelove with present day leaders of nuclear states, in a statement about the renewal of Trident. Inspired by the Stargate sequence in 2001: A Space Odyssey, film maker Doug Foster will invite visitors to experience an endless, widescreen tunnel and referencing the same film, Mat Collishaw will make a spaceman’s helmet featuring otherworldly sights and sounds.

Doug Aitken will provide Twilight, a public pay phone bathed in a luminous glow, which will be evocative of the Dr Strangelove scene where Mandrake attempts to make a collect call to the President of the United States. Sarah Lucas will lend Priapus, a phallic sculpture suggestive of the iconic murder weapon in A Clockwork Orange. Gavin Turk’s The Shining is a model of a maze of mirrors, reminiscent of the hotel hedges from Kubrick’s horror film. The work suggests the illusion of losing one’s self, as Kubrick achieved with his cinematic masterpieces.

Some of the works will also be set within compositions by James Lavelle and musical collaborators, paying homage to the memorable scores and sounds of Kubrick’s films.

The exhibition is supported by artist Christiane Kubrick, the director’s wife of 41 years, who will be painting a new piece especially for the show, and Jan Harlan, Kubrick’s executive producer for 28 years. It is additionally endorsed by Warner Bros Pictures, who collaborated with Kubrick on all his films since 1971.

Kubrick began making films at the age of 25, with his first big feature The Killing in 1956. Over the following four decades, he directed cinema classics including Dr Strangelove, 2001: A Space Odyssey, A Clockwork Orange, Barry Lyndon, The Shining, Full Metal Jacket and Eyes Wide Shut. He did not allow himself to be controlled by the Hollywood studios, therefore delivering films of pertinence and power, sometimes of controversy and always of originality across genres, inspiring future generations of film makers and artists alike.

The exhibition is curated by Mo’Wax and UNKLE founder, artist and DJ James Lavelle, a lifelong fan whose recordings with his band UNKLE often reference Kubrick, and curator and Senior Research Fellow at the University of the Arts, James Putnam. Lavelle said: “As a young teenager I discovered 2001: A Space Odyssey at my local video store. On the first viewing, the film blew my mind, and my love affair with Stanley Kubrick’s work began.

“The impact that Stanley had on me as a young artist was immense, so much so that I felt the need to find him and involve him in the universe I was trying to build. He had expressed interest in directing the music video for Lonely Soul, but sadly he passed away before the conversation was completed. However this is the feeling that I want to share and encourage in Daydreaming with Stanley Kubrick, inspiring a new generation of Kubrick youth.”

Coinciding with the exhibition, the BFI will re-release Stanley Kubrick’s masterpiece Barry Lyndon at cinemas across the UK on Friday 29th July 2016. Recounting the rise and fall of an 18th-century Irish adventurer played by Ryan O’Neal, Kubrick’s period drama was based on a novel by William Makepeace Thackeray and won four Academy Awards. The re-release will give UK-wide audiences the chance to appreciate this stunning film on the big screen. Barry Lyndon is the latest film to be brought back to UK cinemas by the BFI as part of its ongoing partnership with Warner Bros.

Imaging company Canon will be partnering with Somerset House on Daydreaming with Stanley Kubrick, by providing its latest image making technologies to help inspire participating artists and by launching a young film makers’ competition to support future film pioneers like Kubrick.

Additional support for the exhibition is generously provided by the Blavatnik Family Foundation.

Daydreaming with Stanley Kubrick is on at Somerset House from 30th June until 29th August 2016, for further information visit here.