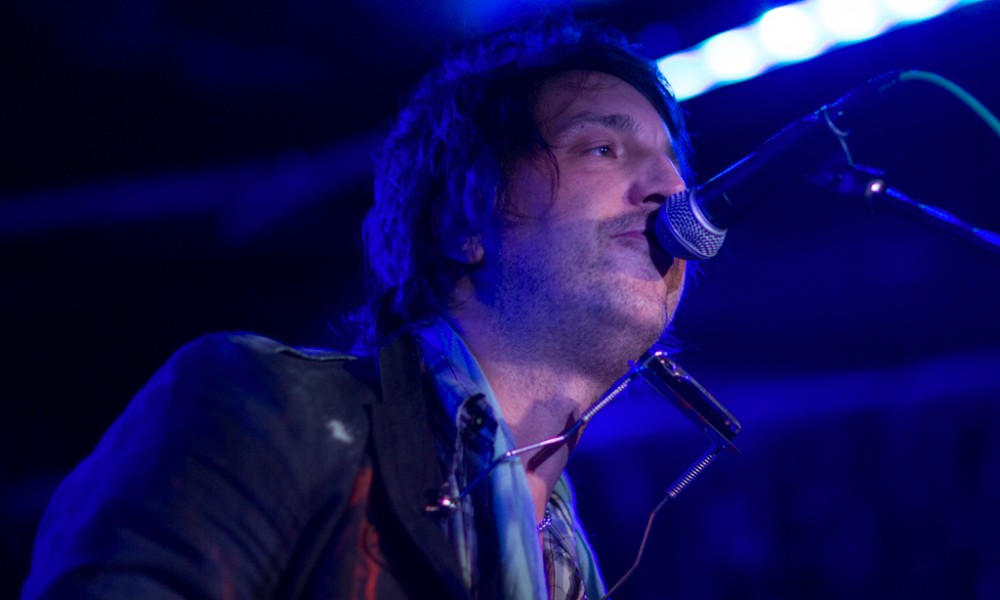 Mercedes, You Keep Hanging On, In the Sun

The evocative and poetic warmth of Joseph Arthur still remains in fine fettle 20 years on. With a set stretching across a number of his acclaimed albums, the American singer-songwriter made a pit stop to London and performed at the beautifully antiquated surroundings of the Borderline, leading up to his new album The Family, set to be released this summer.

Arthur has built a considerable reputation as a spearhead talent through his poetic narratives, combined with a musical palette unparalleled by any other. He performed an eclectic mix of songs at Borderline ranging from serene acoustic ballads to more foot-tapping folk-rock that got the crowd swaying and bouncing about. After the unexpected surprise of a broken string on his electric guitar, he opened proceedings with The Man Who Sold the World as a David Bowie tribute. While Bowie may be irreplaceable, Arthur’s rendition was nevertheless a truly haunting affair, coaxed by the lamenting vocals and guitar solos.

Tracks like In the Sun and Mercedes stood out in particular, as a vivid sense of beautiful nostalgia rippled through the venue with tranquil guitar arpeggios and overtones, absorbing distortion effects and dazzling harmonica colours in Mercedes alongside Arthur’s crooning vocals.

Arthur also delighted the audience with a preview of his upcoming album with You Keep Hanging On. Making use of the loop pedal to layer vocal lines, the Ohio-bred singer-songwriter penetrated the crowd’s senses with an arresting offering of sonic ecstasy, marked with yearning electric guitar solos and vocal tones brimming with emotional resonance. Equally enchanting was Maybe You from last year’s album, Days of Surrender. Rich in folk, pastoral colours and firmly rooted in American ground, the track enchanted the audience, who embraced the husky falsetto vocal expressions of Arthur and the smooth yet gently rhythmic vibes of the track.

Joseph Arthur proved tonight that music is a kind of poetry in itself. His simple yet effective singer-songwriter façade has the ability to convey raw emotion and amaze audiences from either end of the Atlantic. And while his musical personality is embedded within tradition, he evokes a sound world like nobody except himself. 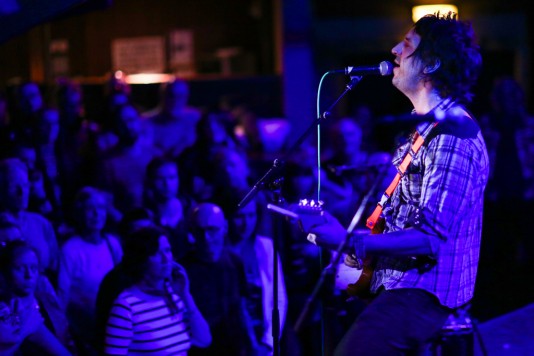 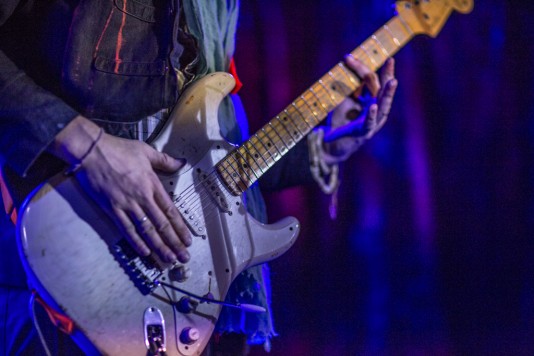 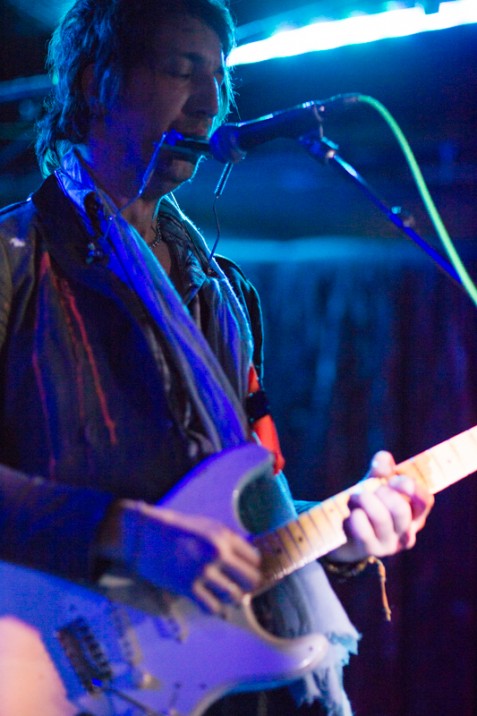 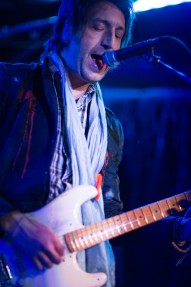 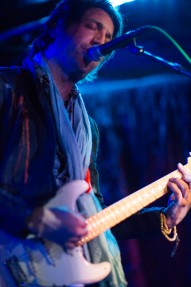 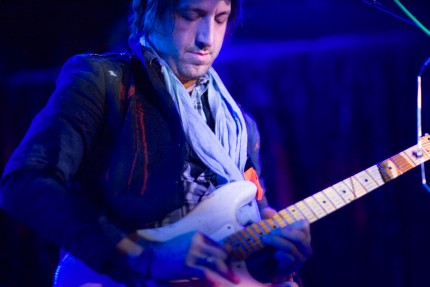 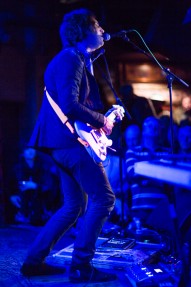 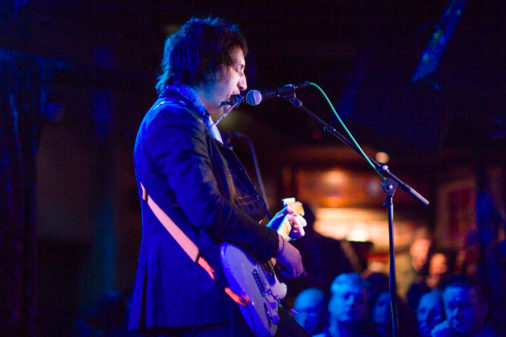 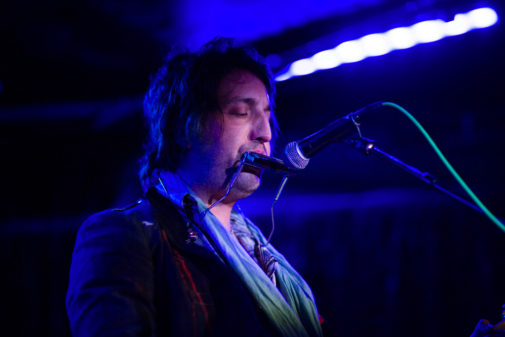 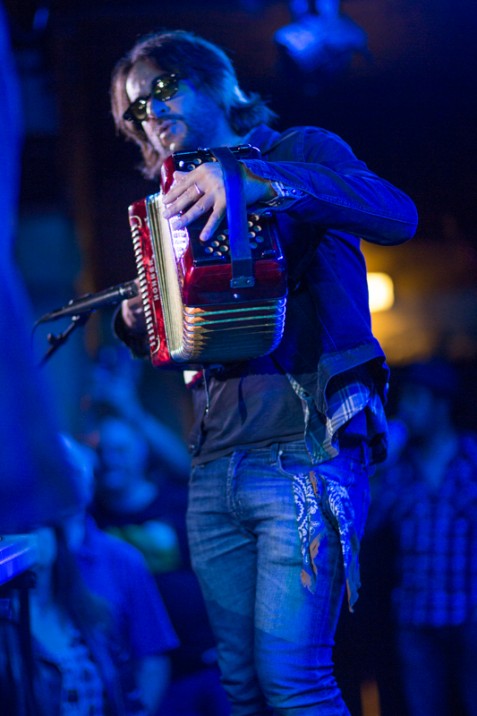 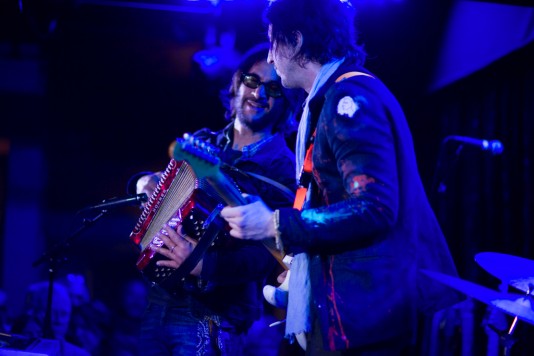 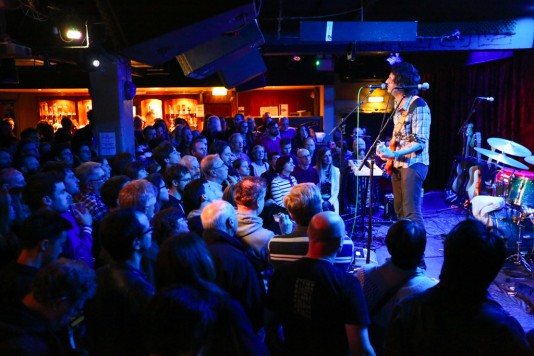 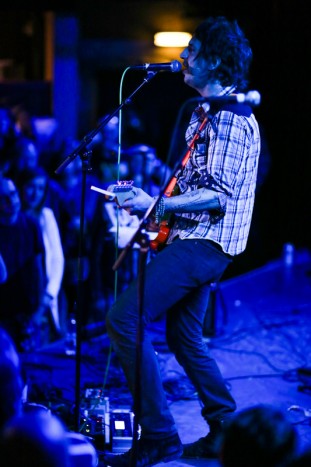 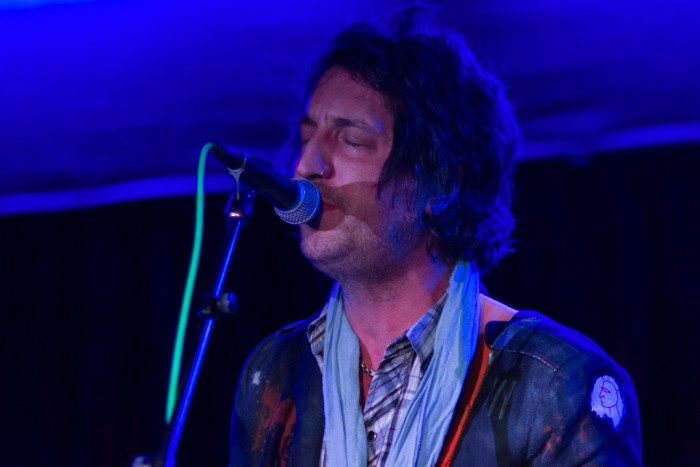 Watch the video for You Keep Hanging On here:

Mercedes, You Keep Hanging On, In the Sun

Another World: Losing Our Children to Islamic State at the National Theatre | Theatre review
This Is a Voice at the Wellcome Collection | Exhibition review