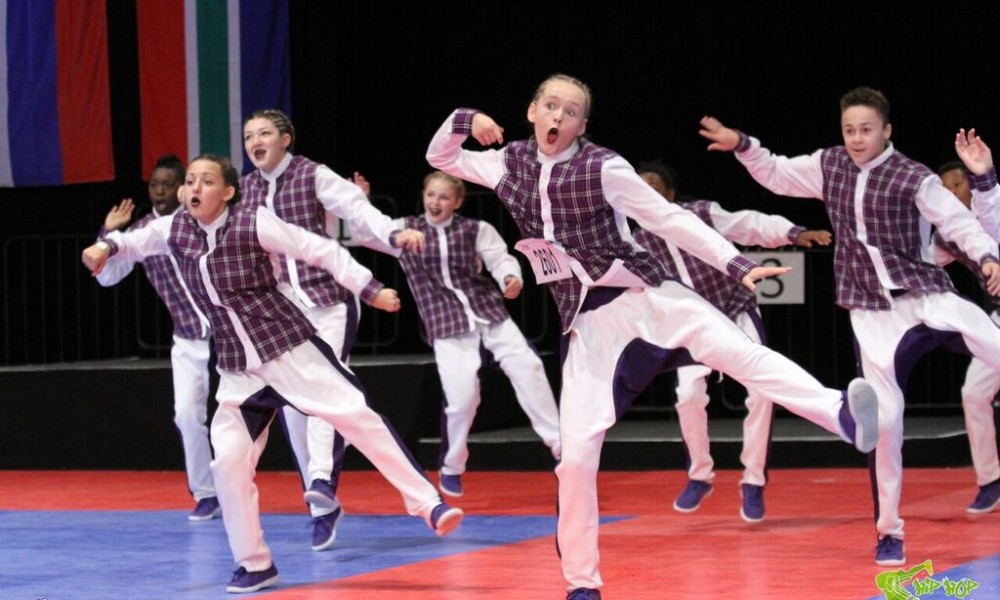 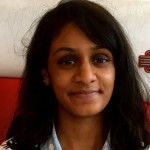 A film about street dance is usually predictable: a group of talented underdogs fight their way into competitions; along the way, they face a number of obstacles designed to test their dedication; by the end, they come together to give a groundbreaking performance. Streetdance Family sticks to this basic formula but is distinguishable by the depth of emotion it provokes from its audience. Former finalists of 2015’s Britain’s Got Talent, hip-hop dance group Entity, share their journey to the top where passion, determination and sheer dedication to their craft is inspiring to watch.

The production follows the ambitious activities of the dance crew, who, along with their families and dance teacher Tashan, battle their way from a studio in east London to the world championships in Germany. Stylised as a documentary, the film is told through three groups of eyes: the children in the crew, their lively parents and their tenacious teacher. Interviews at home are dissected with pulsating dance routines, offering us brief insights into the motivation behind the moves. The journey to the “Worlds” is a tumultuous one as the group face a number of problems, including fiery arguments, last-minute injuries and loss of members, with it becoming nail-bitingly tense towards the end.

The on-screen action places an unusual degree of emphasis on the parents and teacher, rather than the children in the crew itself. The movie focuses heavily on Tashan’s ability to inspire the young and to fuel the determination in them, while the parents demonstrate the effort and unwavering support that is needed to support their children’s talent. While on occasion the viewer gets an insight into how the young crew members actually feel, this is mostly overshadowed with the arguments and conflict rife among the adults.

With the dancers aged between ten and 16, the film is a portrayal of children navigating their futures and figuring out life, as much as it is about dance. Aspirations and resilience are common themes in the genre but rarely do movies depict the genuine emotion and will needed to be part of a dance crew. Compared with its Hollywood counterparts, here the emotion is raw and unapologetic, proving the intensity of dance. Ultimately, Streetdance Family is an uplifting story of the true guts needed for glory.

Streetdance Family is released nationwide on 27th May 2016.