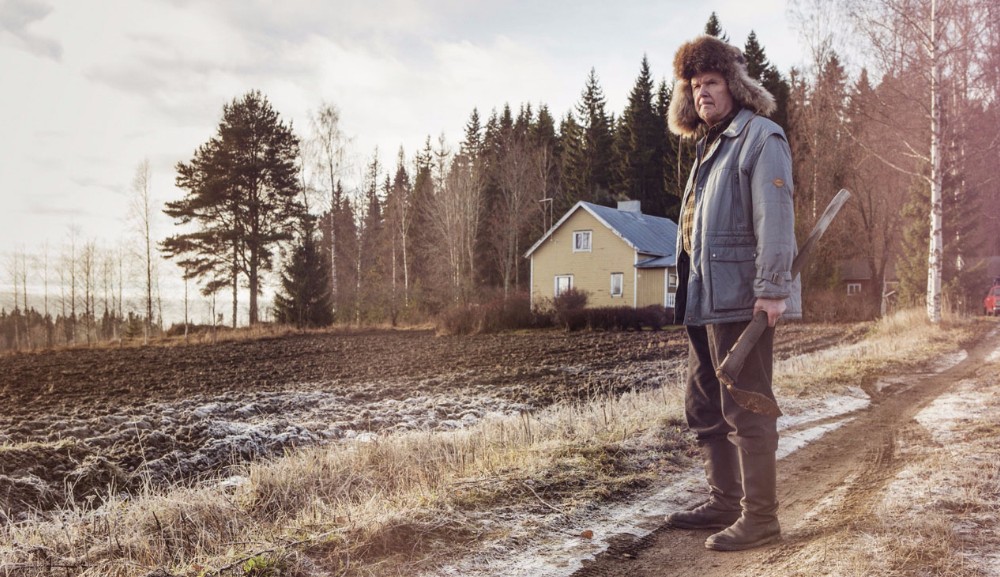 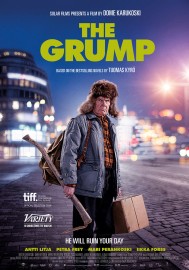 It’s amazing to think what the eldest generation in our society must have witnessed in their lifetimes. Anyone over the age of 80 began life in the middle of one of the bloodiest conflicts in history, survived the rise and fall of Communism, and lived through to the age where entertainment has boiled down to making funny videos of cats. Understandably, they think we are all mad. This idea, and more, is explored in Dome Karukoski’s latest film, The Grump.

The Grump is not merely the name of this film, but the name of our protagonist, a grandfather from the darkest countryside of Finland, thrust into the lives of his unsuspecting and modernised children. He craves the olden days, “where things were simpler”, but it’s not just a desire for a simple life he’s after; it quickly becomes obvious that the modernisation of society and its interests have completely passed him by.

Billed as a comedy, The Grump does provide ample opportunity for laughter. However, the spine of the film is how we treat our older generation. The basic question is this: can we really blame the elderly for not understanding our modern, mobile society? Probably not, yet we do so anyway. The things that matter the most to the Grump – family values, hard work, and potatoes – seem to be blissfully ignored by us, the youth.

So the movie is touching more than anything, as we see two generations collide in often hilarious, but mostly calamitous circumstances. We can relate easily to the situations that the Grump finds himself in – struggling to turn on a phone, getting frightened by an electric toothbrush, for a start – yet the misunderstanding goes both ways, as the Grump is baffled by his son’s inability to chop wood or plough the potato field.

Overall, Karukoski’s film is a delight, layered with humour, melancholy, and a warning. We laugh at the Grump now, but one day he could be any one of us…

The Grump is released in selected cinemas on 21st April 2016.

Watch the trailer for The Grump here: