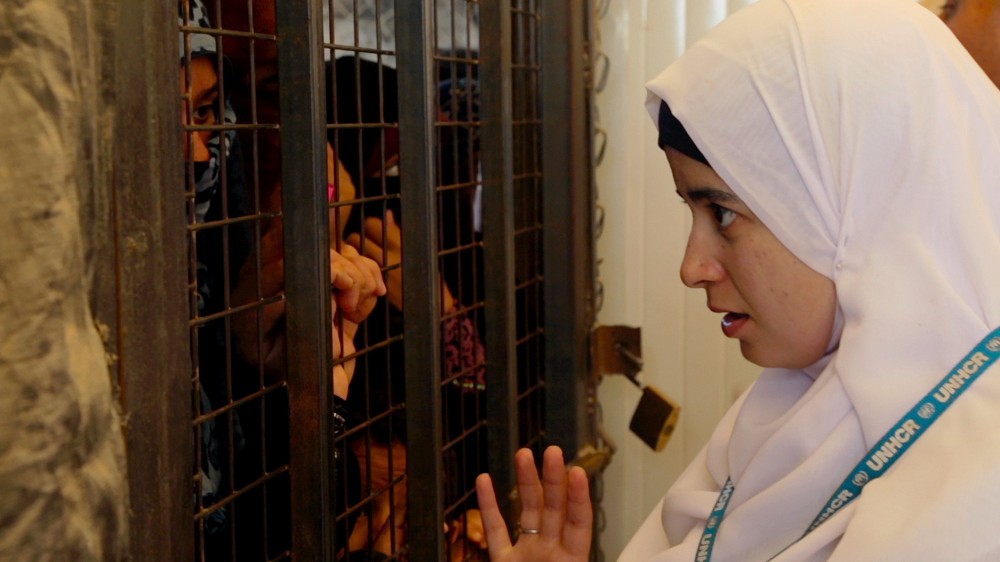 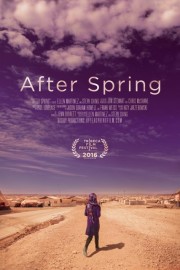 After Spring will undoubtedly receive attention after the Tribeca Film Festival is over. Co-directors and producers Ellen Martinez and Steph Ching’s depiction of life in the Zaatari Syrian refugee camp in Jordan is both compassionate and timely during this extremely contentious presidential election year.  The documentary is also highly recognisable with Jon Stewart serving as an executive producer.

The tent and caravan city of Zaatairi has running water, restaurants, Internet access and a market. Many of the refugee population are educated and/or have a trade.  Every interviewee expresses a desire to return to Syria when it is safe. They are also media-savvy, knowing that their situation is subject to (dis)interested news cycles.

Zaatari’s serious problems are way beyond being seven miles from the Syrian border. The filmmakers do an outstanding job using statistics and file footage explaining how a peaceful protest escalated into chemical warfare and a refugee crisis surpassing that of World War II. The camp’s temporary enrivon is now five years old.  Approximately 80,000 refugees live there; half of them are children.  Food distribution, education, social services, and health care (5,000 babies have been born there) are precarious. Only 1% of the refugee population is allowed to immigrate to the US.

Martinez and Ching succeed at putting a human face on the situation: they follow the families of former construction worker Abu Ibrahim and former gym teacher Mohammed, who are personable, pious and successful in making their temporary residences feel like home. While both offer specifics as to why they left Syria, they offer few details about getting to Zaatari. Here is where imagination is more powerful than reality.

Also prominently featured are their children. Abu’s teenage daughter Raghad is seen in an overcrowded English class, while son Ibrahim doesn’t attend school at all. Mohammed’s are younger, with one born in Zaatari and another about to be. Rather than pass judgement, the filmmakers show how former camp manager Kilian Kleinschmidt and young female social worker Maram deal with children in crisis. The two administrators measure their successes and failures in moments.

Also working with Zaatairi’s at-risk population is Korean taekwondo master Charles Lee (aided with the opening of the camp’s taekwondo academy by Kleinschmidt before he left his post). The academy has helped Abu build, and both Raghad and Ibrahim enthusiastically attend. Lee distributes food, smiles, discipline and rides in his Jeep. His work at Zaatari would make a fascinating documentary. To reapply one of Donald Trump’s overused phrases, “Lee is one of the good people”.

The massive scale of the Syrian refugee problem makes it easy to abstract into percentages. After Spring neither answers questions about the crisis nor poses a solution. What it does is responsibly and knowledgeably bring film-goers to those directly affected by it, and to those trying to make a difference.

After Spring does not yet have a UK release date.