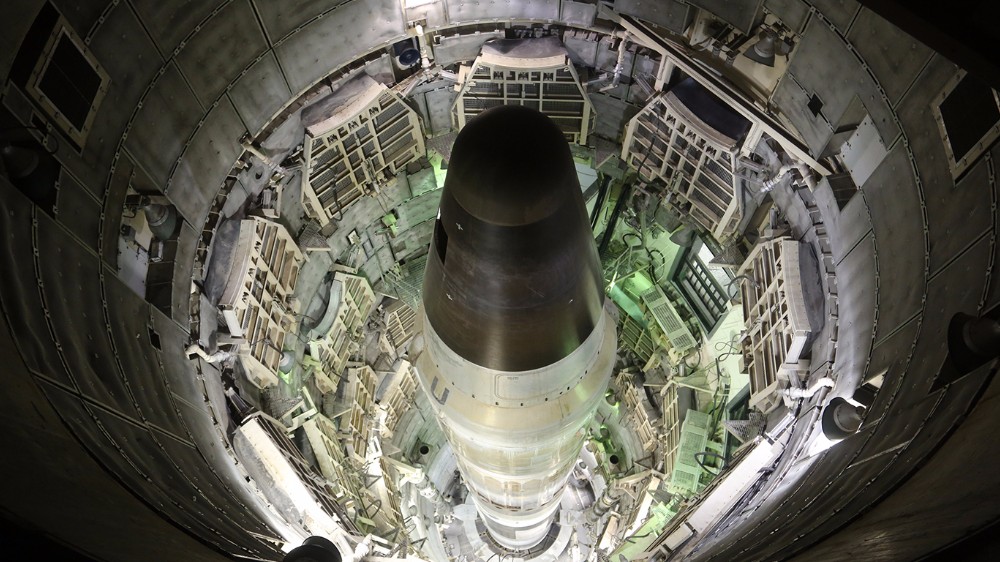 The 20th century kept the Western world and the Soviet Union on the brink during the Cold War with the looming aspect of a nuclear apocalypse. Many films, documentary and fiction have tackled this reality in nearly every genre, yet, as with all topics of extreme significance and world consequence, interest is hardly exhausted. Hence Food Inc director Robert Kenner teamed with Fast Food Nation author Eric Schlosser to adapt the writer’s latest book on nuclear disaster, Command and Control.

In 1980, a small town in Arkansas nearly ends the planet. Or at least everything within a 500-mile radius, including Washington DC and New York. Due to a “human error”, a valve is pierced in a nuclear chamber and gas begins to emit. As the chamber continues to the fill, the risk of internal combustion increases. While the clock clicks down to potential destruction in Arkansas, previous encounters with nuclear holocausts are interwoven to show that human error is much more prevalent than anyone would like to believe.

Command and Control is a product of the Public Broadcasting System’s (PBS) American Experience series. The documentaries featured in the series have won many Peabody awards and have covered topics from the Civil Rights movement to America’s Western expansion. Thus viewers should expect the excitement and suspense of a televised documentary. This includes the interest that the content engenders as well.

A documentary that leads viewers in with the imminent threat of nuclear disaster sets a high expectation for suspense. Instead, Command and Control relies on re-enactment and eyewitness account to retell the remarkable story. However the scant use of archival footage and emphasis on the intricacies – rather than consequences of such a literally explosive event – sets a moderate tempo. While an important moment in history, Command and Control is better suited to televised programming.

Command and Control does not have a UK release date yet.