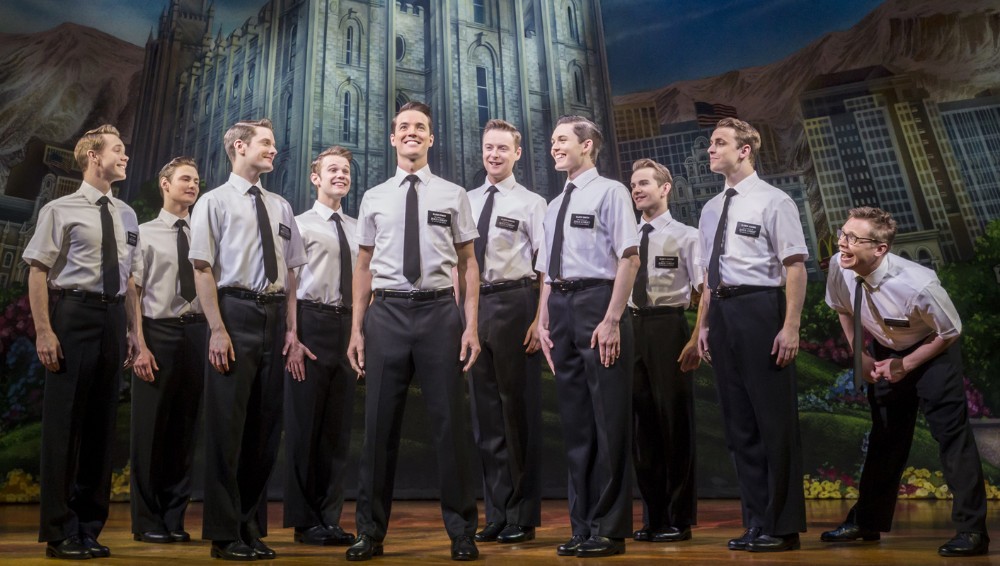 The Book of Mormon at Prince of Wales Theatre | Theatre review 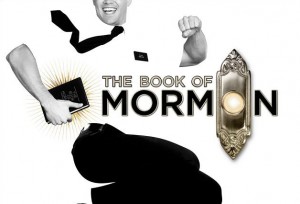 The Book of Mormon, written by South Park’s authors Trey Parker and Matt Stone with the help of Broadway’s golden boy Robert Lopez, is a musical satire that aims at ridiculing the beliefs of the Church of Jesus Christ of Latter-day Saints. The show’s title references a sacred text of equivalent importance to the Bible for a Catholic or a Jewish believer.

The story follows the African mission of two Mormons: the self-centered elder Kevin Price (Oliver Ormson) and the insecure nerd elder Arnold Cunningham (Brian Sears). The characterisation of the two missionaries take shape with the fun number You and Me but Mostly Me that mocks the role of sidekicks when the lead attempts to steal the scene.

Super-producer Scott Rudin is the man behind this project, which began in 2003 and made its debut straight straight on the Broadway scene in 2011 at the Eugene O’Neill Theatre and then in the West End two years later.

Half an hour into the show, the blasphemy the South Park duo is known for finally explodes with Hasa Diga Eebowai, an uplifting African chant (basically a parody of The Lion King’s Hakuna Matata) that literally translates to “f*** you God” – and it goes on for a good five minutes, causing initial indignation that quickly turns into thunderous laughter.

The continuous mockery of the disastrous living conditions of the African villages – the warlord subjugation, famine, FGM, AIDS – is a bit too coarse and does not match the sharpness of South Park’s Marmite (and hilariously vulgar) lines. However, all the main cast – Ormson, Sears, Ashfield, Ghebremichael, Atksion – manage to compensate for the coarseness with their naive expressions and well-executed, light-hearted choreography.

There are however moments worthy of Trey Parker’s best jokes like the tap-dancing number Turn It Off when mission-leader elder McKinley (the extraordinary Stephen Ashfield) encourages the fellow missionaries to turn off their sinful feelings – read homosexuality – like a light switch. With ups and downs, The Book of Mormon makes for a good night out.

The Book of Mormon is on at Prince of Wales Theatre. Book your tickets here.

Check out the seat reviews for every West End show on Seat Plan. 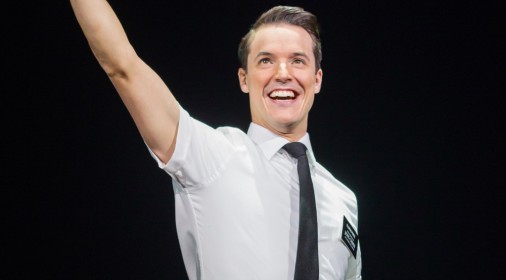 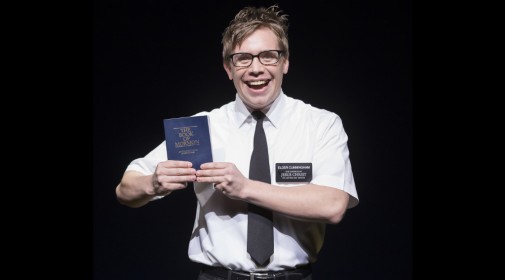 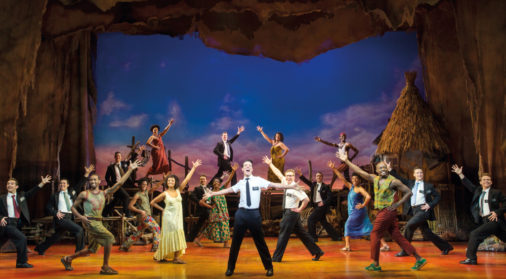 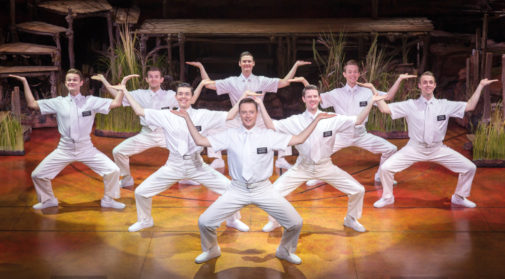 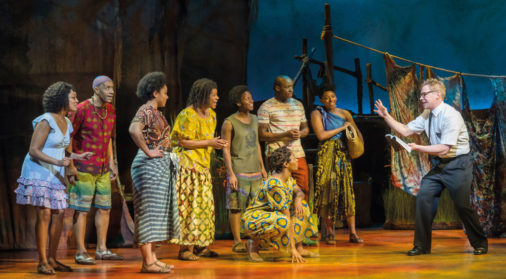 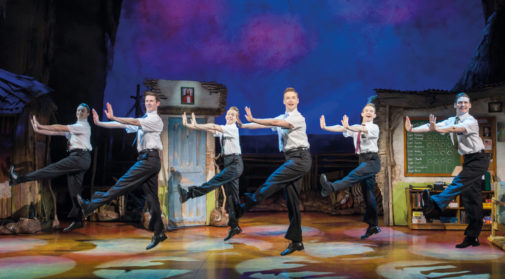 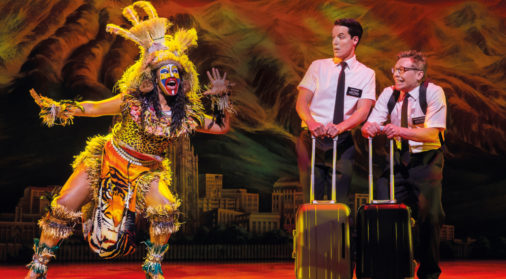 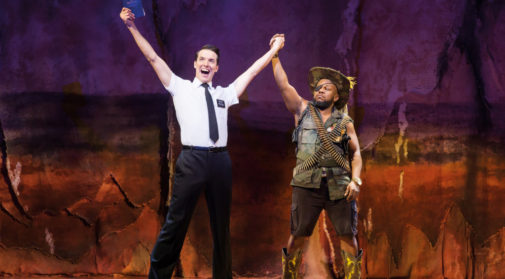 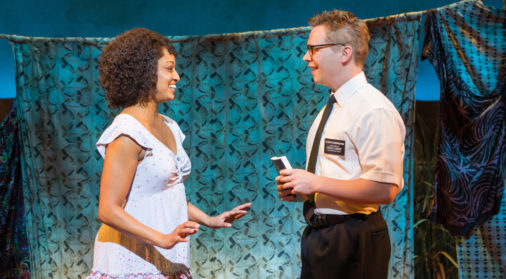 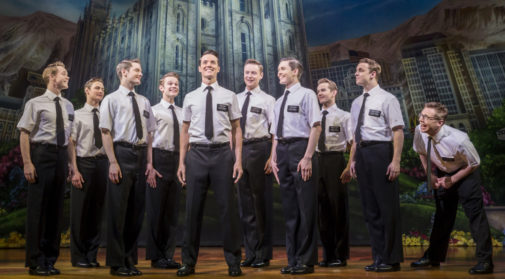 Watch Gavin Creel’s rendition of The Book of Mormon‘s I Believe at the Olivier Awards 2014: