PlacePrints at the Print Room at the Coronet 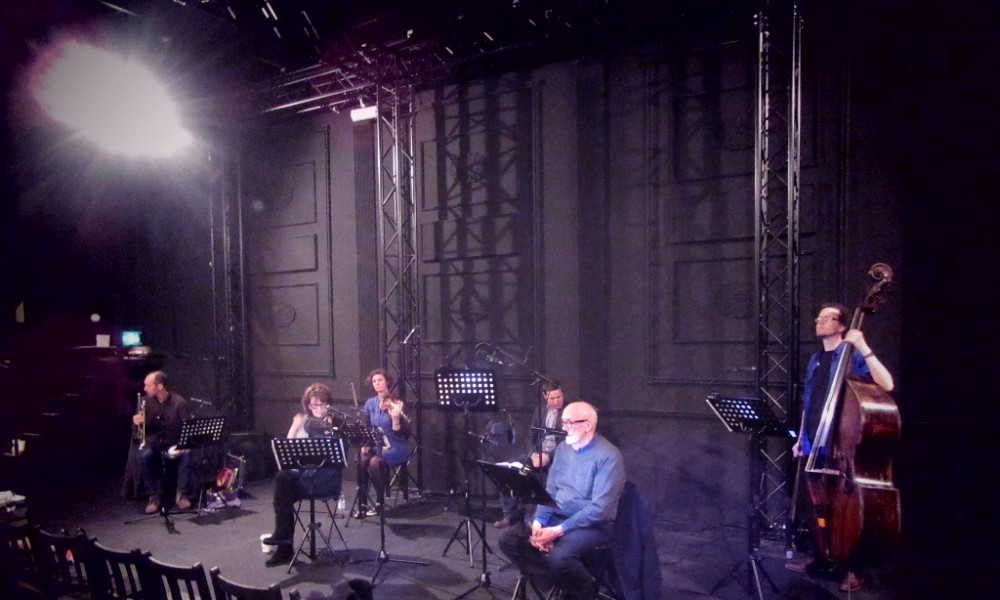 PlacePrints at the Print Room at the Coronet | Theatre review

The series PlacePrints is a collection of ten stories created by playwright David Rudkin through which he explores ten different locations around Britain. Rudkin believes that “taking photographs is the surest way to fail to connect to a place” and so he uses the voice to capture what the eyes perceive, and much more. A “place-print” is a moment in time that leaves an indelible echo in the physical space where it took place. It’s a memory or a fleeting image that remains linked with the place and reverberates forevermore, or perhaps until closure is attained. The PlacePrints stories are the result of extensive research and they cover a large area of the country, stretching from Cornwall to Scotland. Each location has a special personal meaning to the playwright. As he puts it himself, the locations “picked themselves”, and the work evolved in a natural way from there.

Presented by theatre company New Perspectives, four of the pieces are presented over two evenings at the Coronet’s Print Room. The stories are narrated in semi-darkness and accompanied by a group of musicians whose sound enhances the eerie feel the tales evoke. The first story, River, Of Course tells of the spirit of a warrior in a Midlands market town. His personal remembrances weave into historical accounts, leading to the revelation of the story behind Stratford-Upon-Avon’s name. The second segment presented is called To the Waters and the Wild and is the story of a boy who finds himself irresistibly drawn to a secluded Irish lough, as the spirit inhabiting the place, whose perspective the audience shares, beckons and ensnares him.

The narrators find the perfect balance between establishing their presence and blending into the story, and the intimate setting of the Print Room promotes the wandering of imagination. Through the merging of descriptive passages, historical anecdotes and wildly imaginative details, Rudkin brings to life vivid images of the sites described, as well as the context that enriches their majesty. The stories do not seek to give clearcut descriptions or lists of facts, they simply provide the audience with stimuli that allow the creation of a personal vision. In a sense, it’s an exercise of the imagination and how the mind complements words. The listening experience, therefore, will largely differ from one person to the next, as will the level of enjoyment. This is an intriguing experiment that will no doubt blossom into bigger and bolder creative ventures.

Placeprints is on at the Print Room at the Coronet from 20th until 21st April 2016, for further information or to book visit here. 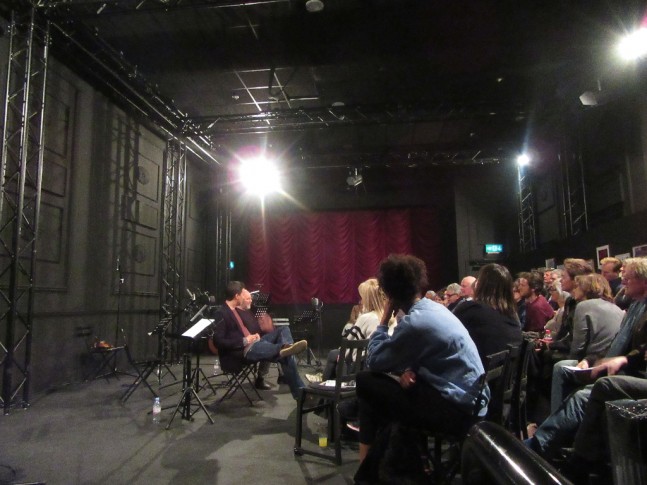 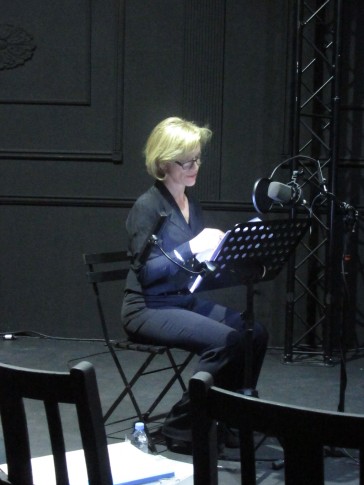