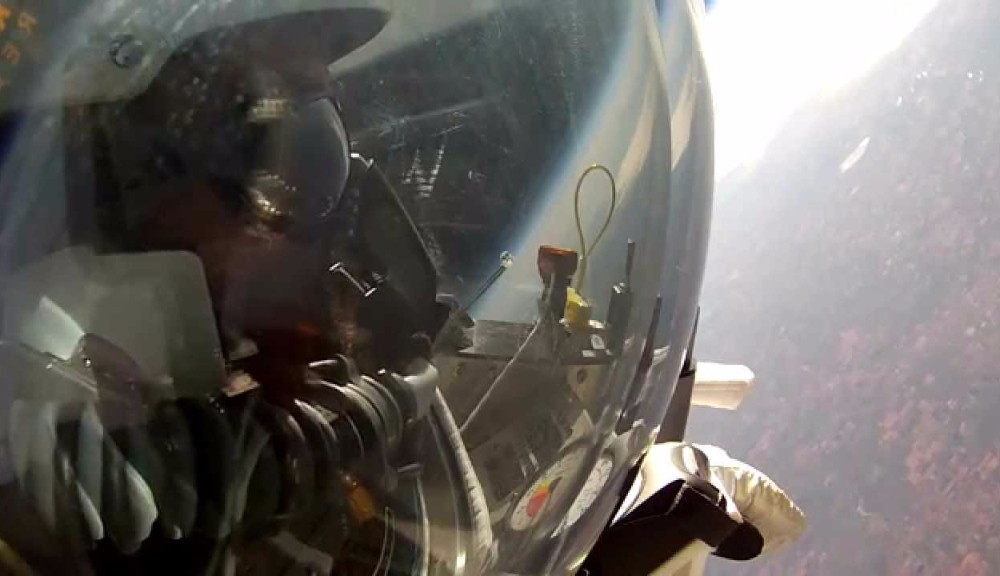 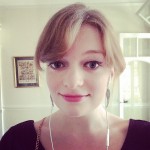 It takes just a quarter of an hour to fall from the outer stratosphere to the surface of the Earth. This is the feat that a team of world-class scientists and engineers took three years to accomplish, but it was no astronaut or Felix Baumgartner-esque daredevil who undertook the experiment, but the 57-year-old Google executive Alan Eustace – a man whose day job consists more of pushing pencils than pushing the limits of the human body.

Every development and setback is recorded and analysed as Alan Eustace assembles a team of experts to help him fall nearly 26 miles at over 800 miles per hour. Tension rises when during a test drop he is unable to steer his parachute and lands in the middle of a desert, his location unknown to his team. With his pressurised suit containing a finite amount of oxygen and unable to remove his helmet, he risks suffocating on dry land. This episode cracks the veneer of Eustace’s naive enthusiasm and reminds the audience that the father of two has a lot to lose if this record-breaking stunt goes wrong.

It is therefore disappointing that this exciting premise fails to transform into a decent documentary. The cheesy narration leaves no nuance intact and often simply rephrases what the interviewees have already stated. Just before Eustace begins his descent from the stratosphere, a picture of his wife and children flashes onscreen. Having already been reminded of his family several times during the film, this on-the-nose prompt induces eye-rolls instead of anxiety.

Yet the crux of the problem is this: we know Eustace survives. He is seen from the very start of the film and speaks throughout about the challenges posed and his personal feelings towards the project – thus the frequent moments of suspense are rendered obsolete. Though the way his team works and reworks their technology is interesting, it just doesn’t create the tension it deserves.

Fuelled by self-interest and lacking in suspense, this documentary will sink like a stone.

14 Minutes from Earth does not have a UK release date yet.

Watch the trailer for 14 Minutes from Earth here: