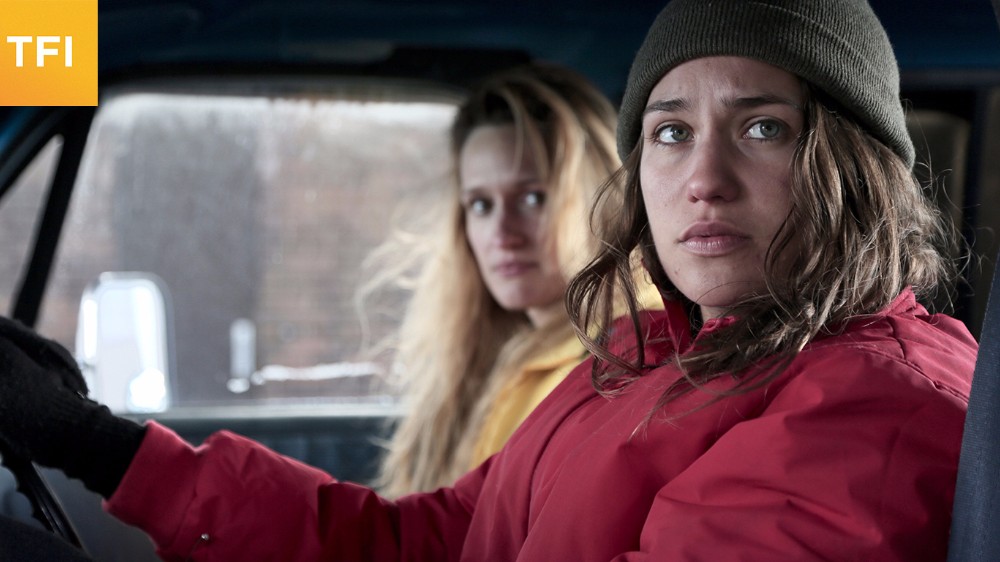 Though it’s now in cinders, the debate over allowing homosexuals in the military was once very much aflame. Bill Clinton’s Don’t Ask Don’t Tell policy was seen as a capitulation to conservative ideology and a slight to one of the president’s largest voting blocs. Yet a stigma still exists for gay armed forces in and out of the uniform – one that director Deb Shoval’s AWOL seeks to explore.

Joey lives in small-town Pennsylvania and works at a local dairy farm. Life is overly ordinary except that Joey is a lesbian; not only that, she is in love with Reyna, who is married with children, and Reyna loves Joey, too. In an effort to “save some money” for a life away from stigma and their hometown, Joey enrols in the military. Yet when their romance is tested over Joey’s Christmas leave, the two women decide to take a gamble and hasten the trip toward their new life.

AWOL oscillates between statement and typical indie romance. Joey plays guitar and woos Reyna with a song at a late-night party. Later, though, the two engage in blush-worthy foreplay in front of the army recruitment office. While the film relies on this pendulum, no definitive statement about lesbian relationships or homosexuality in the military is on display. Instead, in the blue-collar world filled with waving American flags, Shoval proves that Joey and Reyna’s romance is as part of the country as any heterosexual relationship.

What is not said in AWOL resonates more than what is presented outright; the motivations of characters are more subtle than their actions. The best result is the peripheral aspect detailing the lack of economic opportunity and exposure of small-town prejudice toward sexual orientation. While certainly a large part of the movie, it is doubtful this emphasis was the main objective. If AWOL sought to discuss certain political policy or present anything new in the LGBTQ genre, it leaves viewers a little lacking.

AWOL does not have a UK release date yet.