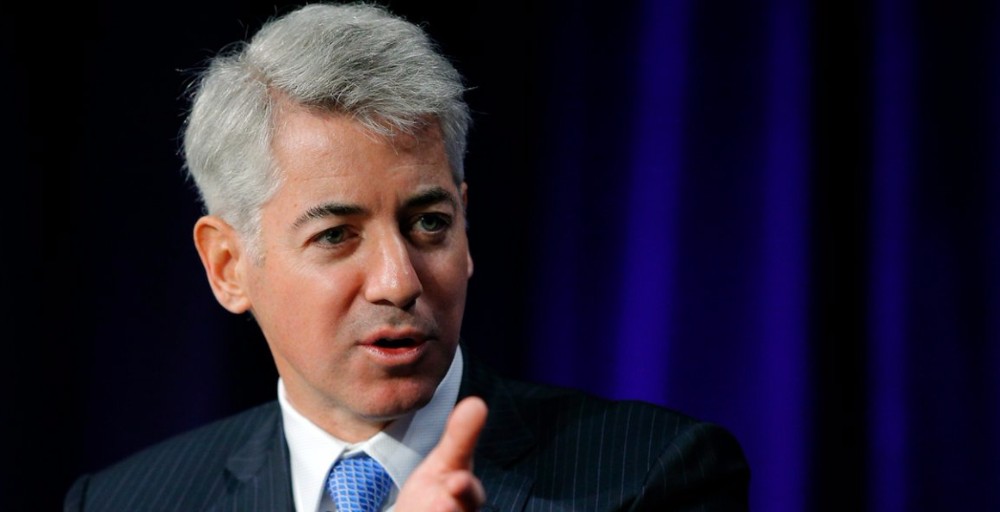 Hedge fund manager Bill Ackman is one of the one percent: his designer suit, personal driver and the make-up artist provided for his media presentation mark him as someone who made the neighbourhoods hosting the Tribeca Film Festival their exclusive personal playground. However, as director/narrator Ted Braun reveals, Ackman is an activist investor whose target is the nutrition company Herbalife. He is Betting on Zero to drain their stock and buy them out because he believes Herbalife are responsible for the biggest pyramid scheme in history.

Braun does an exemplary job explaining the socioeconomics surrounding the controversy: in a pyramid scheme, a product moves due to distribution, not demand, so the more people there are distributing, the less chance they will ascend to the top-earning tier. Compounding the problem is the nutritional supplements’ short shelf life and the company’s well-researched reputation for recruiting within immigrant and lower-income communities. Immigrants who lost thousands have exposed and sued the company with limited success.

While it is clear that those who bought in to Herbalife’s promises are genuine victims, company representatives did not participate in Betting on Zero, presenting a credibility issue. But Herbalife’s cheesy commercials have been on American television since 1980, and archival footage says a great deal about their message. Founder Mark Hughes screams at “teammates” during company summits; these large-scale Herbalife conventions are no different than Scientology’s (without the nautical gear) – with demands to add more followers. (Coincidentally, L Ron Hubbard and Hughes both died under suspicious circumstances.)

The film goes all-out portraying Herbalife’s current CEO Michael O Johnson as a sleaze. No doubt, the former Disney executive is slick, but his motives are on public record. Betting on Zero never fully explores what Ackman’s are – he vows that he will distribute the money to the victims if he destroys Herbalife, but what does he expect in return?

Nonetheless, Braun finds a centre. In addition to explaining the finances, he also shows what a community organiser does. Chicagoan Julie Contreras represents immigrants seeking retribution, and she is smart, creative, and tireless. Her citizens’ group may be Herbalife “victims” but many want the truth exposed so others will not suffer.

Betting on Zero ends without resolution. Ted Braun’s well-meaning documentary introduces and explains the situation and its key players, but it needs to present both sides fairly to make its case.

Betting on Zero does not have a UK release date yet.