We Are Scientists – Helter Seltzer 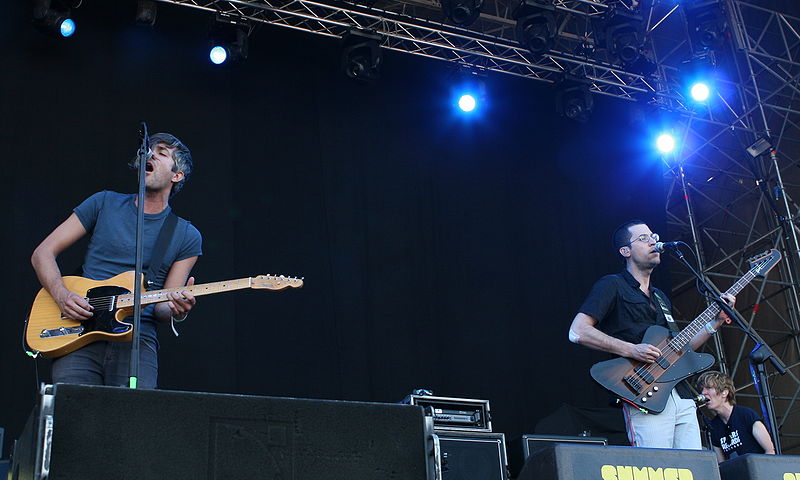 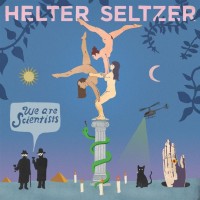 Buckle, Want for Nothing

Few bands consistently churn out dynamic rock songs record after record quite like We Are Scientists. The New York-based indie rock duo Keith Murray and Chris Cain released their fifth career album Helter Seltzer with the help of former member Max Hart and hit indie rock/post-punk enthusiasts with a captivating collection of songs bristling with buoyancy and a rainbow of musical colours.

Murray and Cain unleash their trademark anthemic energy from album opener Buckle. The song stomps through with march-like propulsion, driven by the pounding and clamouring drums and amplified with an ebullient chorus, euphoric vocals and a guitar solo that could summon lightning from the clouds. However, We Are Scientists do not just blast uplifting numbers. The album’s slower tracks open up a sparkling cathedral-like resonance, from the spangling guitars of We Need a Word to the shimmering harmonies and sensational vocal melodies of Want for Nothing.

Listening to this album may well throw people back to when indie rock was at its peak in the mainstream, with We Are Scientists stirring up a scene alongside similar artists like Franz Ferdinand and Kaiser Chiefs. Classic Love jumps into the American duo’s boyish charm, Hold On exudes a nostalgic ambience with its reverb-laden sound-world and glistening guitar arpeggios, and the hasty propulsion of Headlights evokes the hustle and bustle of the rock scene ten years back. But of course, there are the occasional numbers like Too Late to add a bit of sparkle and variation, with vivid synth tones, electronic drums and airy echo effects.

On reaching the final chapter, Forgiveness, listeners can reflect on Helter Seltzer as an unforgettable musical journey. With a result on record as compelling as this, We Are Scientists may look forward to delighting their followers with an amazing live experience when they tour the UK later next month.

Helter Seltzer is released on 22nd April 2016, for further information or to order the album visit here.

Watch the video for Buckle here:

Buckle, Want for Nothing