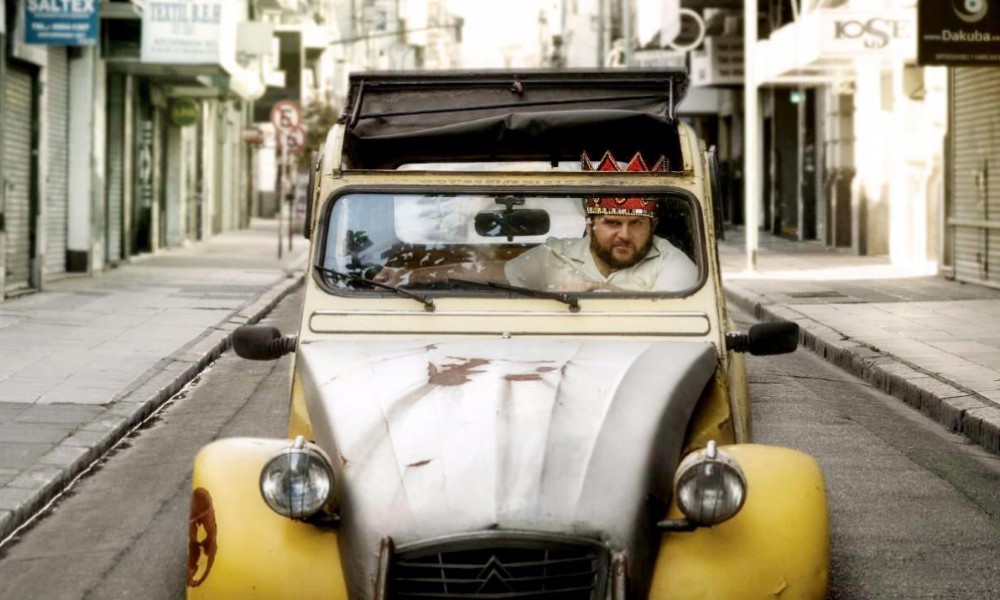 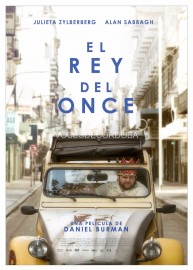 When a person develops an identity based on rejection of the past, the past will often find a way to seep back in. El Rey del Once (The Tenth Man) tells the humourous tale of a New York economist’s homecoming and reunion with his father in Argentina. Ariel, played by Alan Sabbagh, returns to his roots in El Once, a crowded, lively Jewish neighborhood in Buenos Aires, and finds himself helplessly and frantically reabsorbed into a culture he thought he had left behind.

The film is inspired by director Daniel Burman’s interactions with an eccentric man named Usher (who plays himself in the film), whom he met during a trip to Buenos Aires. Burman based the script on some very weird, very funny real-life experiences he had with Usher and his charity; perhaps this is why he is so successful in capturing the strange comical undertones inherent to dysfunctional father-son relationships.

The film follows Ariel in the days leading up to the Jewish holiday of Purim, and, on the surface, it is a dryly hilarious account of an awkward grown man running errands. Burman brilliantly conveys the exact feeling a teenage boy experiences when he wakes up on the weekend to a list of chores from his dad. Usher is a disembodied phone bully for most of the narrative, matter-of-factly doling out tasks to a sweaty, stressed-out Ariel; nevertheless, despite Usher’s absence, Ariel slowly reconnects with his father, learning more about him by dealing with the charity he runs and the community he serves.

The Tenth Man is suffused with subtle, dark humour and feels very much like an episode of Louie. Ariel’s mannerisms and appearance, his strange encounter at the synagogue (where he is adorned with unsolicited tefillin), his stilted, flirtatious conversations with the reticent Eva (Julieta Zylberberg) – all are reminiscent of Louis CK’s comic sensibility, but not in a way that feels derivative. When Ariel’s tension becomes overwhelming, Burman deftly interposes scenes with Marcelito (Uriel Rubin), a hospitalised giant with whom Ariel has become acquainted over a half-successful Velcro shoe mission. A soothing, comedic cloud cover tempers the father-son motif that lies, brooding, at this movie’s core.

Because Ariel is running around so much, the film can feel a bit confusing and frenetic, but perhaps that is the director’s intention. In order to experience the full Usher mystique, the audience must join Ariel as he fills in the blanks.

El Rey del Once (The Tenth Man) does not have a UK release date yet.

Watch the trailer for El Rey del Once (The Tenth Man) here: