Travis – Everything at Once 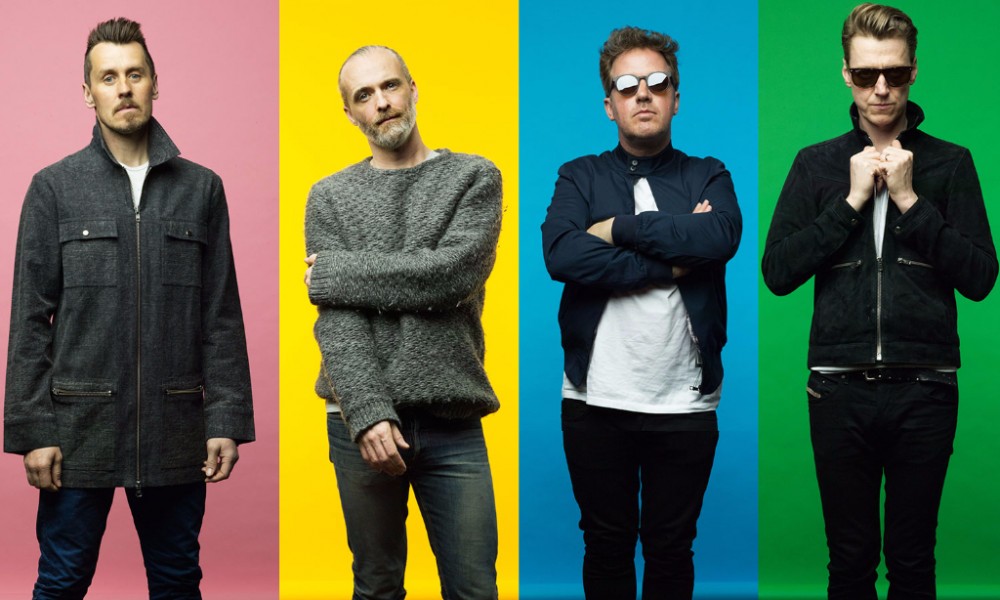 Travis – Everything at Once | Album review 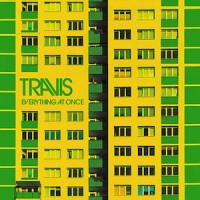 Everything at Once is an album you put on whilst walking down a busy street, or on the tube in rush hour. It is instantly calming – a soothing blend of melodic rock, uplifting lyrics and calming pop. Whilst it may not be an album of hits, there is enough variability between songs to mean it has that rare quality of being enjoyable to listen to as a whole, even with songs seamlessly blending into one other. Unfortunately, at times, it does cross into the realms of background music.

The first track, What Will Come, lulls listeners into the record with the regular rhythms and unmistakable vocals of lead singer Fran Healy. Other typically Travis tunes include Animals and Three Miles High. All of the Places delicately bubbles along with sweet harmonies and Healy’s effortless high notes. Final track Strangers on a Train is the most likely contender for a future sing-along, but it is by no means the best song of the album.

There are some musical experiments that digress from the band’s typical style: they try power-pop on Radio Song, whilst Idlewild is a unique gem. It is mysteriously alluring with a distinctive duet with Josephone Oniyama and echoes of James Bond and Nick Cave. The lyrics are particularly interesting: “Here we lie / high and dry / the world will never see you till you open your eyes. / Say goodnight / kill the light / the world will never hear you tonight.”

Ultimately listeners get everything they would expect from this album, and whilst it is good work for Travis and, more importantly, for an eighth album, it is not exceptional in itself. Though it is concise and well selected, the videos are incongruous and somewhat ridiculous at times (the video for Magnificient Time has a distinctly CBeebies feel – the band prance childishly around on a brightly coloured set). That said, this is undoubtedly a warm-hearted album from a modest and unassuming band.

Everything At Once is released on 29th April 2016, for further information or to order the album visit here.

Terrazza on the Thames launches in Docklands
Arabian Nights: Volume Three – The Enchanted One | Movie review