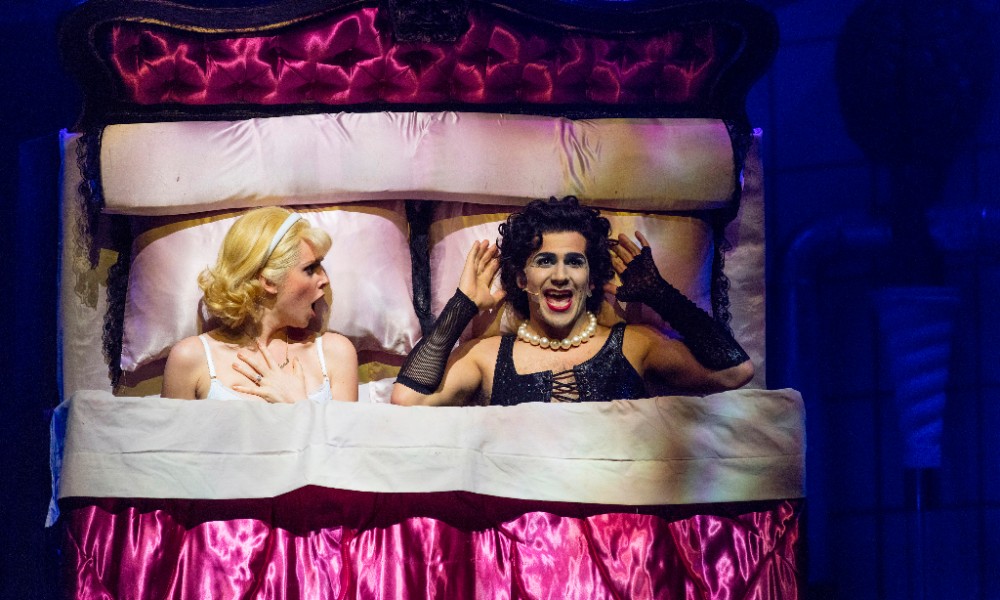 There are some things on this world that are brilliant no matter the setting or the cast that is producing them. For example, a Monet painting is just as beautiful in the Louvre as it would be in an alleyway: it’s not the surroundings that matter, but purely the content of the piece itself. Whilst it would be difficult to draw too many comparisons between Claude Monet and The Rocky Horror Show, they do have one thing in common, and that is their sheer brilliance.

Last night it was the Richmond Theatre’s turn to host the classic production, and it was an absolute hit from start to finish. Arguably the top of the pile when it comes to cult followings, the show filled the theatre with fans dressed as Dracula, Frankenstein, and everything in between. The production follows a fairly familiar pattern, with a young innocent couple called Brad and Janet getting stranded in a storm and ending up at the home of strange transvestite scientist Frank N Furter and his minions. It’s a classic homage to 1940s science fiction and horror, with almost every ghoulish cliché thrown in for good measure.

It sounds daft – and it is – but this audience and audiences around the world cannot get enough. Barely had the curtain gone up before people were on their feet, dancing and singing along to every cheesy chorus. It starts quickly and never stops; ,two hours of hilarious, racy shenanigans seem to sprint by. The songs are brilliant and jazzy, and the dialogue is razor sharp and very funny.

The Rocky Horrow Show is unlike anything you will ever see in a theatre, and it’s probably better. Somehow, all the weirdness and the innuendo comes beautifully together and even after 40 years, it still feels so fresh it could have been written yesterday. Like Monet, it stands the test of time, and, like Monet’s work, only one word can describe it: a masterpiece.

The Rocky Horror Show is on at Richmond Theatre from 3rd until 7th of May, for further information or to book visit here. 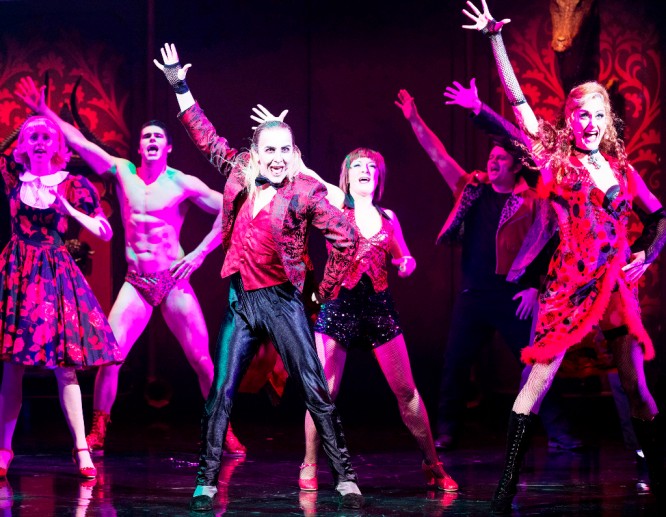 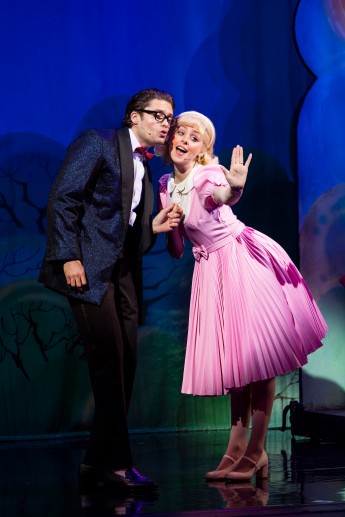