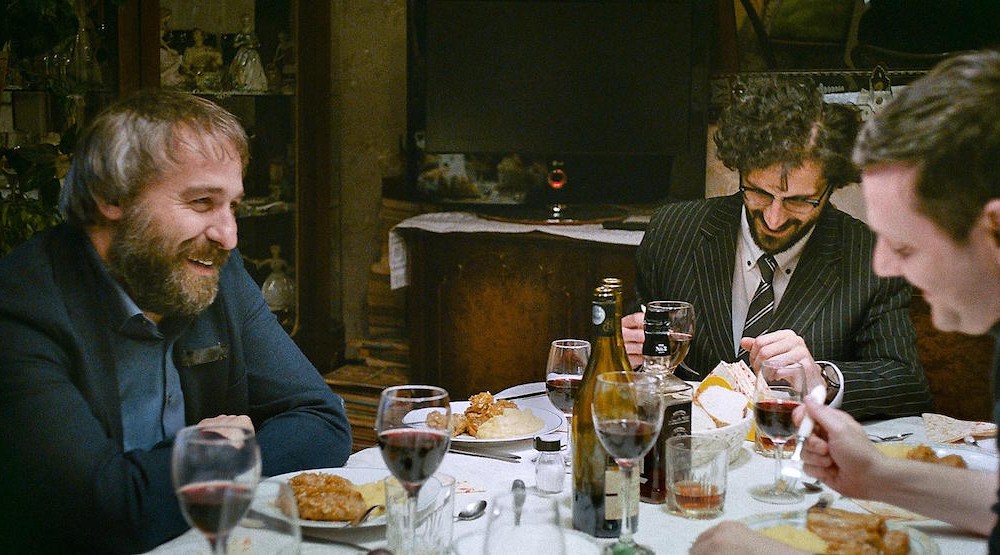 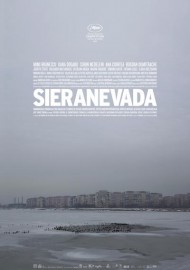 Sieranevada is a claustrophobic, enthralling and supremely intelligent film by director Cristi Puiu. This is the first film shown in competition at Cannes, and it’s a cracker, a tale of an Orthodox Christian Romanian family undergoing crisis, conflict and not-quite resolution. Sometimes difficult, uncompromising and arresting, the film is also sharp and often surprisingly hilarious: when the characters laughed, the audience often laughed in return – even in relief.

Lary (Branescu Mimi) attends a family commemoration during winter festivities for his recently deceased father. The inevitable tensions of hosting a large extended family in a cramped apartment brings rise to a variety of confessions, misdemeanours and, most toxically, political debate. When the film seems ready to tie up one particular dispute, and a conclusion appears imminent, another family member steps in to stir up existing tensions or deliver new contentions. Among the antagonistic cohort are an elderly, short, communist-sympathising provocateur, who moves around ominously in a large fur hat provoking arguments on the merits of Ceaușescu, and a violent, adulterous and pathetic husband, who enters late into the celebrations but propels events further toward farce and disarray through outings of his perverse sexual requirements and rampant deceits. Moreover, it says a lot about the amount of actors on show that most are just about sufficiently squeezed into the almost-three-hour running time.

With most of the events taking place in the small family apartment, the film is expertly choreographed. Long scenes with multiple characters appear to play out in real time, with the camera providing subtle shifts to extend the viewer’s periphery, and the acting is rarely mannered or self-conscious. Mimi’s Lary is undoubtedly the star; it is a deeply complex performance that straddles both stoic machismo and naked weakness. Debates around 9/11 conspiracies reoccur as an explicit motif, and it is sometimes difficult to discern the point the filmmaker is trying to prove; perhaps that there is middle ground between blind conspiracy theorists and conservative reactionaries unable to question authority. But this is a minor point, overall Sieranevada is an excellent and fascinating film.

Sieranevada does not have a UK release date yet.

Watch a clip from Sieranevada here: