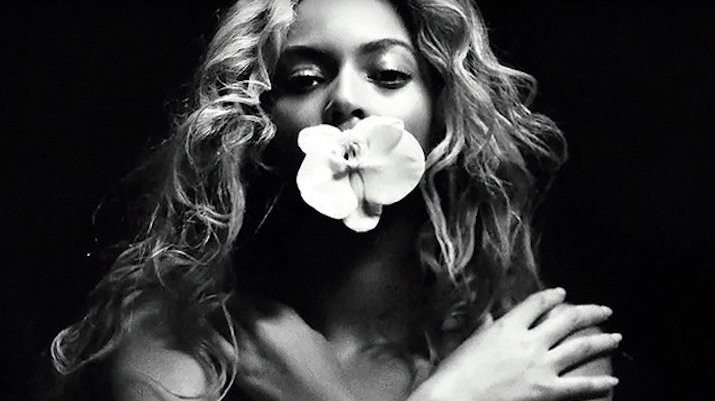 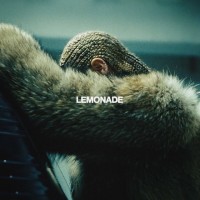 When Beyoncé dropped Formation a month ago (which seems to be the “done” among the higher echelons of musicians these days) the Internet, if not the entire musical world, exploded. Gone are the days where critics spend hours poring over the gritty details of rock music; the new “avant-garde” has been taken up by hip-hop and R’n’B, most notably Kendrick Lamar and the aforementioned diva. If Formation was to provide the spark of debate, then Lemonade, her most recent solo album, is the fire that it has brought forth.

Arguably her most ambitious work to date, Lemonade is miles from what we have grown used to from Beyoncé over her stellar solo career. Critics have raged over the lyrical content in this new offering, with references to slavery, police brutality, and Malcolm X all working their way into various songs throughout the record. Particularly notable, however, are the consistent hints about the suggested turmoil in her marriage to Jay-Z. Yet it’s the musical content of Lemonade that is perhaps its most intriguing aspect.

Album openers Pray You Catch Me and Hold Up are classic Beyoncé, with the latter in particular showcasing the emotion and power that have become hallmarks of her work. It’s her collaboration with Jack White on Don’t Hurt Yourself that is truly fascinating, with Beyoncé clearly happy to let White’s rock sound take the lead throughout.

Lemonade veers wildly from one musical direction to another, but somehow manages to keep its composure throughout. 6 Inch featuring the Weeknd, is a modern hip-hop anthem – thudding basslines and drum machines a plenty – whilst Forward with James Blake is miles away from anything anyone would have ever expected Beyoncé to make, principally because she isn’t actually in the song.

Clearly Kendrick Lamar couldn’t help but get involved at some point, and his collaboration on Freedom is outstanding, with his quick-fire rapping providing a superb contrast to the more heartfelt pleas of Beyoncé. Formation brings the curtain down, and does it with aplomb.

It’s refreshing when a musician uses their status to experiment. Clearly unafraid of any criticisms that may be levied against her, Beyoncé has decided to demonstrate that she is more than just a one-trick pony. Lemonade is something completely new from arguably the biggest superstar on the planet. Something completely new, and at the same time completely brilliant.

Lemonade was released on 23rd April 2016, for further information and to order the album visit here

Watch the trailer for the album here:

AneedA Night Out with The Black Eyed Peas, Rick Wilson and Tinie Tempah launch Dial at the Royal Albert Hall | Live review
Diao Chan: The Rise of the Courtesan at the Arts Theatre | Theatre review