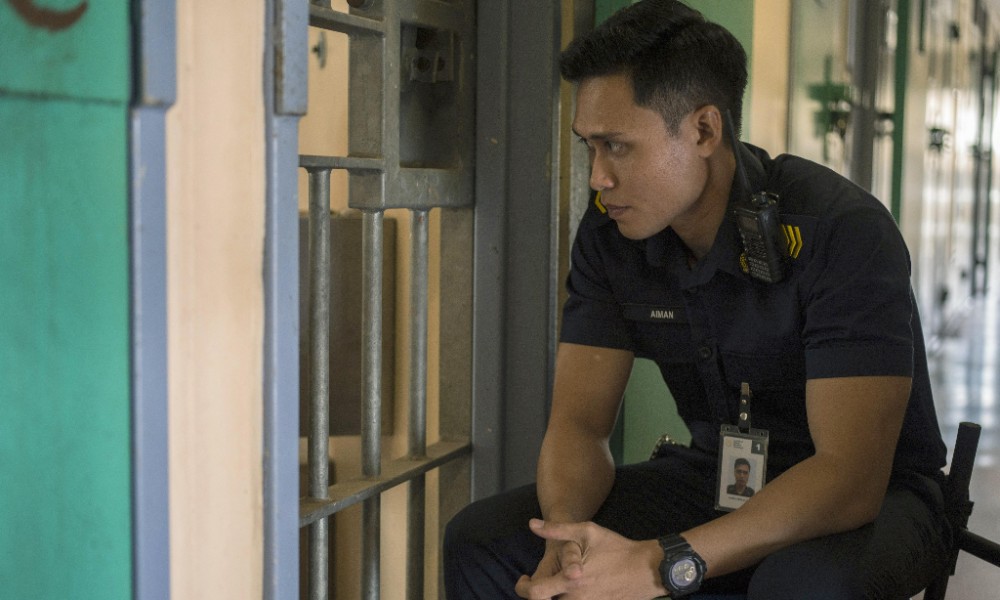 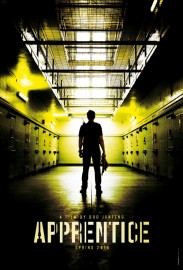 Letting into the forbidden corridors of a high security prison, Apprentice follows a newcomer guard in the structure who quickly bonds with the hangman. As his background slowly comes to light so do the intentions of his chief, who tries to get him into the works of the legal killing machine. Singaporean filmmaker Boo Junfeng’s film (part of the Un Certain Regard selection) is a dark and serious oeuvre addressing the issue of death penalty and approaching hangmen from the inside of their world.

Apprentice combines bitter transversal commentary on the cruelty of such practices while revolving around the young guard’s own worries and bleak past. A long period of background research and deep knowledge of the dynamics of this method of punishment definitely support the film – Boo Junfeng’s desire to speak of this legalised murder is laudable. Several remarks are made throughout the picture that criticise the system, although elaborating on the possible compassion of certain hangmen.

The interpersonal dynamics are interesting and the plot reveals itself gradually, well founded and intriguing. Nonetheless, there is a slight conflict in the narrative construction between the focus on the main character’s inner confusion and the general reflection in the (in)humanity of hanging people as punishment. Because of this double angle, neither thematic reaches an effective strength.

The acrid colours of the prison invade the totality of the film’s look, visually obsessing with its dirty white and blue-green, and bathed in neon light. Some interesting cinematographic alternatives are taken, but not going far enough to leave a strong impression.

Consistently serious and quite ruthless on the viewer, never loosening its graveness, Apprentice fails to have an impact as strong as it seems to go for. A reality that definitely needs addressing, this subjective look on the death sentence remains too close to the main character to support its general criticism, and on the other hand can’t be seen as the story of a single individual.

Sadly for its critical subject, Apprentice doesn’t stir up much conversation.

Apprentice does not have a UK release date yet.

Watch the trailer for Apprentice here: