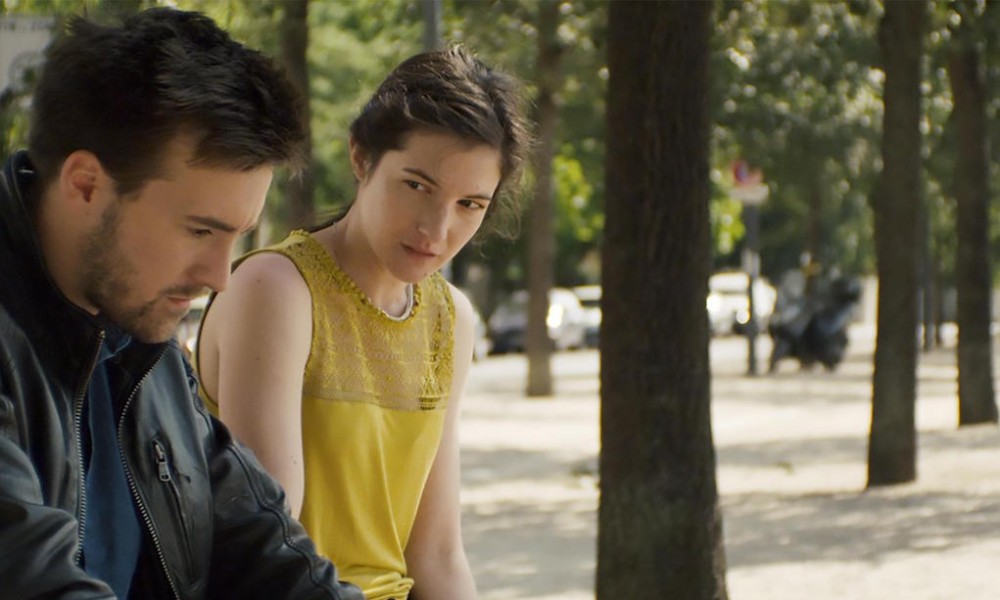 At an unexpected crossroads between poetry, theatre and cinema, La Forêt des Quinconces is a highly experimental work, despite its placid look. Featured in the Special Screening category, this is actor Gregoire Leprince-Ringuet’s first directorial venture. The film, in which he stars as the main character, is quite unique in its kind but risks remaining niche for this very uniqueness, despite the intriguing result it reaches.

Paul’s (Gregoire Leprince-Ringuet) love life is far from ordinary: utterly destroyed by ex-girlfriend’s (Amandine Truffy) breakup, he seduces a beautiful dancer (Pauline Caupenne) to prove to himself he will never love again. Magic spells, surreal encounters, witches in ordinary clothes and prophecy-declaring clochards await him as he tries to get over the end of his relationship: Paul has to confront his own demons and those cast upon him by others.

Leprince-Ringuet’s use of recited dialogues is immediately striking, the text declaimed in the manner we are used to seeing in theatres. Every line is written as a piece of poetry, using figures of speech, countless metaphors and often rhyming. The end result can feel quite wordy at times, but the beauty of the verses is nonetheless charming. A film shamelessly directed at connoisseurs and theatre-lovers, it is rather fascinating but equally inaccessible, and thus unfortunately elitist. La Forêt des Quinconces tends to become altogether heavy as it proceeds.

Some remarkable music sequences reach an impressive intensity, combining different genres for a powerful result, at some points even resembling a musical, as characters’ words smoothly flow into music and their movements into perfect choreography. In this regard, the cast’s performances are noteworthy, even though this kind of acting is quite out of place in a purely cinema milieu.

La Forêt des Quinconces is a theatre piece looked at through the cinematographic eye, with all of Paris as its stage. Defying all separations laid down by film theorists between theatre and cinema, Leprince-Ringuet indulges greatly on his poetry. The film deploys a full array of typical stage techniques, from declamations to shadows to passionate monologues.

This is a singular work that can be watched with an intellectual eye and appreciated for its daring experimental side. Certainly it cannot be expected to be a general public success, and is destined from its birth to remain a beautiful but hard-to-watch movie, placing itself undeniably in the arthouse category.

La Forêt des Quinconces does not have a UK release date yet.