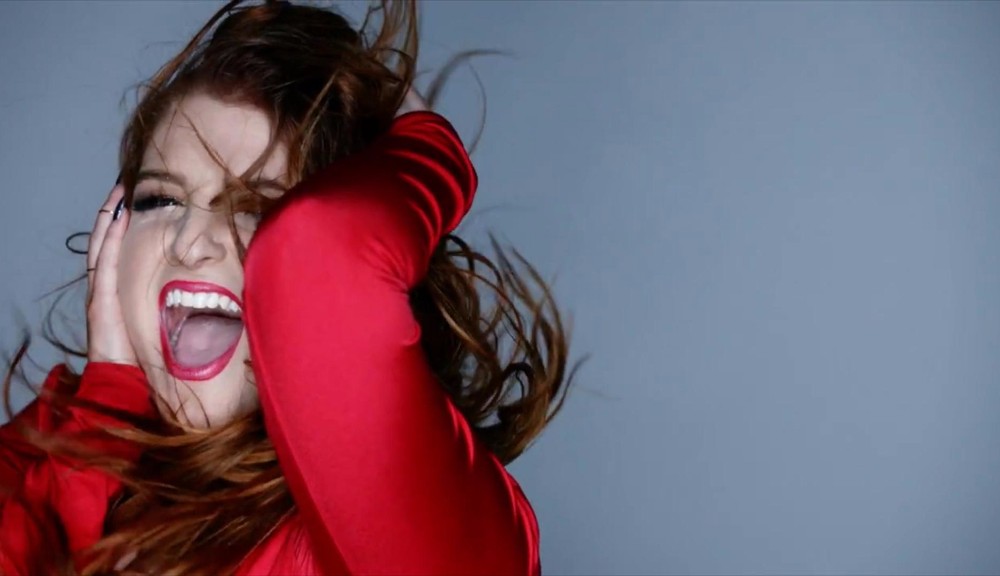 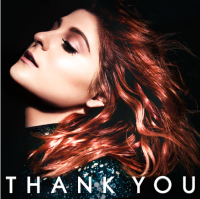 Champagne Problems, Me Too

In her sophomore album, Meghan Trainor is all about that sass. Thank You is a pop album through and through, a departure from 2014’s Title.  It’s chock full of bubbly dance anthems with catchy hooks and a hint of Caribbean flavour.

Overwhelmingly, Thank You‘s sound is reminiscent of the reigning decade of pop in the 2000s. Opener Watch Me Do sets the tone: a fierce, dance-friendly number that’s full of attitude. Me Too, I Won’t Let You Down and I Love Me continue the self-love dance-jam trend.

The 22-year-old singer recently put her money where her mouth is, pulling the video for her second single Me Too from Vimeo after noticing her image had been altered to make her slimmer. Whether it was real or a well-orchestrated PR stunt doesn’t matter, as it perfectly fell in line with the album’s central theme: “I love myself, you will deal”.

It’s not all bubblegum pop, Hopeless Romantic shows Trainor’s soft side. Meanwhile, Mom and Dance Like Yo Daddy are sweet offerings to her mum and dad: the latter’s battle with lung cancer was the inspiration for Kindly Calm Me down, originally penned for Christina Aguilera when Trainor was just 18.

The singer’s version of female empowerment on the tracks will undoubtedly be panned for being too lipstick and male-gaze friendly. However, it’s unfair to ask for different meanings in an album that’s very much a throwback to the pop divas and music of the noughties. Equally, to demand creative independence from an artist who, although established, is still very young: Trainor has spoken about the influence her producers and label had on the work, and it would be naive to assume otherwise at this stage in her career.

Ultimately, Thank You is to be enjoyed at face value: it’s fun, summery, get-ready-for-a-single-ladies-night-out music that encourages self-love and makes you reminisce.

Thank You is released on 13th May 2016, for further information or to order the album visit here.

Watch the video for Me Too here:

Champagne Problems, Me Too