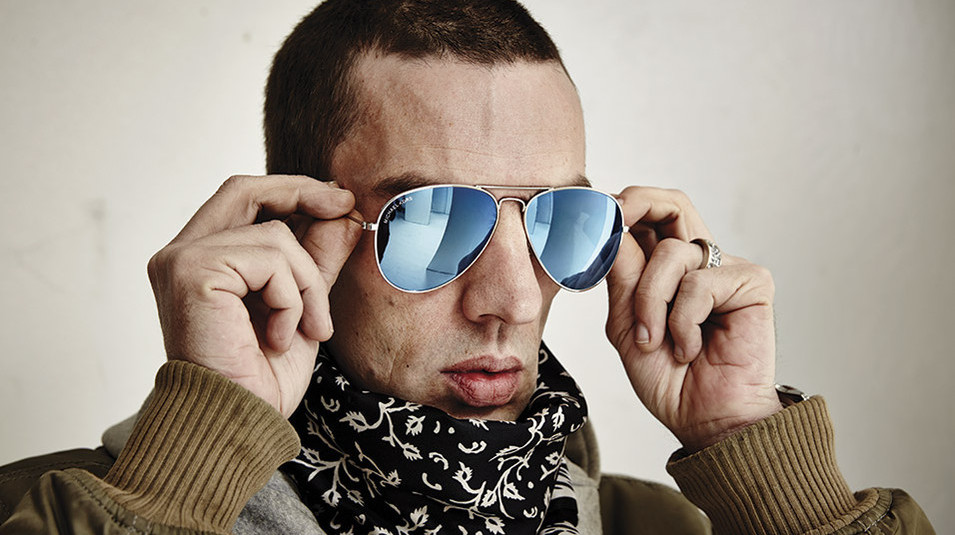 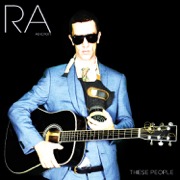 They Don’t Own Me, Hold On

To drift out of the public eye and then try to come back presents many uncertainties for every artist, from creative directions, musical integrity and mainstream trends. An emblem of the indie-rock scene, Richard Ashcroft, former lead singer of The Verve, banishes the threat of a declining solo career and drums back attention with his upcoming fourth solo album These People.

The album looks back to the days Britpop prevailed in every angle of the mainstream landscape, as the Verve-like strings make their appearances in tracks such as This Is How It Feels and They Don’t Own Me. Under the lugubrious rhythmic bedrock lies a sumptuous sound-world of euphoric strings that sparks life into the tracks. However, for life-long enthusiasts of Ashcroft and The Verve, they may not reach the same heights as his previous Verve anthems like Bittersweet Symphony and Lucky Man.

Ashcroft takes a pit stop but loads in a different kind of fuel in Hold On. The track gets the album’s engine pumping as it soars above the club dance stratosphere driven by anthemic house synths, memorable melodies and pounding beats. The album switches back to its original settings with Picture Of You and Black Lines, which unfortunately do not serve much that can enrich the musical experience as it drenches listeners in its trudging pulse, bland vocal melodies and characterless instrumental colour. Likewise, Ain’t The Future So Bright tries to boast a unique mix of pop-rock vibes with multi-coloured synths and electronic effects, but falls flat in its attempt to entice the ears of both stylistic ends.

Overall, These People is a muddled musical affair with glimpses of promise struggling to dig out of the rubble. While listeners may admire Ashcroft’s efforts to explore different musical avenues, the record lacks variation and pace and there is little to rival his back catalogue of iconic numbers.

These People is released on 20th May 2016, for further information or to order the album visit here.

Watch the video for This Is How It Feels here:

They Don’t Own Me, Hold On