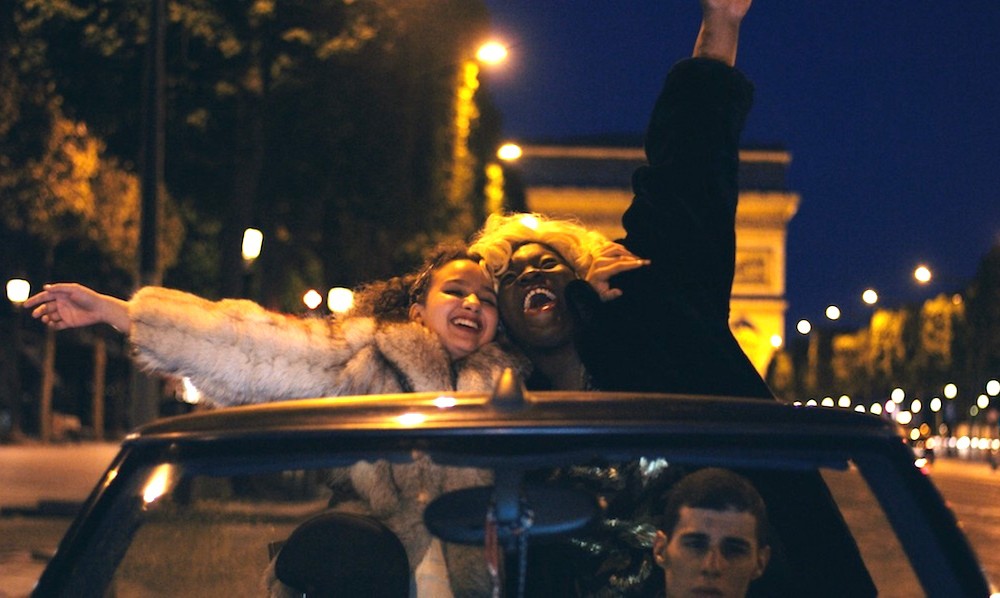 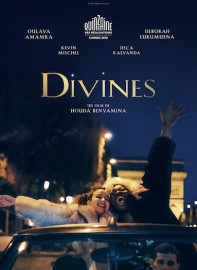 Again the Paris suburbs, again the teen love, again the coming of age film with a passage in the drug traffic: Houda Benyamina’s debut Divines has caused noticeable applause, but does not make much of a statement. Selected for the Directors’ Fortnight, the film has a number of flaws and one great quality to make up for them.

Best friends Dounia and Mamounia come from poor families and live in the cités, Parisian suburban building complexes known for low-life and crime. Dreaming of a wealth they have never known, the two get involved in local boss Rebecca’s circle. As the tough girl of the area takes them under her wing, the film follows the many developments that take them from being dreamy-eyed girls to merciless thugs, with the threat of reprisals from mum and dad always close at hand.

A pleasing, “adolescently” rebellious picture with decidedly too many plot lines developed within it, Benyamina’s plan is ambitious – overly ambitious. Adding more ideas and complicating the story does not make a film stronger. Many of these different threads of the plot tend to feel forced, taking the Divines in too many different directions. The teenage story of dancing as a means to escape reality, the banlieue bully, a Scarface ideal of finding a way out of a miserable life through drug dealing: we have seen this one too many times, and combining them all doesn’t feel new nor original.

Divines plays a lot on stereotypes, and not in a self-ironic way. Alarmingly condescending at a few points, the characters fit right into what is expected. The clichés and over-elaborate plot are however made a bit more acceptable by the impressive performances of Oulaya Amamra and Majdouline Idrissi as the main characters. Brilliant young actresses, they are the stars of the film in every way, getting well-deserved praise for their light-hearted yet profound roles. A cheeky and sometimes entertainingly vulgar humour brightens the unfortunate events, and the representation of the girls’ friendship is as intimate as it should be. The strongest point of Divines is certainly their relationship.

Houda Benyamina’s debut feels like a long déjà vu, but nevertheless will probably be liked by the general public, with its abundant dose of sentimentalism and drama, and its two sympathy-radiating leads.

Divines does not have a UK release date yet.