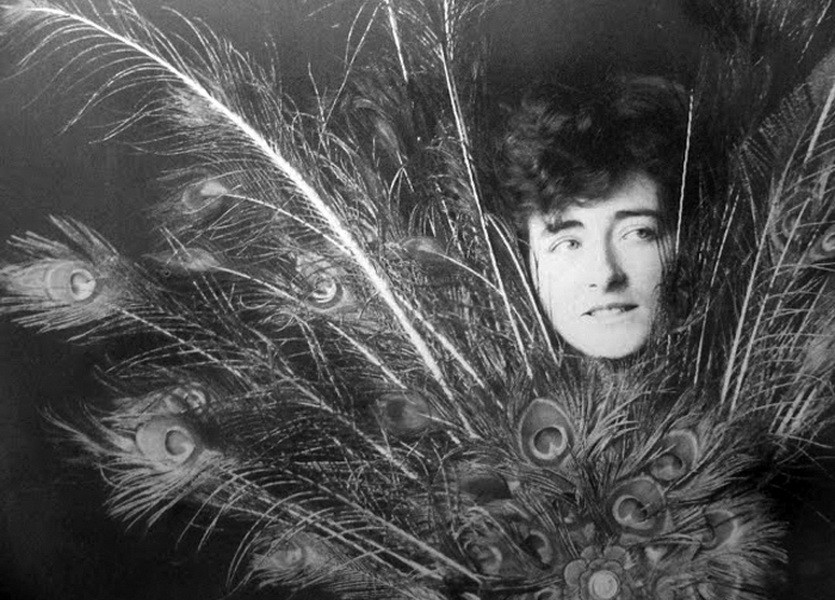 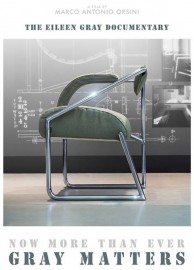 It is not uncommon for an artist to only be truly appreciated posthumously, and in the case of Irish designer Eileen Gray, who was almost a centenarian, the real discovery of her work came at a very late age. It took the world of design many years to fully realise the extent of her talent, and now the documentary Gray Matters aims to bring her the overdue notoriety she deserves (along with a film named The Price of Desire).

Gray Matters is a collection of anecdotes and reflections by academics, collectors and dealers who have studied, admired or met the designer. They re-trace the salient moments of her career – which was at times intricately woven with her private affairs – and try to paint a picture of the enigmatic woman behind the avant-garde designs. The documentary, guaranteed to thrill her fans, traverses her entire career from her early artistic experimentations in the 1920s to the auction sale of her Dragon chair in 2009 which, at £19 million, became the most expensive piece of furniture ever auctioned.

Throughout her career, Gray produced furniture pieces that can be termed futuristic, and that still look ultra modern 40 years after her death. She was not interested in adhering to fashions nor did she attempt to maintain consistency in her designs in order to develop a recognisable trademark. Freed from such limitations, she produced a surprisingly varied body of work. The greater part of the documentary, however, is dedicated to her work as an architect. This was in fact limited to the construction of her private homes, but these are of such quality that they attracted a great deal of admiration.

Her modern villa on the Côte d’Azur, named E1027, is considered to be her architectural masterpiece. Designed with striking aesthetics and maximum comfort in mind, her vision sees the furniture, the architecture, the garden and the inhabitants as jigsaw pieces that ought to harmoniously function as one organism. Director Marco Orsini places a strong focus on the tensions between Gray and Le Corbusier, a fellow architect and frequent visitor of the house. The villa was often mistakenly attributed either to him or to her partner Jean Badovici.

The documentary highlights seemingly subtle injustices that have in fact enormous significance in terms of what a woman faces in a male dominated field. Gray Matters may not blow the audience away, but it does “matter” in that it pays tribute to an overlooked visionary and brings to prominence not only her work but also her attitude to creativity and her inspiring determination to push artistic boundaries beyond the need for praise and recognition.

Gray Matters is released nationwide on 27th May 2016.