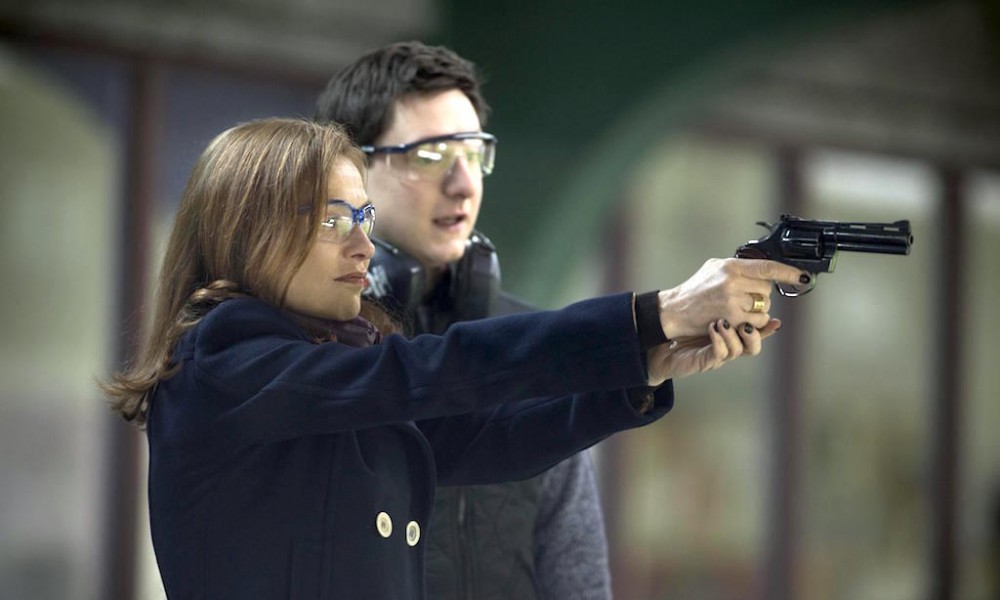 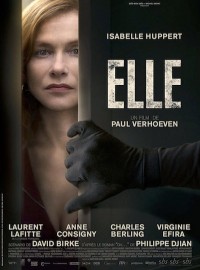 Ironic and shameless, Paul Verhoeven proves himself (again) a master of contemporary cinema with Elle. A bitter, sarcastic and insolent film that confidently shrugs off all the goody-two-shoes tales, Elle allows the unallowable, and smugly goes that one step too far that makes it so interesting. Wallowing in a morbid image of sexuality, Verhoeven gives the official selection a final kick with his badass picture.

A great line-up of borderline grotesque characters steers this unbelievable (but potentially realistic) story in contemporary Paris: rich and quite uninterested in others, Michèle (Isabelle Huppert) is head of a video game company, lives in a huge house by herself, and appeases her general insatisfaction with a nonchalant relationship to sex and men. One day, however, a masked man enters her house and rapes her. Reacting with baffling apathy and indifference, Michèle continues her superficial life. As the assaulter doesn’t stop at a one-time visit, Michèle begins to conduct her own investigation to discover his identity, but on the other hand a twisted excitement draws her to the rapist. As repulsion and attraction get confused, Michèle’s macabre past surfaces.

Based on the novel Oh… by French author Philippe Dijan, Elle is thrilling and deviant, Verhoeven proving his excellent sense of suspense and timing. Although the violence is kept to the essential minimum, it is enough to create a chilling atmosphere. Thanks to a genius script with a constant supply of deadpan humour, the cynical world in which Verhoeven’s characters live is a masterpiece of dark comedy. Expect sniggering in the most inappropriate situations.

All effort is put on the protagonist, played admirably by Isabelle Huppert. Michèle’s disdainful coldness, her apparent lack of concern, sympathy or interest in anything but herself, and her blunt sincerity are so severe she is absolutely perfect. A caricature of herself, the character construction is intricate but never far-fetching, also allowing one to interpret her behaviour as a repercussion of her bleak past.

Tackling very delicate subjects with an almost disturbing casualness, Paul Verhoeven’s Elle has the rare quality of being both sinister and outstandingly comical, built around an unforgettable lead character and audaciously teasing the most off-limits of scandals.

Elle does not have a UK release date yet.

Watch the trailer for Elle here: