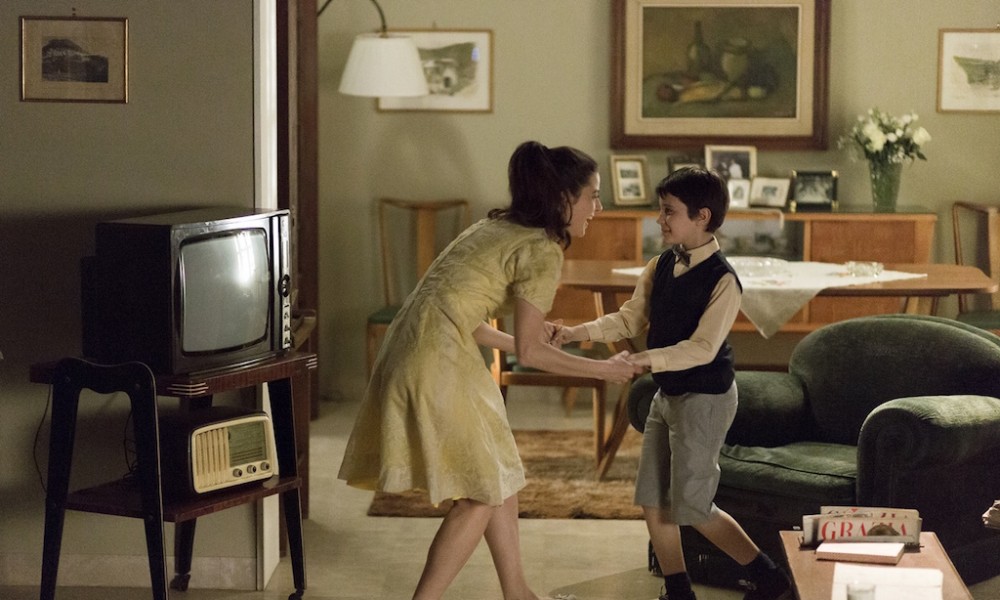 At the age of nine, Massimo’s mother (Barbara Ronchi) dies. This tragic event haunts Massimo from his childhood to his adult years. He later becomes a journalist, covering the war in Sarajevo in 1993 and then specialising on aseptic, objective sports reports. After the death of his father, grown up Massimo (Valerio Mastrandrea) has to face a truth everyone has hidden from him for over 30 years.

Quite heavy-handed on the sentimental side, the film is a first-hand testimony of a troubled existence, but its overall message elevates itself to an overt ode to mothers. In the open letter scene in particular, tear-jerking emotions are stressed, as Massimo struggles to cope with the memory of his mother.

Berenice Bejo makes an appearance in the film as the woman Massimo has a relationship with, the details of which are swiftly dismissed, acting more as a symbol of the women in his life. Her performance has earned much applause, but finally doesn’t achieve anything close to extraordinary.

With agile temporal jumps, the story goes back and forth between the 1960s and the 1990s. Beautifully shot but also very traditional, the director stays in line with his precedent production, concentrating on the narration and sentiment. Bellocchio’s stylised but minimalist reality, a sort of conceptual realism, emerges in this film too, coherent with his overall cinema.

Fai Bei sogni is a human tragedy that opens with one of the most tender scenes to be screened at Cannes this year: the film starts with Massimo and his young, beautiful mother dancing the twist in their living room. A gentle vision to open a dewy-eyed (may we dare say sugary?) film.

Fai Bei Sogni does not have a UK release date yet.