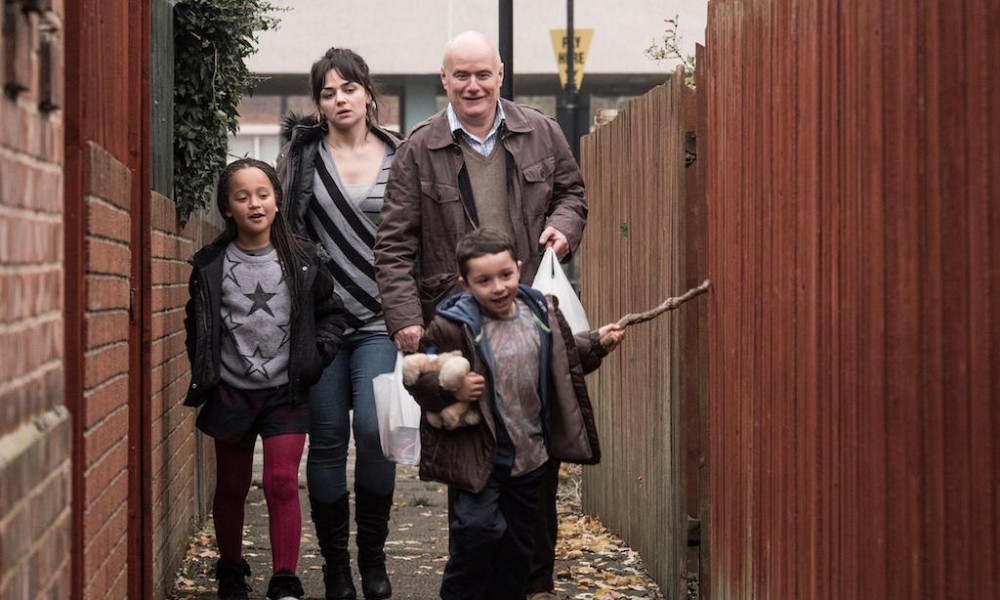 Ken Loach’s I, Daniel Blake was the surprise winner of the Palme d’Or prize at this year’s Cannes Film Festival. The politically charged polemic against poverty and the welfare system in contemporary Britain, featuring relative newcomers Dave Johns and Hayley Squires, landed Loach his second Cannes win after The Wind That Shakes the Barley took the prize in 2006.

The nine-strong jury was presided over by Australian filmmaker George Miller and featured actress Kirsten Dunst and actors Mads Mikkelsen and Donald Sutherland. Laszló Nemes, whose film Son of Saul won the grand prix at last year’s Cannes, was also part of the line up.

Xavier Dolan’s starry and maligned Juste la Fin du Monde (It’s Only the End of the World) picked up the runners-up prize, the grand prix, and British director Andrea Arnold secured the jury prize for her film American Honey.

Unusually, the director prize was shared between two entrants: Romanian auteur Cristian Mungui for his work on Bacalaureat (Graduation), a tale of corruption and compromise; and Olivier Assayas for the divisive Personal Shopper, which stars Kristen Stewart as a spiritual medium grieving the death of her twin brother. Some critics booed the latter film at press screening.

There were further surprises in the other categories as Shahab Hosseini won best actor and Jaclyn Jose best actress for their performances in Forushande (The Salesman) and Ma’ Rosa, respectively.

Many will query some of the jury’s decisions, which have overlooked some excellent films including erstwhile frontrunner Toni Erdmann, but the 69th edition of the festival has produced a vintage year. There was only one outright dud, Sean Penn’s war romance The Last Face, and the competition for awards was extremely spirited, with the final decisions always likely to be contentious. Some odd choices should not undermine a brilliant year for the festival.

Grand Prix: Xavier Dolan, It’s Only the End of the World