Eric Clapton – I Still Do 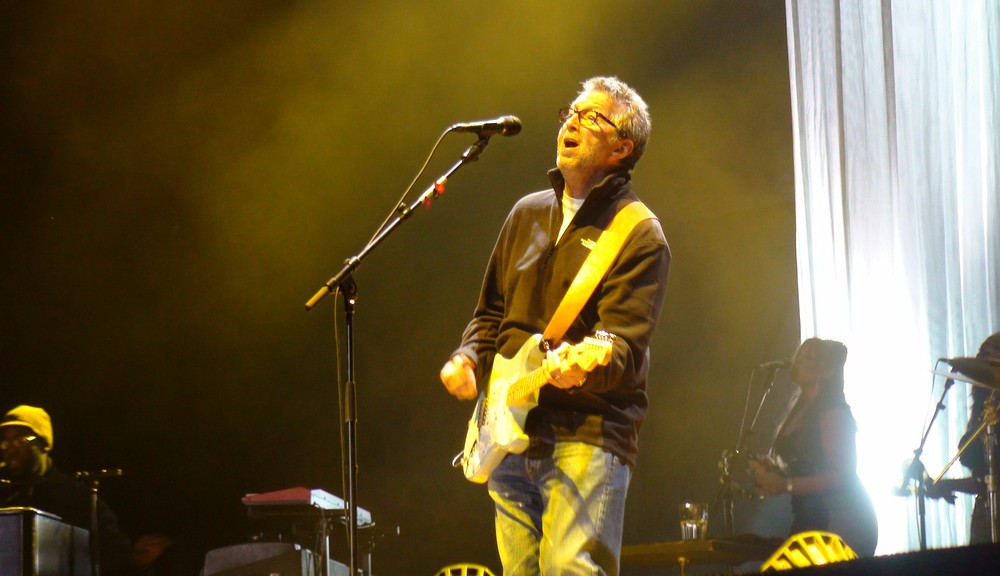 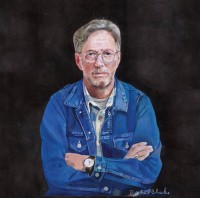 In collaboration with Rolling Stones producer Glyn Johns, Eric Clapton’s 23rd studio release, I Still Do, is a mostly full-band record with a few solos. Clapton stated in a USA Today interview that the album’s objective was variation, with a selection of other artists’ songs, such as Leroy Carr’s Alabama Women Blues, Bob Dylan’s I Dreamed I Saw St Augustine, Skip James’ Cypress Grove, JJ Cale’s Somebody’s Knockin’, Robert Johnson’s Stones In My Passway and Billie Holiday’s I’ll Be Seeing You. Also included are Clapton originals, such as Spiral.

Beginning with Alabama Women Blues, a full band replaces Leroy Carr’s acoustic guitar and piano. With slide guitar and Cajun accordion, it features new band member Dirk Powell. Gorgeous, rich and full of sprit, it is perfect Clapton. Can’t Let You Do It has a lovely guitar slide, piano and an almost country-rock sound. I Will Be There is a romantic ballad, with harmonies and acoustic guitar, that reminds of Clapton’s Journeyman album; it remains a mystery who sings the second verse solo. Clapton’s original, Spiral has a terrific intro and great rock blues, typical of his style.

Catch the Blues has a subtle, cool acoustic sound with a samba beat; Cypress Grove, in band version, has a Cajun style, with a traditional deep, bluesy aesthetic; Little Man, You’ve Had a Busy Day is a slow blues lullaby.  From his longtime influence, Robert Johnson, Stones in My Passway is a beautiful delta blues ensemble version of the classic.  I Dreamed I Saw St Augustine contains smooth, soft accordion, great guitar and tempo, and I’ll Be Alright is gorgeous, traditional gospel with a languorous beat.  A fantastic guitar solo with a great blues sound, Somebody’s Knockin’ highlights what Clapton does best.  Finally, I’ll Be Seeing You is a beautiful, romantic, slow ballad, with a touch of blues. With a gentle fade, the last lyric is perfect: “’I’ll be looking at the moon, but I’ll be seeing you”.

The only three-time inductee to the Rock’n’Roll Hall of Fame, the winner of 18 Grammy awards and a Brit award for Outstanding Contribution to Music, Clapton is known as one of the world’s most outstanding guitar players. He doesn’t disappoint with I Still Do: his voice is powerful and his guitar playing is supreme as ever.

I Still Do is released on 20th May 2016, for further information or to order the album visit here.

Watch the video for Spiral here: