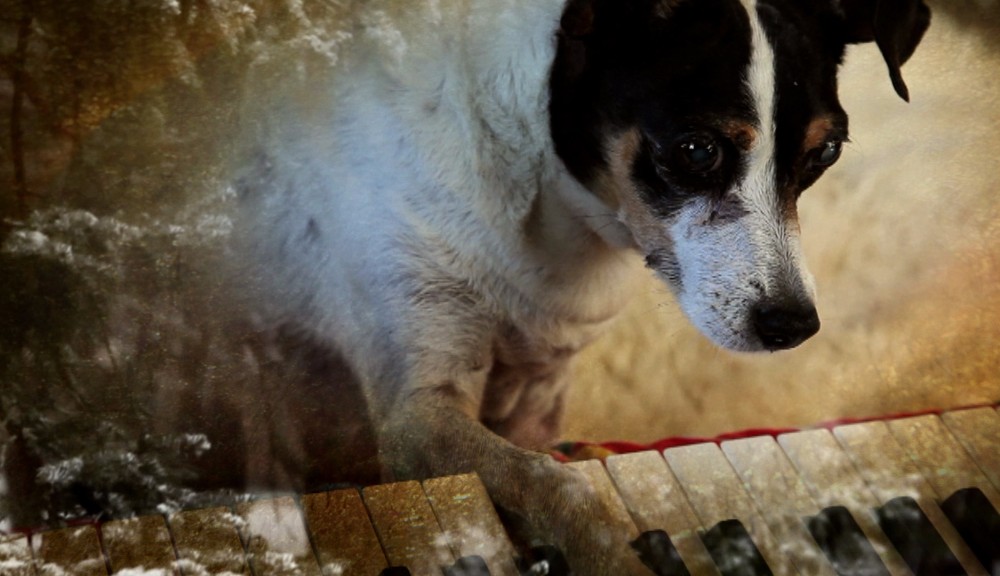 Heart of a Dog | Movie review 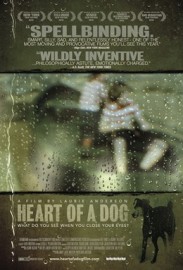 The death of a pet is one of the most devastating things a person can experience, caught between mourning the loss of a beloved companion and the societal awkwardness of falling apart over something that many fail to grasp the gravity of. Artist Laurie Anderson, though, has turned the loss of her beloved dog, Lolabelle, into a thing of beauty.

Narrated by Anderson herself, Heart of a Dog is less a film than a stream of consciousness musing on life, death and everything in between. Though Lolabelle is at the heart of it all, Anderson touches on her childhood, the death of her mother, the reality of living in a post-911 New York. There’s a dream like quality to the story, told through the narration and footage, mostly shot by Anderson, and interspersed with text and art and abstract images. Anderson’s voice is soft and melodic – completely entrancing. She relates to us Lolabelle’s life in fragments, nestled between her own musings: the dog’s beginnings as a “mall dog”, her previous owners, her blindness. Lolabelle was something of a renaissance dog, playing the piano, taking art lessons, making sculptures; the footage of these antics adds a nice twist of off-beat absurdity.

Though it tackles some of the darker, heavier areas of life, at no point does the feature feel bleak. Anderson is realistic in her discussion of death, there is very little romanticising of it and neither does she dwell. In fact, the film stubbornly refuses to stick with a subject for more than a brief moment: stories lead to other stories, mostly circling back to Lolabelle, always ultimately circling back to memories. It’s a fascinating watch and certainly a befitting memorial for a dog such as Lolabelle.

Heart of a Dog is released is selected cinemas on 20th May 2016.

Watch the trailer for Heart of a Dog here:

4.48 Psychosis at the Lyric Hammersmith | Dance review
Journey to the Shore | Movie review