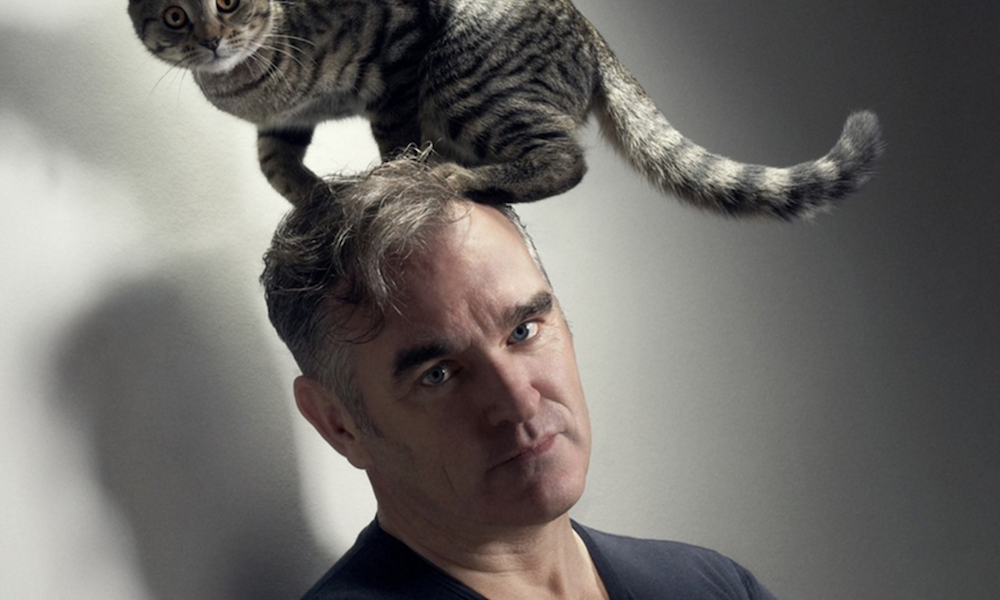 Mporium, the official store of the real and proper poet laureate, lands in Salford later this month to coincide with the singer’s appearance at Manchester Arena on 20th August.

The store will be at the legendary Salford Lads Club from the 19th – 21st August purveying a variety of new designs, accessories,  signed Bona Drag vinyl bundles and signed hardback autobiography bundles sold on a first come first serve basis.

If you’re not able to make it to the shop, the Mporium store is open all year round and to celebrate we’re giving away a limited edition Morrissey Harrington jacket to one lucky winner. To win, fans will need to register their email over on the official website and a winner will be selected at random.