The Bill Evans Band at the Jazz Cafe 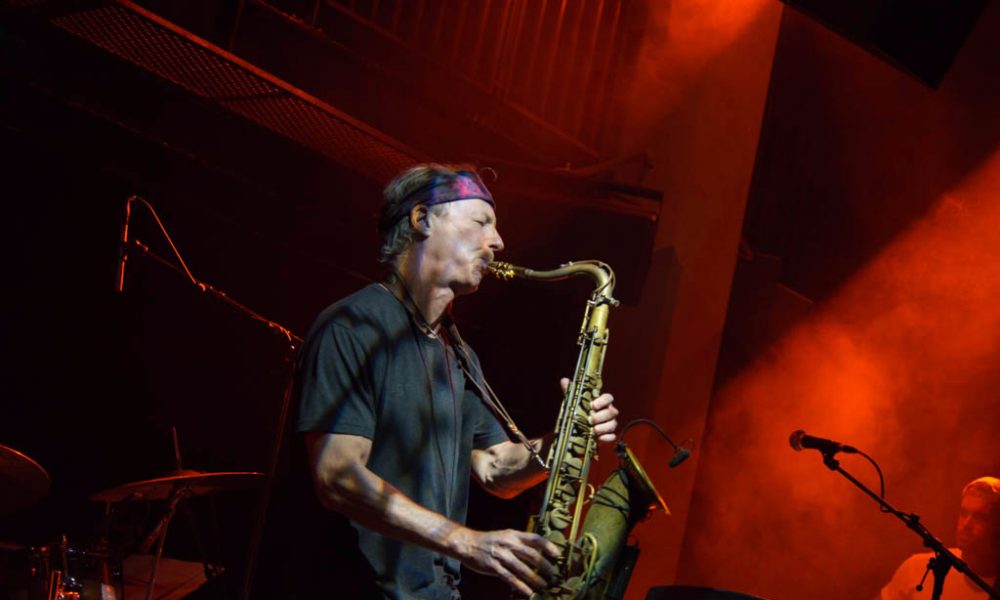 The Bill Evans Band at the Jazz Cafe | Live Review

After playing for ten years as the producer of Soulgrass, and many more years with the greats of jazz, it’s no surprise that Bill Evans is a fantastic musician. The Bill Evans Band was started in 2015 by the man himself, alongside Dave Anderson on bass and Bryan Baker on guitar. Fusing together elements of rock, instrumental and vocals they have created something truly spectacular.

Switching between voice, keyboard and sax with the ease of a man who has done it a million times, the instrumentalist was fantastically at ease as he played the Jazz Cafe in Camden. The most impressive moments of the gig came from the competition between Evans and Bryan Baker, putting the versatility of the sax up against that of the guitar. The two passed solos between one another, outdoing each other and proving the sheer level of control and technique necessary to play good jazz.

Bryan Baker possibly won these competitions, playing completely amazing interludes in the songs. Moving his fingers faster than was visible at times, he avoided the criticism so often heard of the genre that it is self indulgent. Instead, the guitarist was enrapturing to hear and watch, constantly drawing in the audience with his vibrant sound, which shows just what great jazz music should be whilst at the same time giving the nod to rock that Evans was after.

Bill Evans is a legend who just seems to keep getting better. As Claudia Pettifor, who worked with the saxophonist for years, highlighted, “he has come so far in the last 20 years!”. His vocals in particular were warm and soulful, and last night’s performance included laid back forays into scat singing.

The Jazz Cafe is known for hosting the best of the jazz world, and Bill Evans is definitely one of them, whilst Bryan Baker is sure to become one. Together they make The Bill Evans Band one not to miss.

For more information about Bill Evans and for future events visit here. 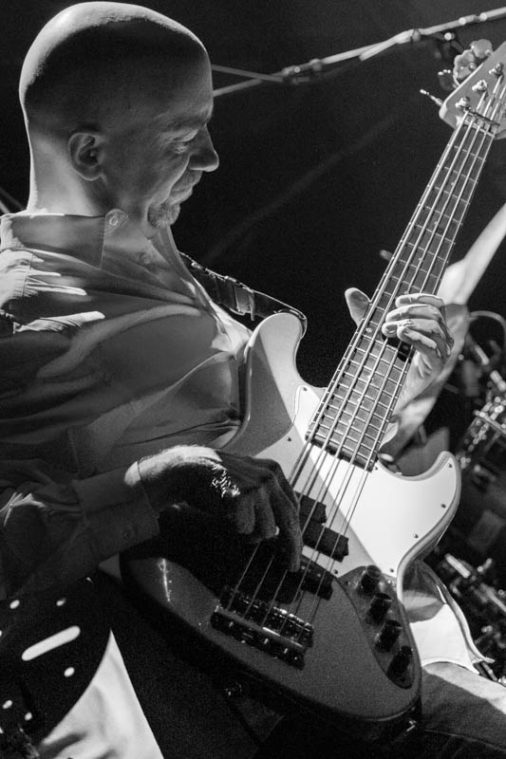 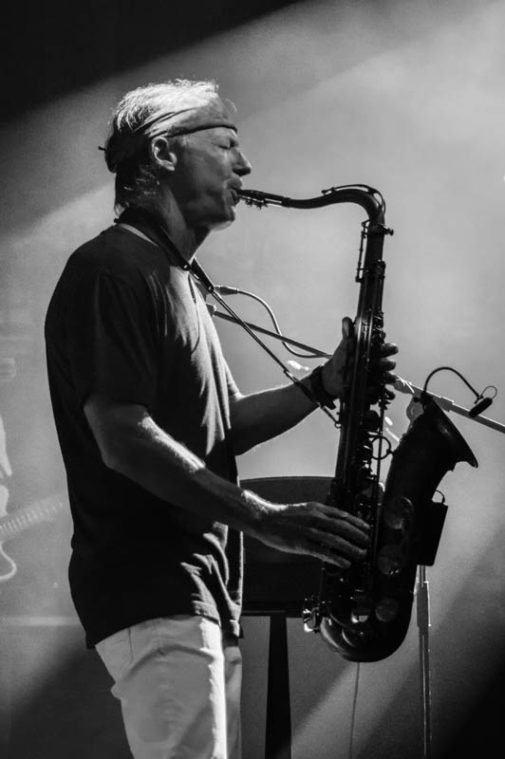 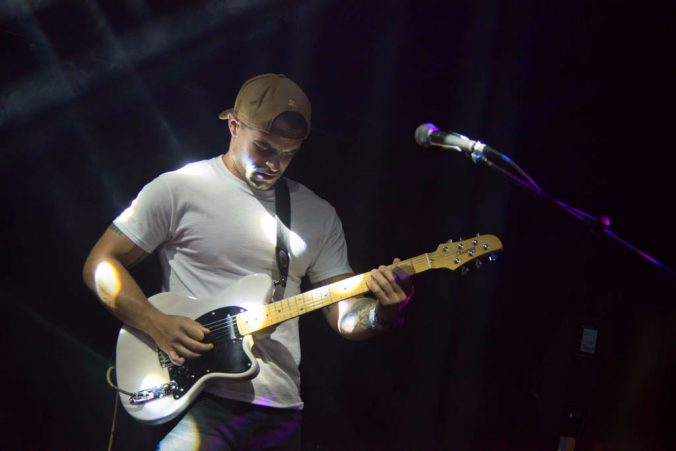 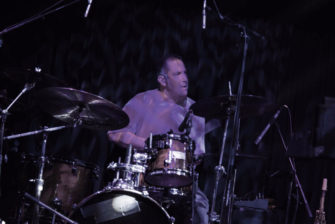 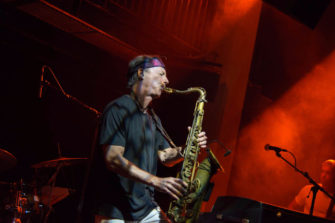 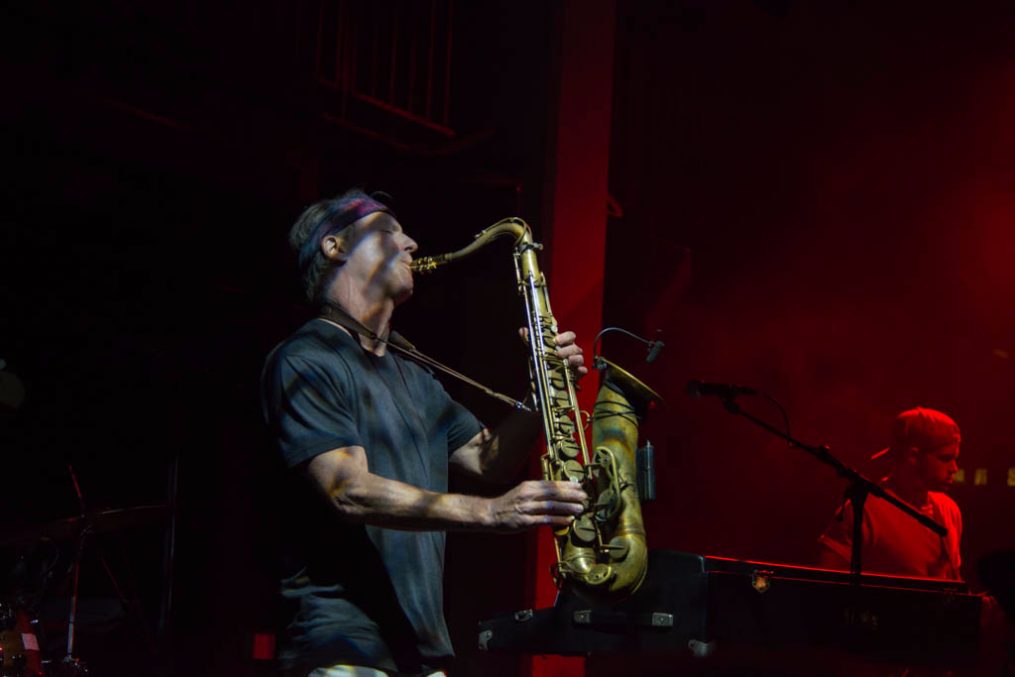