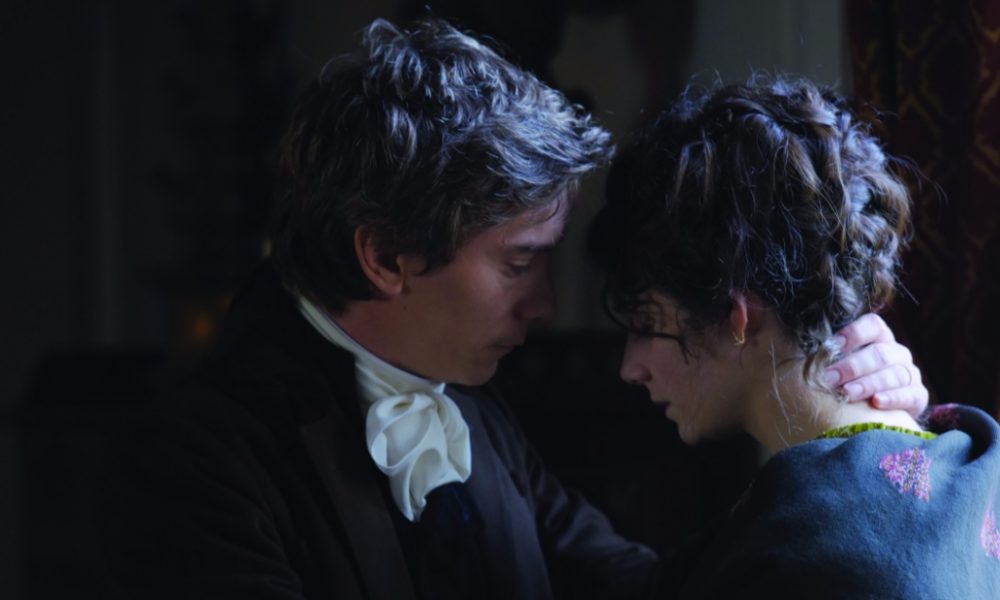 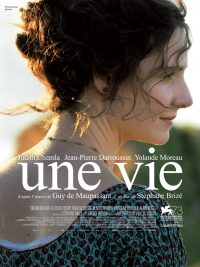 The hundreds of Jane Austen adaptations that are produced on a yearly basis give the impression that it must have been miserable to be a woman in the 19th century. With the laws of inheritance all skewed towards men, it was up to women to find a man who was financially suitable for marriage – whether he was nice or not was a secondary concern.

Stéphane Brizé’s adaptation of Guy de Maupassant’s novel Une Vie – which has been translated here into A Woman’s Life, but should simply read A Life – makes Elizabeth Bennet’s fluttering over Mr Darcy seem pathetic by comparison. The heroine is Jeanne (Judith Chemla), who we first see planting vegetables with her father. It is one of about three happy moments of the picture. Trouble brews when she meets Julien de Lamare (Swann Arlaud), a handsome aristocrat with a modest income seeking marriage. At the encouragement of her parents, she accepts; though no sooner have we seen them holding hands than he’s forcing himself on top of her during their wedding night. It’s all downhill from there.

The feature is shot in academy ratio, and has a brisk, elemental visual style that is reminiscent of Andrea Arnold’s superb Wuthering Heights. We find ourselves being hurled forwards and backwards in time, between the golden hues of summer and the monochromatic chill of winter, as Jeanne shivers away her days in a desolate mansion. Her husband emerges as a heel, though one whose behaviour Jeanne is urged by the clergy to forgive: he is a man, after all. Maupassant’s novel was over 300 pages long, but Brizé does a good job of distilling it down to its most important moments – the elliptical style and ratio reflect the limits of the central character’s perspective, the blinkers and restrictions forced upon women of the era.

Still, did Une Vie need to be so miserable? Yes, this tale is extracted from the era of Madame Bovary and Effi Briest, and it’s good not to romanticise the costume drama. However, some of the later developments, particularly those regarding Jeanne’s difficult son, are so depressing that they suffocate the story, and don’t seem to offer any message beyond their surface nihilism. The film is outwardly exquisite, but the drama is derived solely from making its heroine suffer – and this just isn’t good enough.

Une Vie (A Woman’s Life) does not have a UK release date yet.

Watch the trailer for A Woman’s Life here: