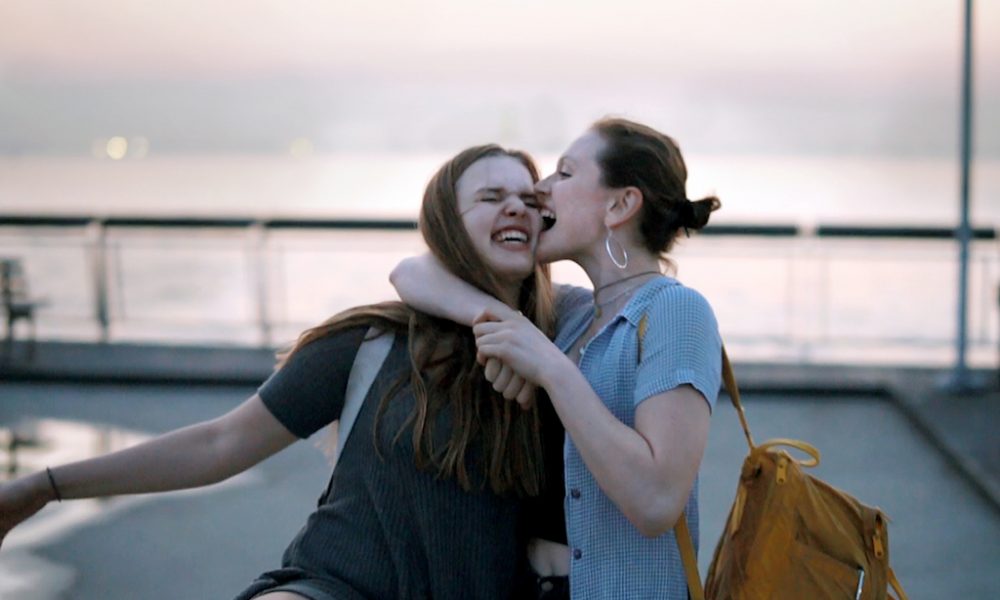 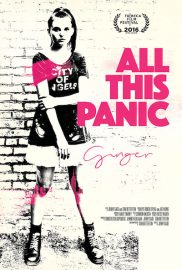 A coming-of-age film set in Brooklyn, Jenny Gage’s All This Panic is a candid, touching portrayal of seven young women – Dusty Rose Ryan, Delia Cunningham, Lena M, Ginger Leigh Ryan, Olivia Cucinotta, Sage Adams, as themselves – spanning three years from their early to late teens. Contrary to the reality show genre, it is actually a depiction of real teenagers rather than staged Hollywood-style faux realism. Interesting individuals, they defy the stereotype of the airhead adolescent girl with her face in a smartphone. In fact, there is barely a phone to be seen in this movie, and social media is surprisingly absent – instead, there are down-to-earth portraits, quite retro for such post-millennial girls.

Striking in this documentary is that these high-schoolers are so wise beyond their years and quite sophisticated, perhaps partly because some of their parents behave like kids themselves who don’t really have it together and enjoy a joint now and then. They casually allow their children questionable unsupervised freedom, and the quantities of alcohol and drugs the teens consume are rather shocking – although sexually they are relatively naive and inexperienced. Despite being little grownups with sometimes childish parents, they are smart, cope well, and in many ways remain innocent.

The cinematography in this piece is quite unusual: with a slightly shaky viewpoint, suggesting a hand-held camera, there are many blurred shots, as if to recreate the atmosphere of a home movie. Very frequent (and lingering) extreme close-ups induce a strong feeling of intimacy, and quirky angles give a sense of the chaotic nature of this phase of life.

Gage’s poignant work shows the depth and intelligence and complexity of these kids, revealing sentiments with which young women can identify and all can remember. Lamenting that teenage girls are objectified, Ivy’s words “The teenage body is so sexualised. People want to see you, but they don’t want to hear what you have to say” ring a bell as something many adolescent and twenty-something women have dealt with at some point.

A sweet, touching document of the trials and tribulations of a time familiar to us all, All This Panic presents an enlightening study of a slice of life in Brooklyn, and a moving tribute to that special and tumultuous time in our lives: the brink of adulthood.

All This Panic does not have a UK release date yet.