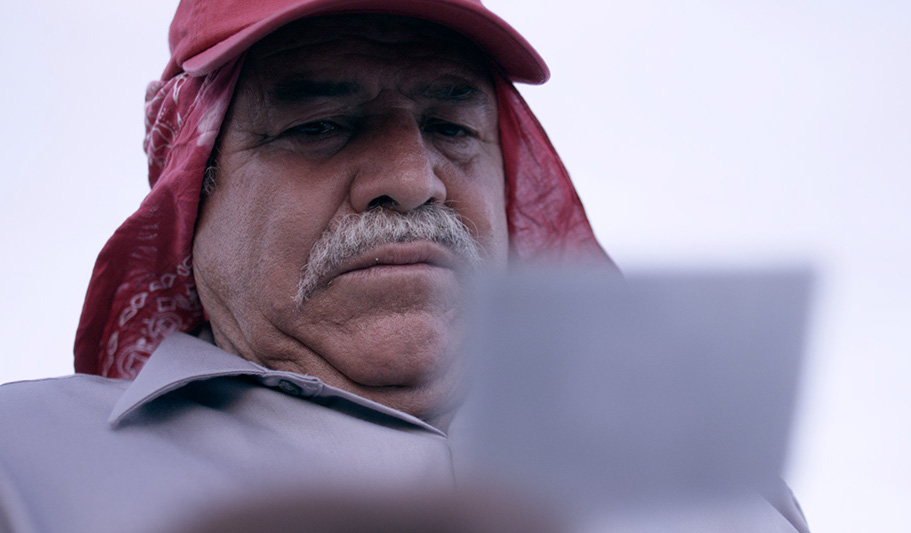 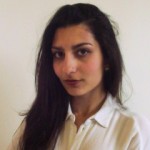 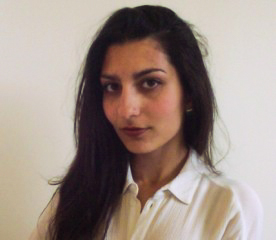 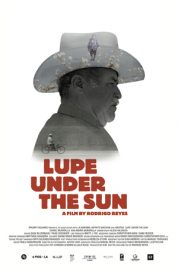 Following the story of Lupe, a Mexican migrant worker in California whose mind and body are beginning to feel the many regrets of a life riddled with sacrifice, Rodrigo Reyes evokes reality as opposed to pathos in Lupe Bajo el Sol (Lupe Under the Sun).

The film begins with a voiceover from Lupe’s grandchild explaining that their grandfather had left Mexico to work in a big house over the border, a house that he had agreed to paint and as such he would not be able to return for some time. Subsequently, Reyes’s direction and camera precision present a lonely depiction of ageing Lupe’s life. Close-up shots of bright red numbers in the darkness – he awakes at 4.00am to go and work as a peach picker – emphasise the Groundhog Day theme to Lupe Under the Sun, unease reiterated by the mostly absent dialogue. The seemingly reticent Lupe shows his affection for his blue three-wheeled bicycle and Gloria, a fellow Mexican migrant who is equally alone in her life across the border. However, the intense desire to return home overrides any connection that Lupe may have in California.

Using real farm workers as actors, Reyes’s neorealist depiction of the plight of migrant workers and the lives many of them lead in the US is refreshingly devoid of sentimentality. As a portrait of a solitary man whose sole wish is to die in Mexico, this production is intimate and emotional without being cloyingly tragic. Through the dialogue, the protagonist’s daily habits and the representation of US and Mexican culture blending, the director maintains a strong thread of realism throughout the film only broken by dreamlike shots of Lupe standing amidst the peach trees.

Beautiful cinematography captures the oppressive solitude of the protagonist and his surroundings, seemingly unmoved even by the presence of his lover. Despite this, Lupe Bajo el Sol somewhat slow move to a denouement falls just short of reaching a satisfying catharsis.

Lupe Bajo el Sol (Lupe Under the Sun) does not have a UK release date yet.

Watch the trailer for Lupe Bajo el Sol (Lupe Under the Sun) here: